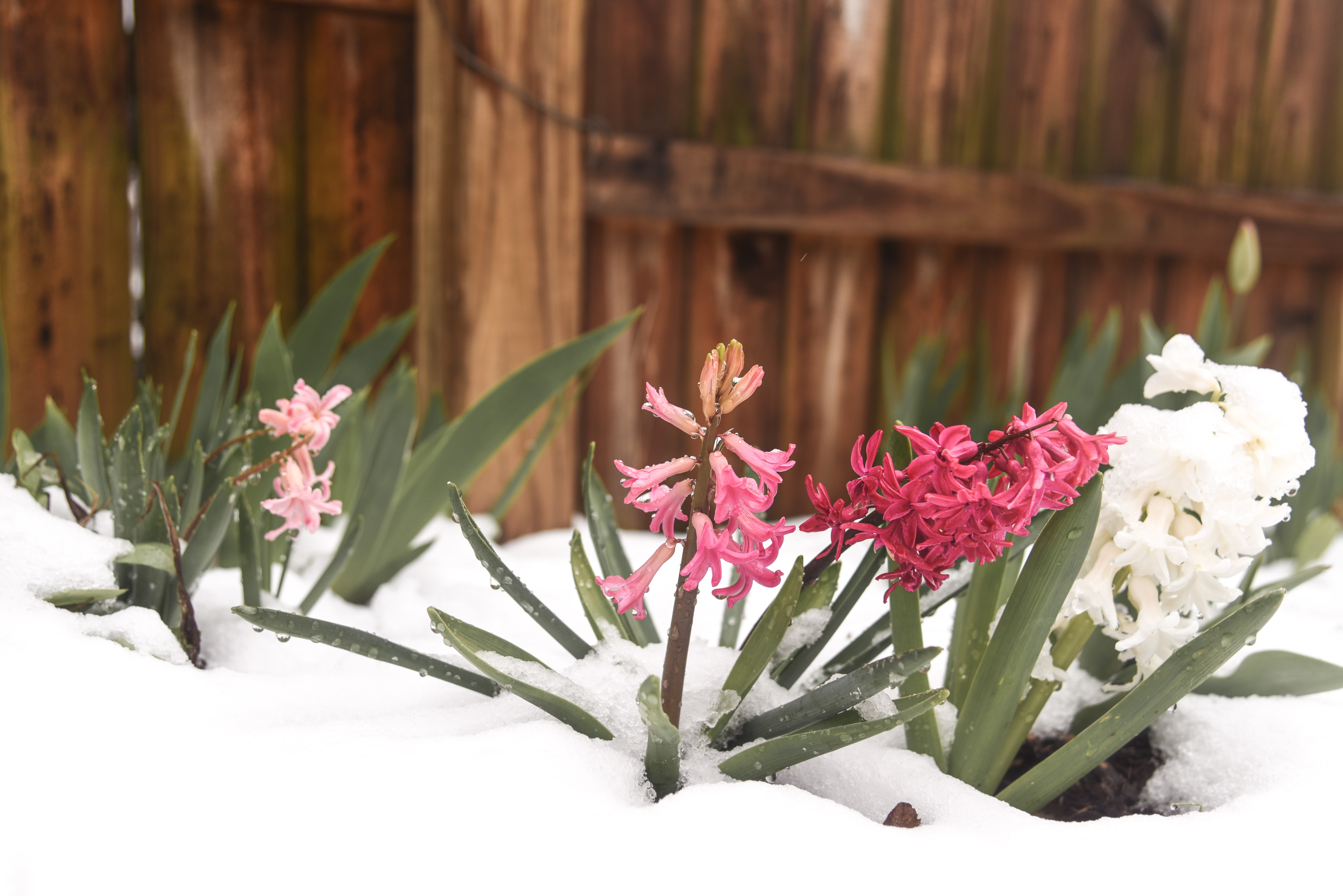 It was a winter that was much colder than recent yeas had been.
The flowers that begun to spring up in January of last year were nowhere in sight until March.
The cold continued, and it snowed more times in March than it had for the entire winter. 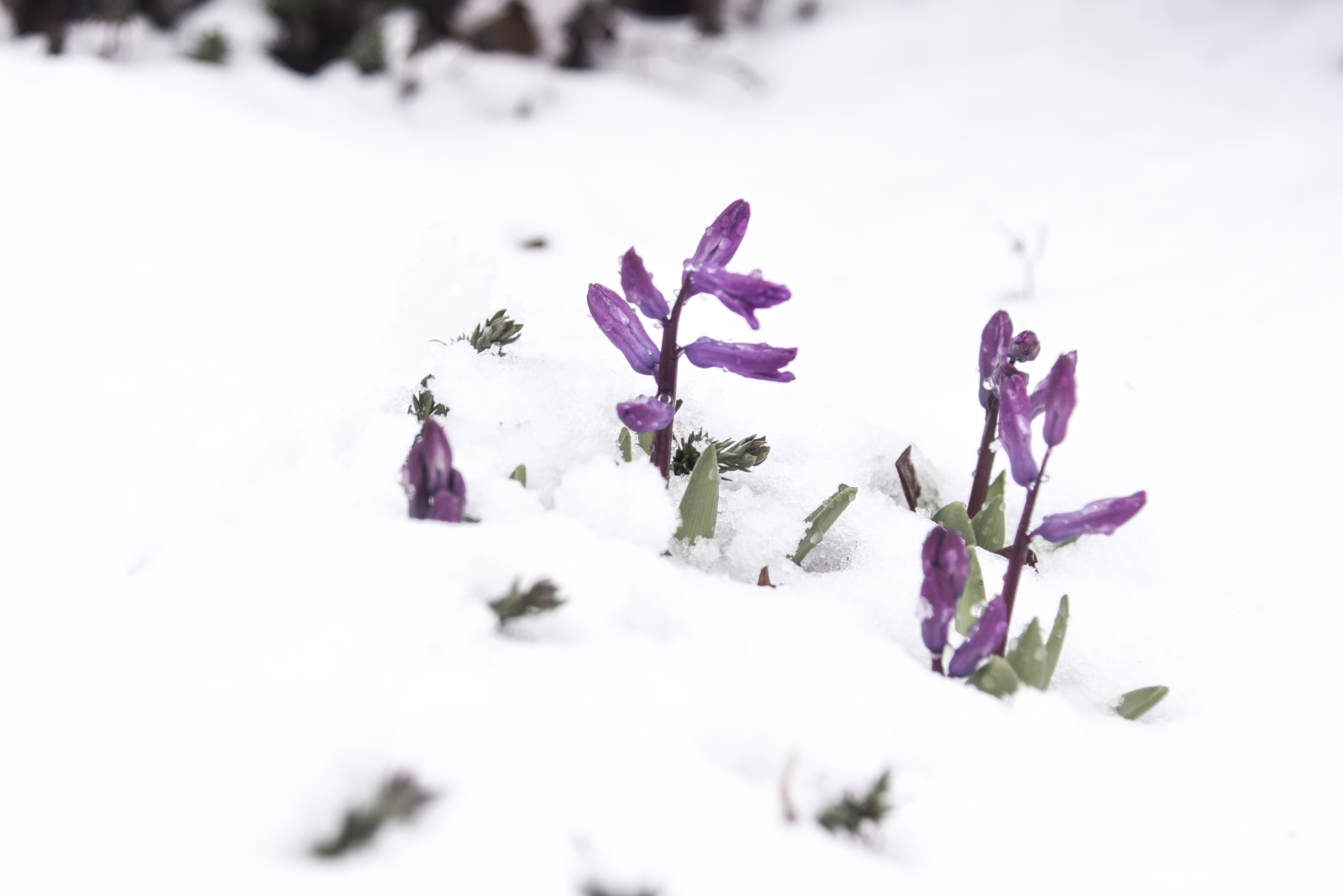 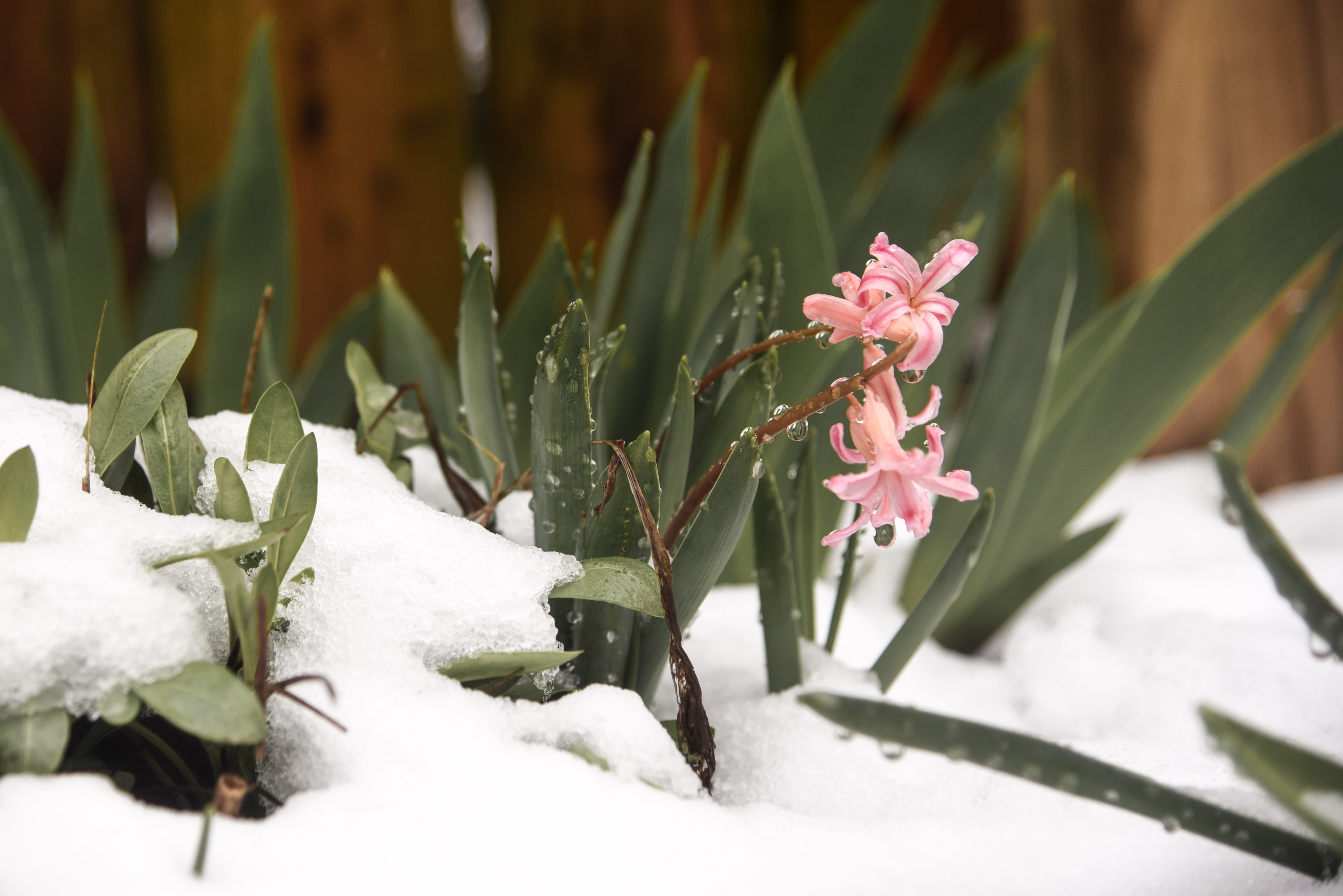 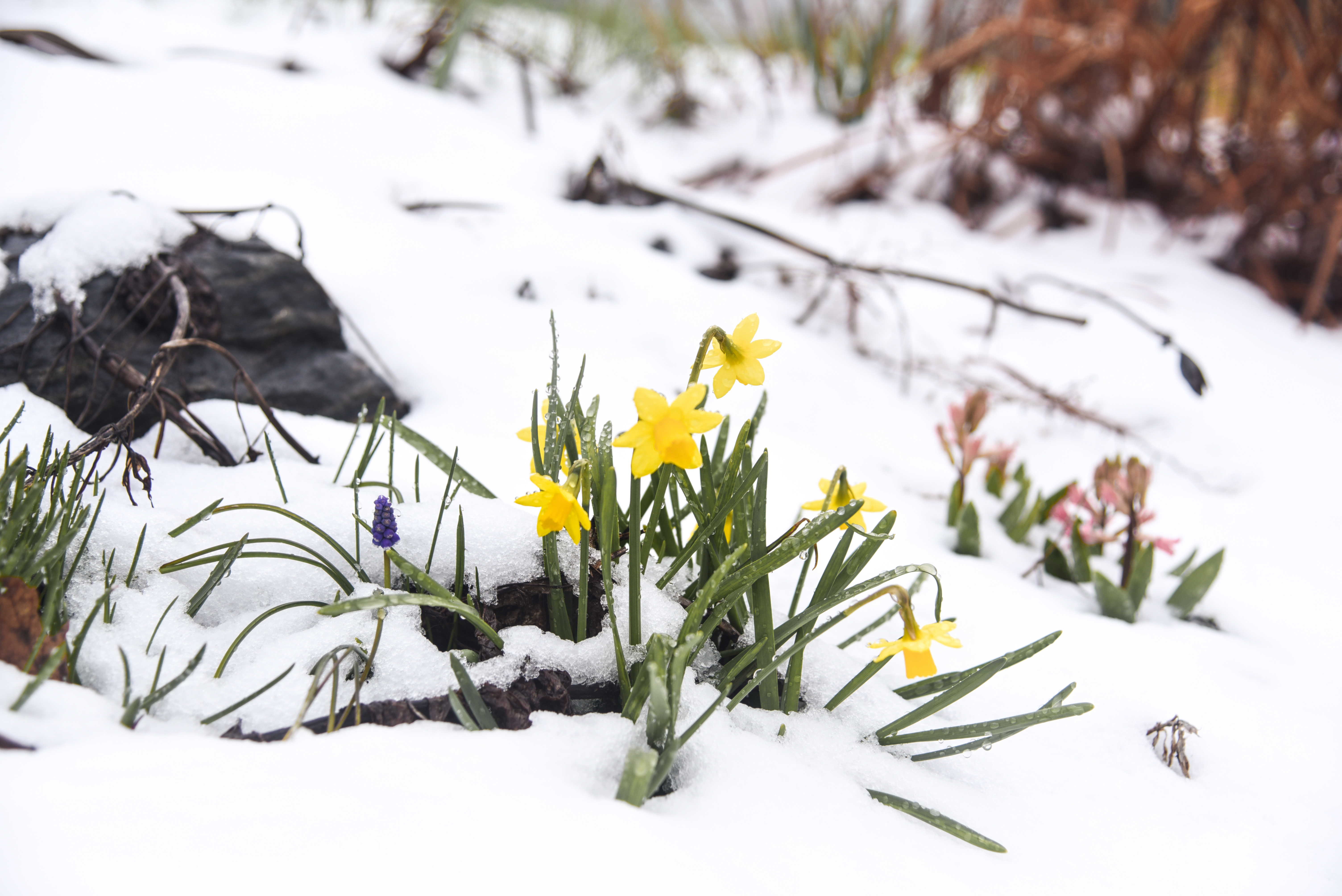 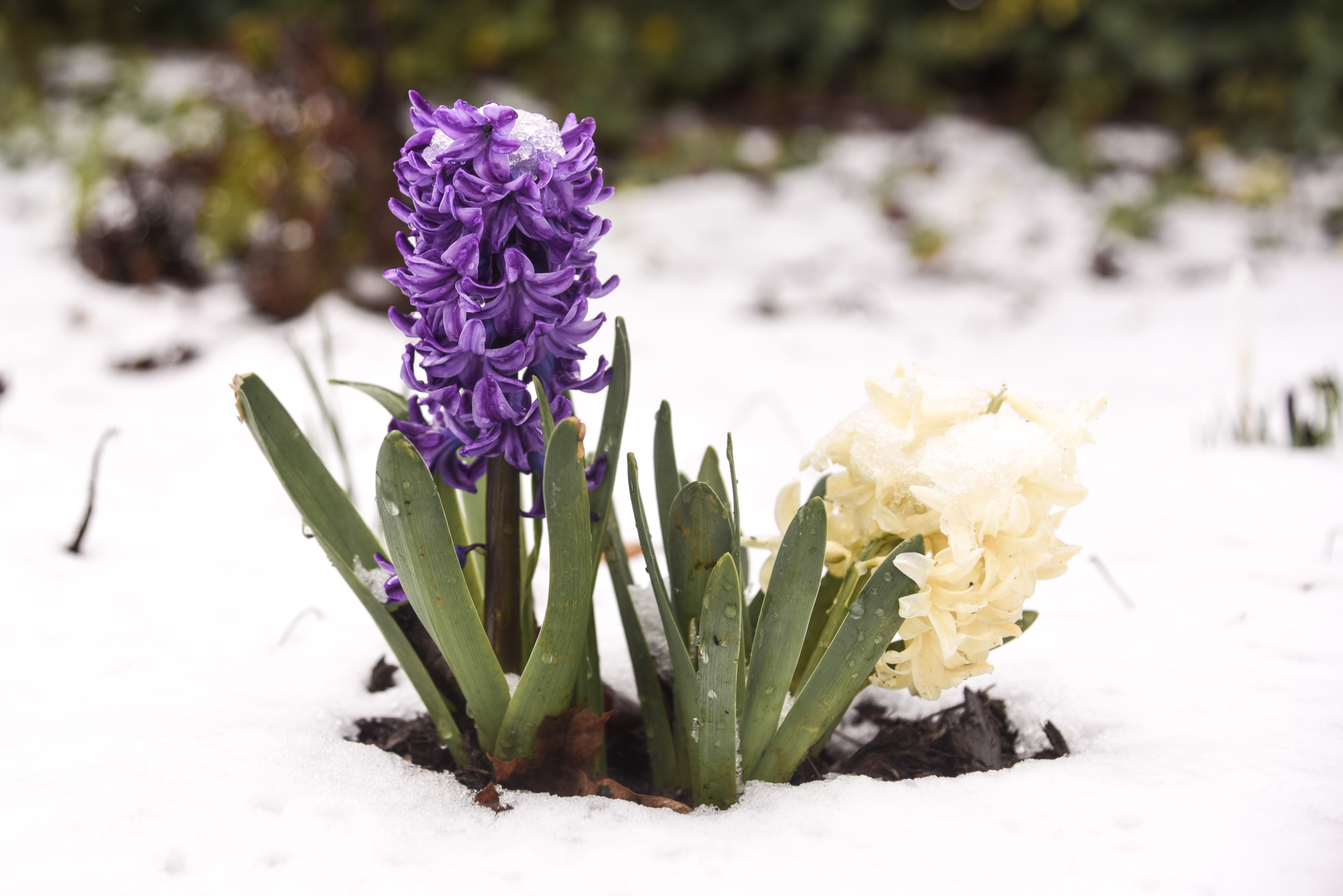 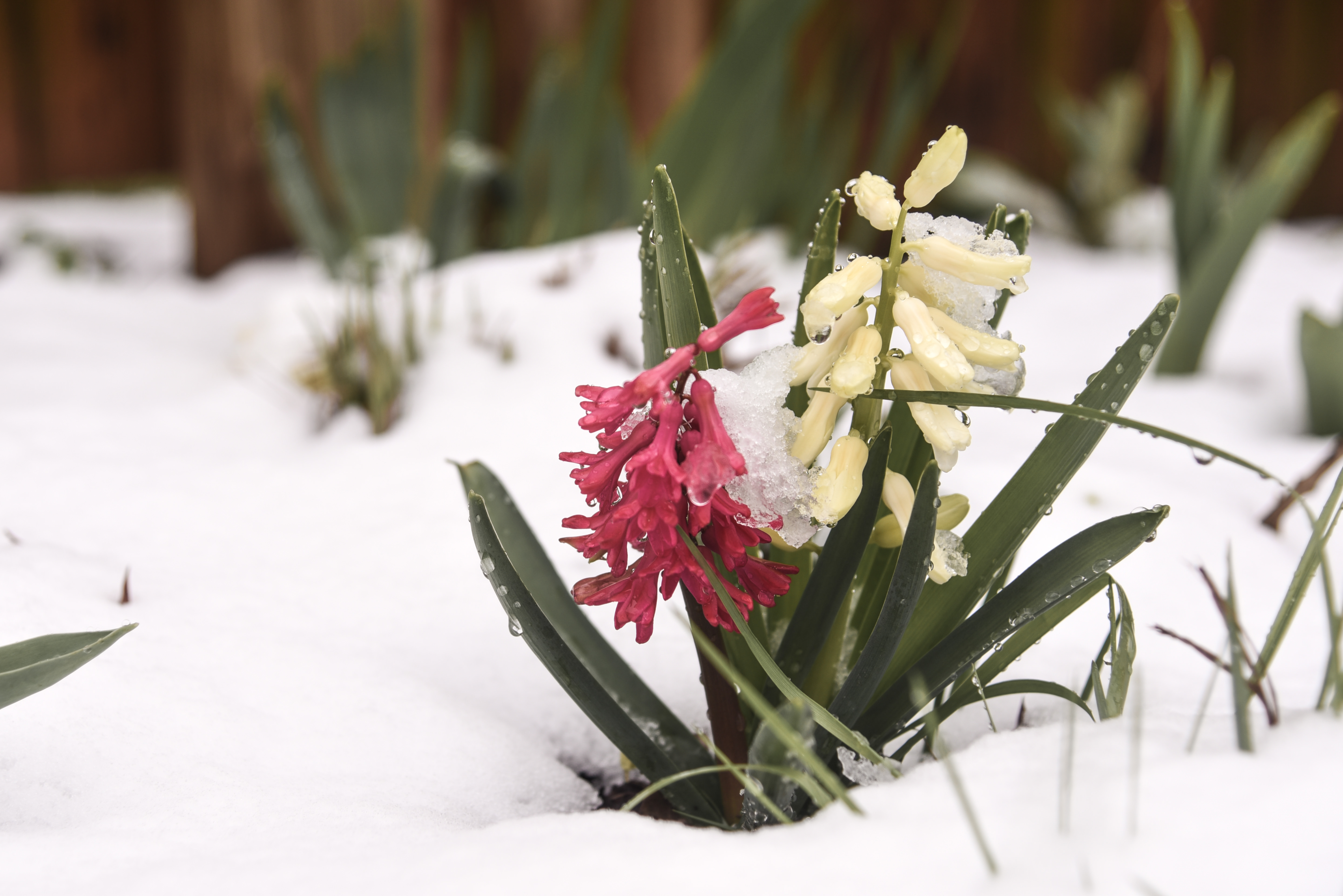 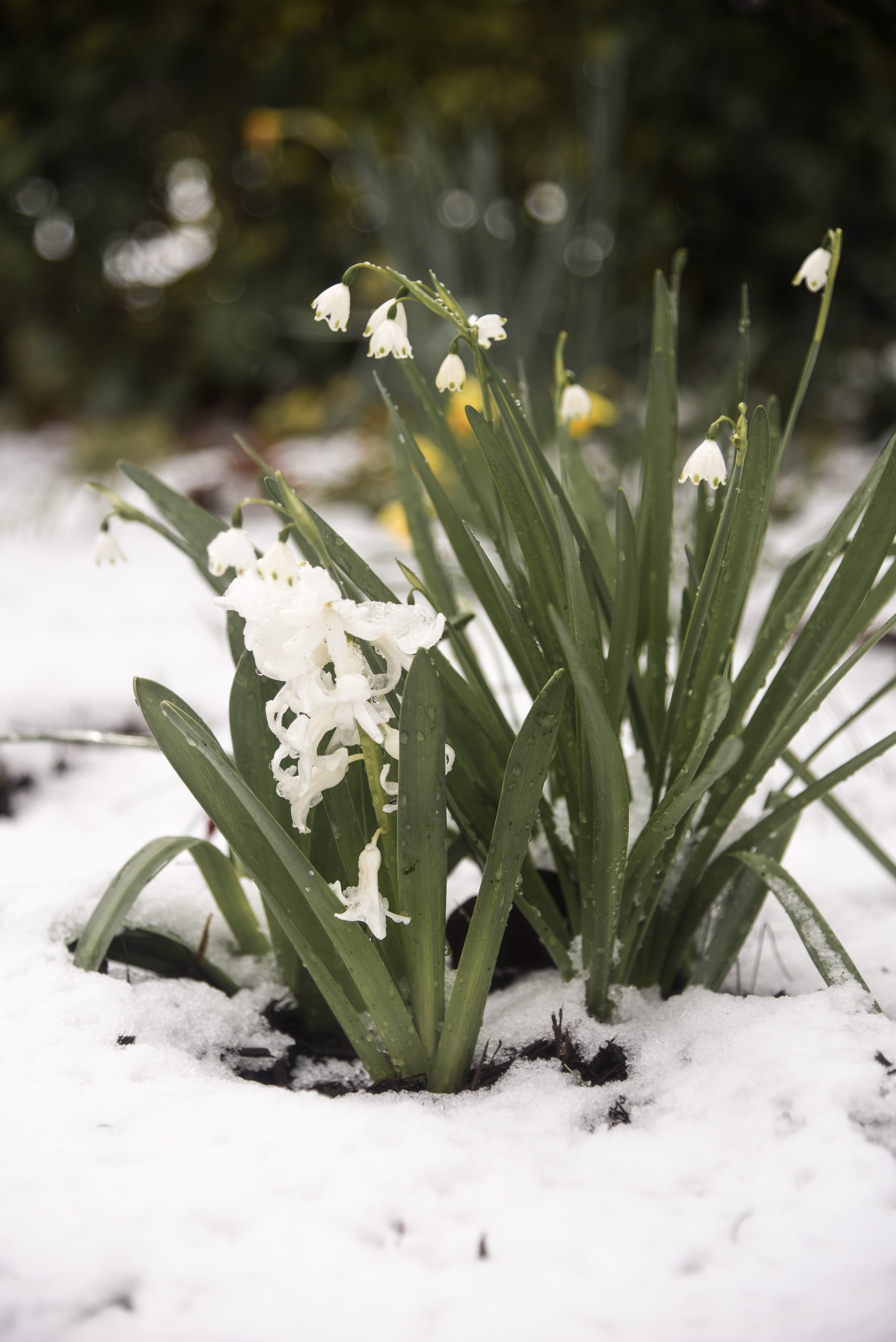 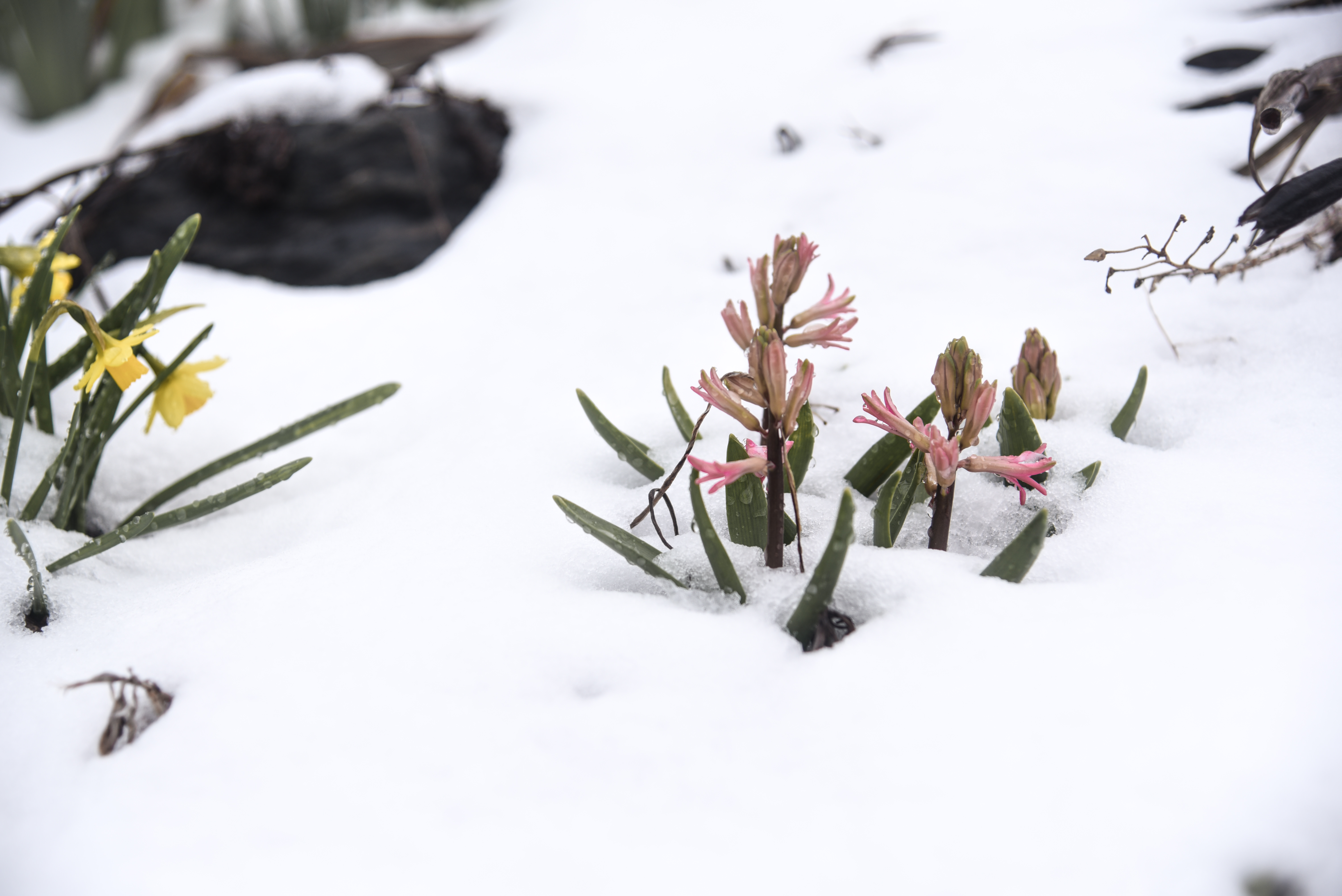 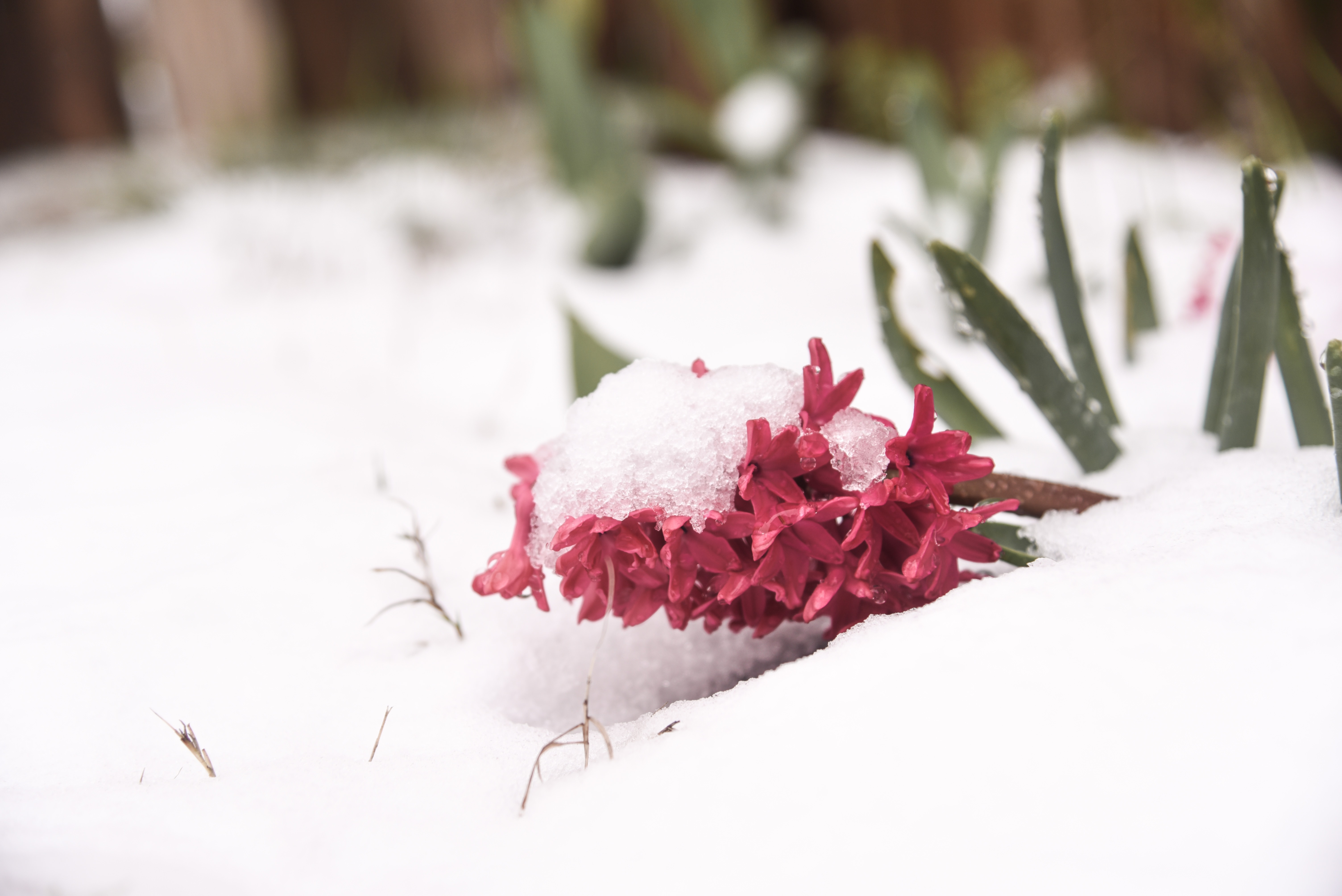 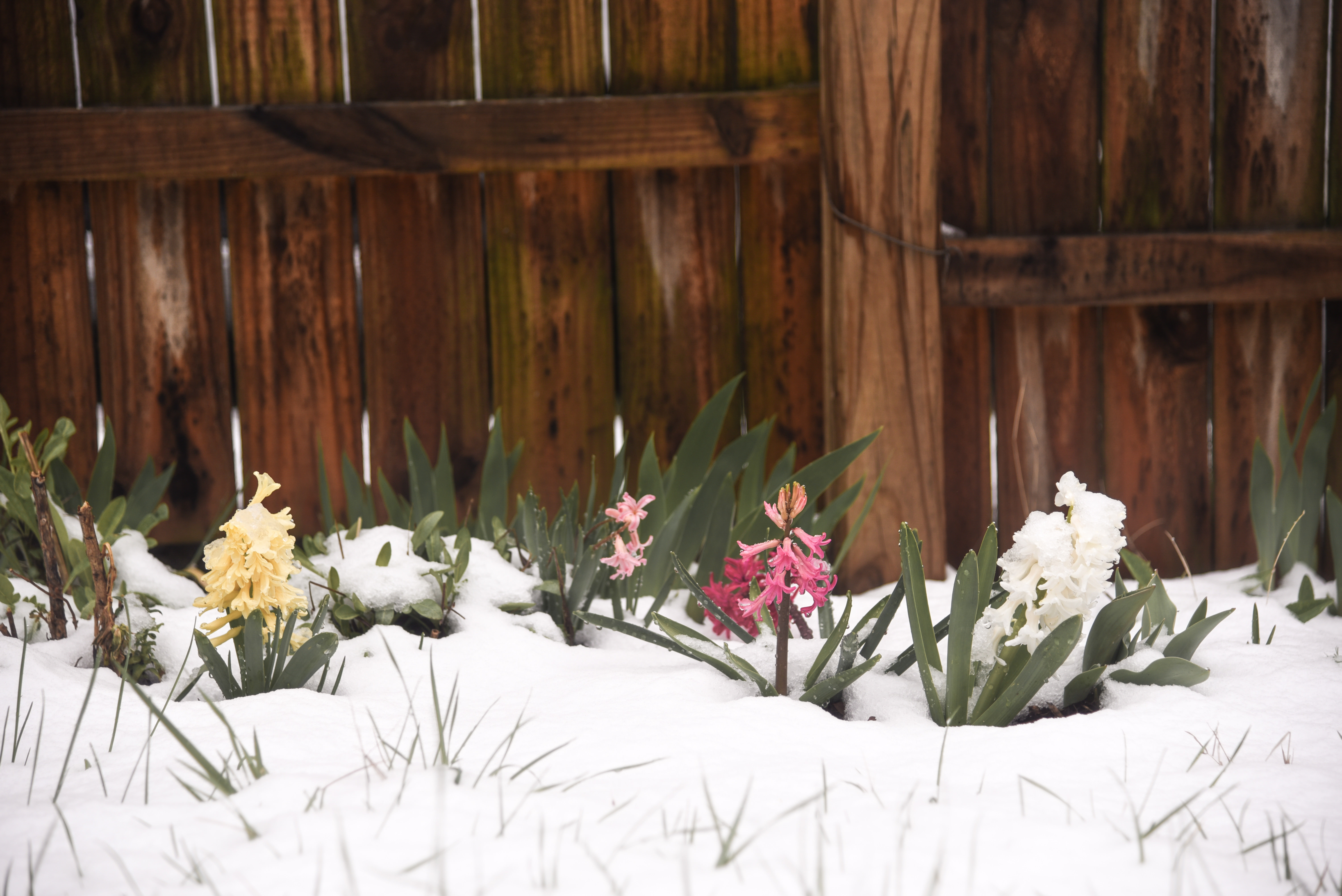 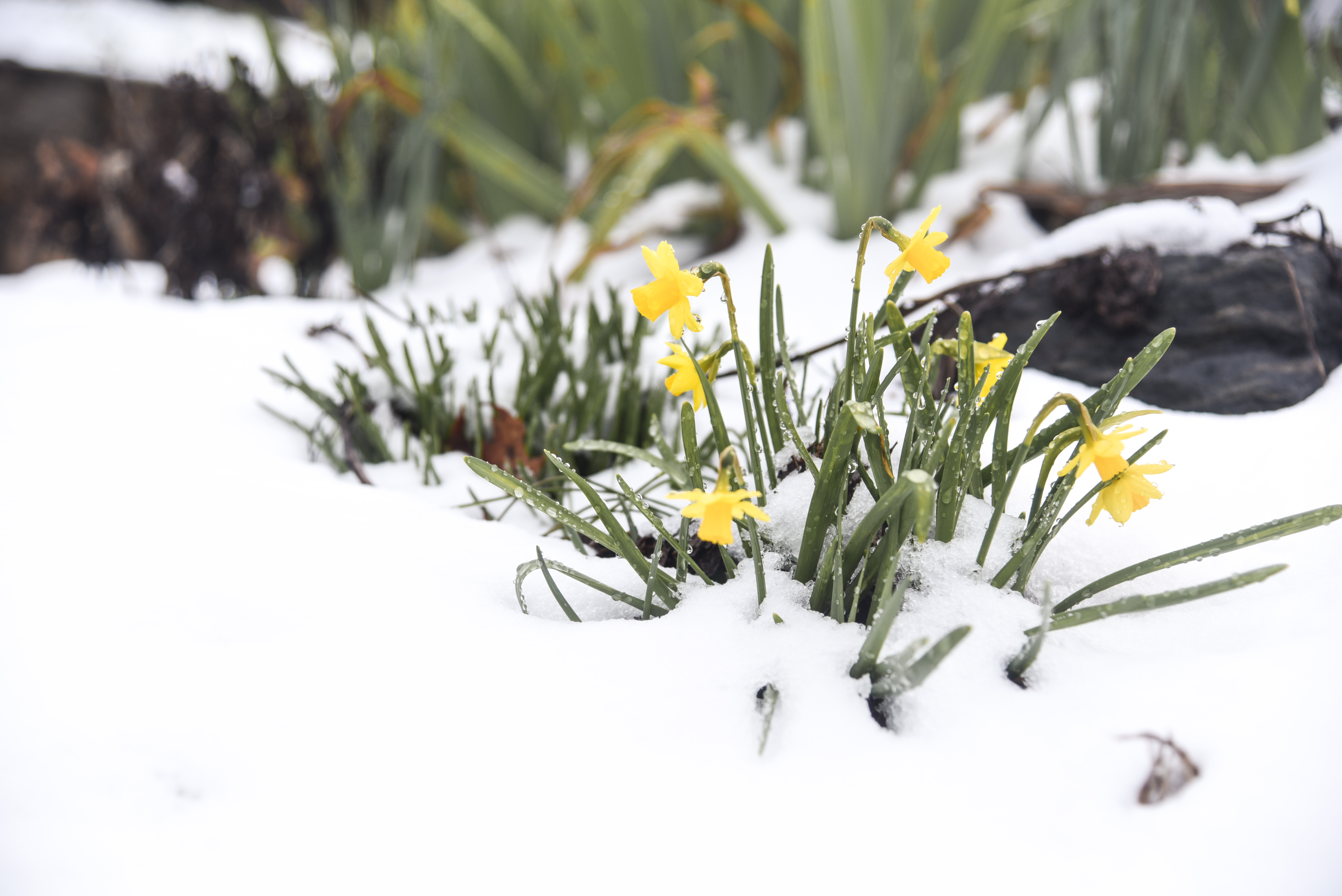 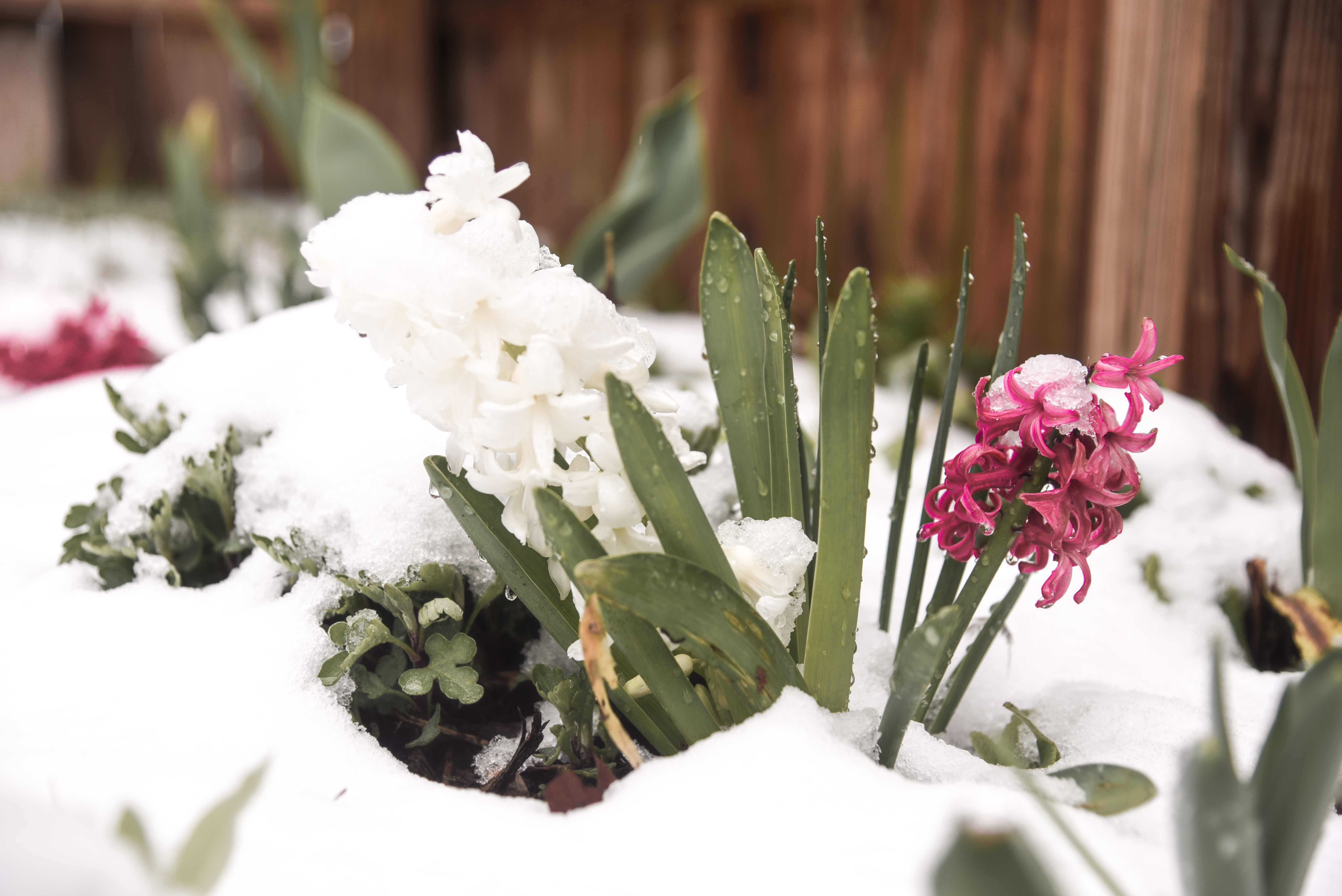 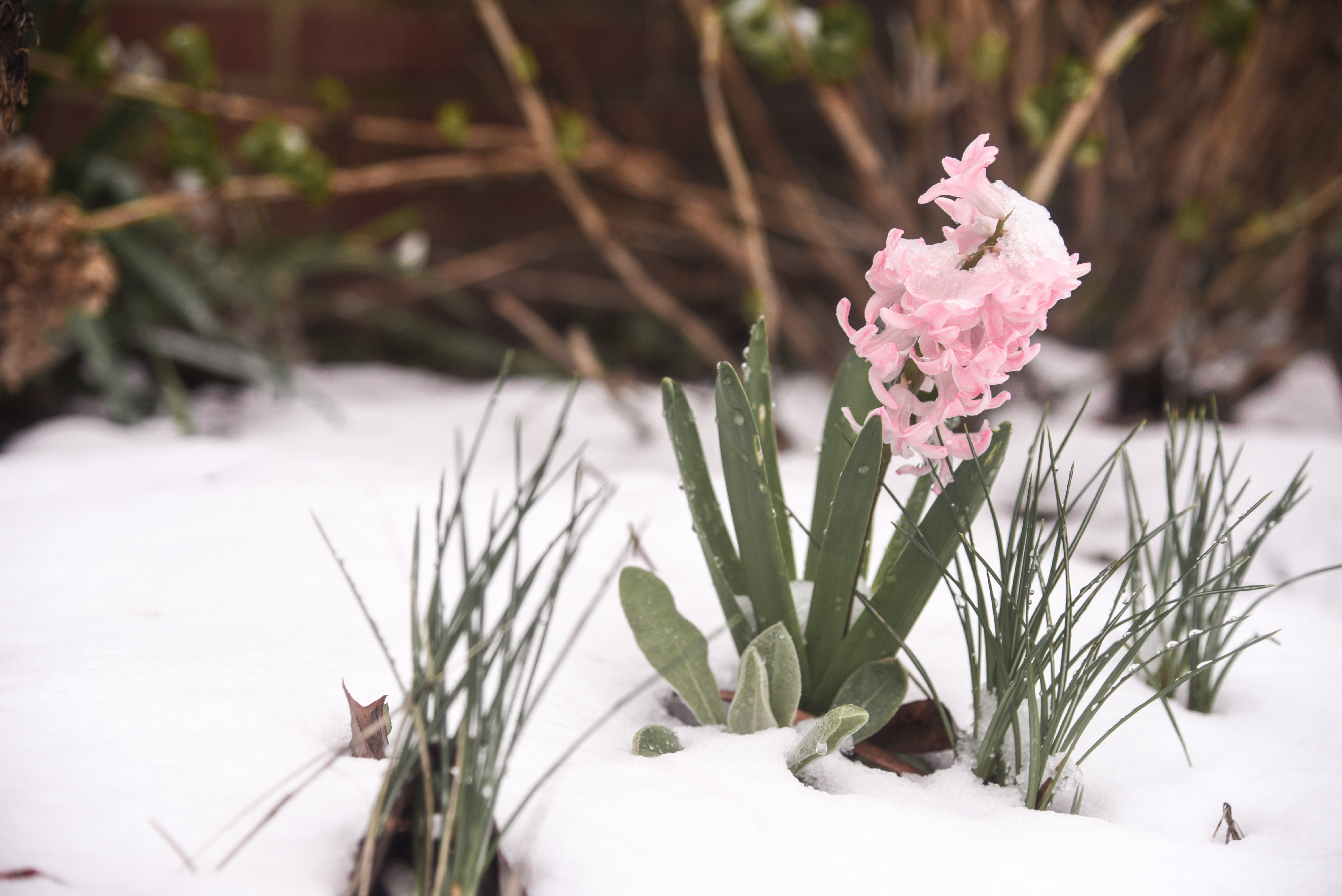 On the second day of spring, as I watched the snow covered the flowers, I began to forget what warm days felt like.  But now the snow has finally melted, and the cold has begun to fade away..  Winter might be nearly over.