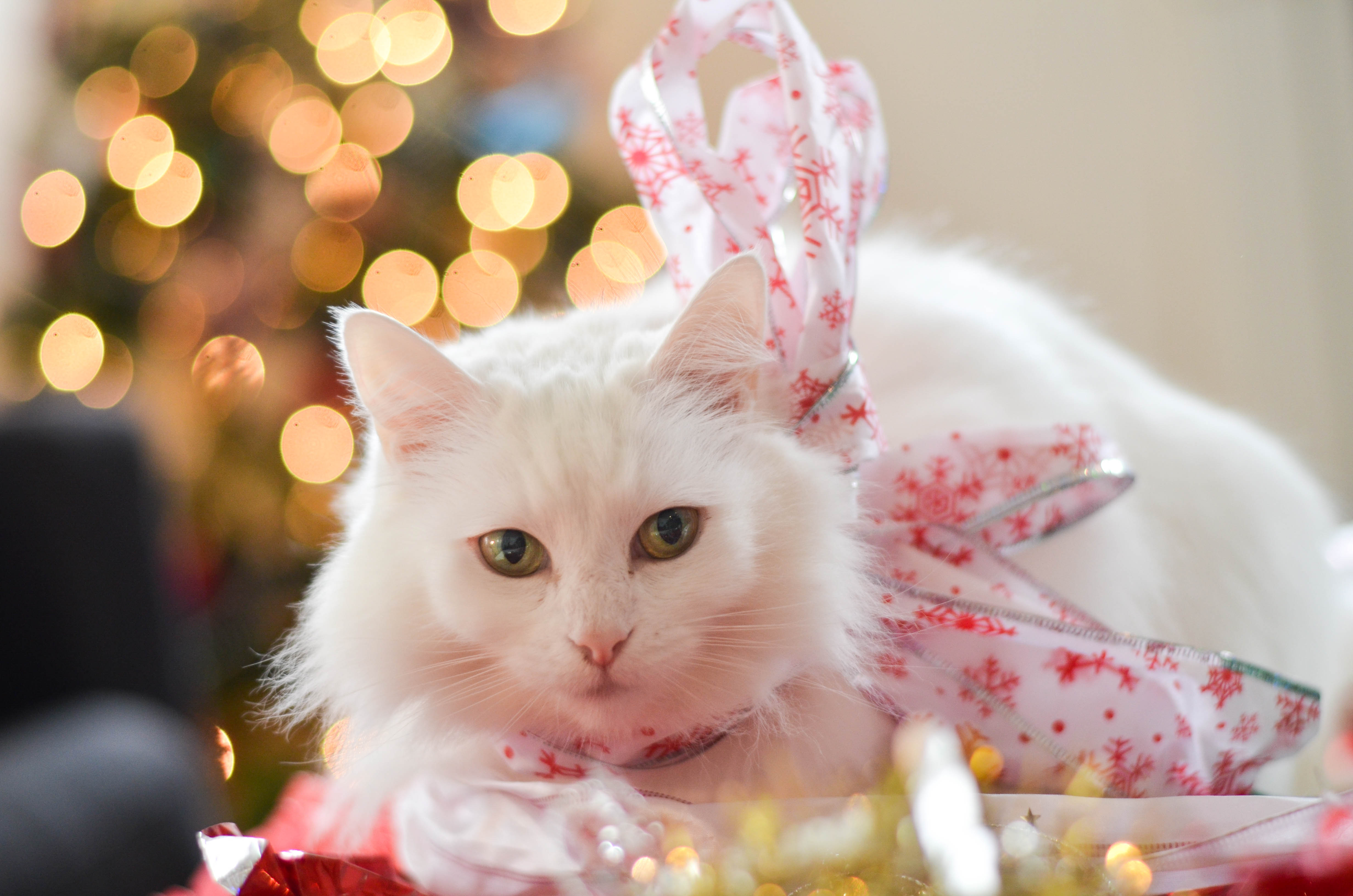 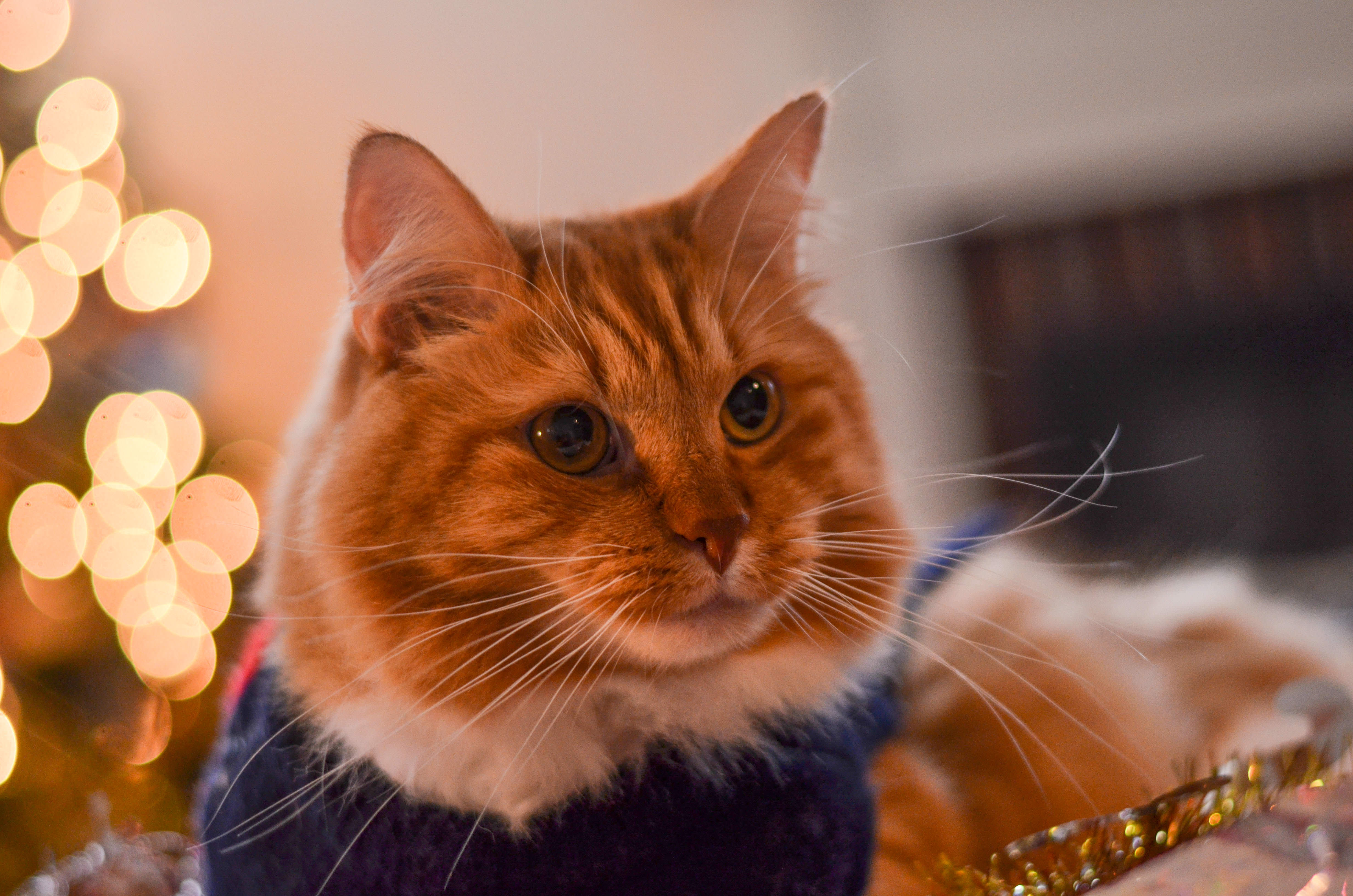 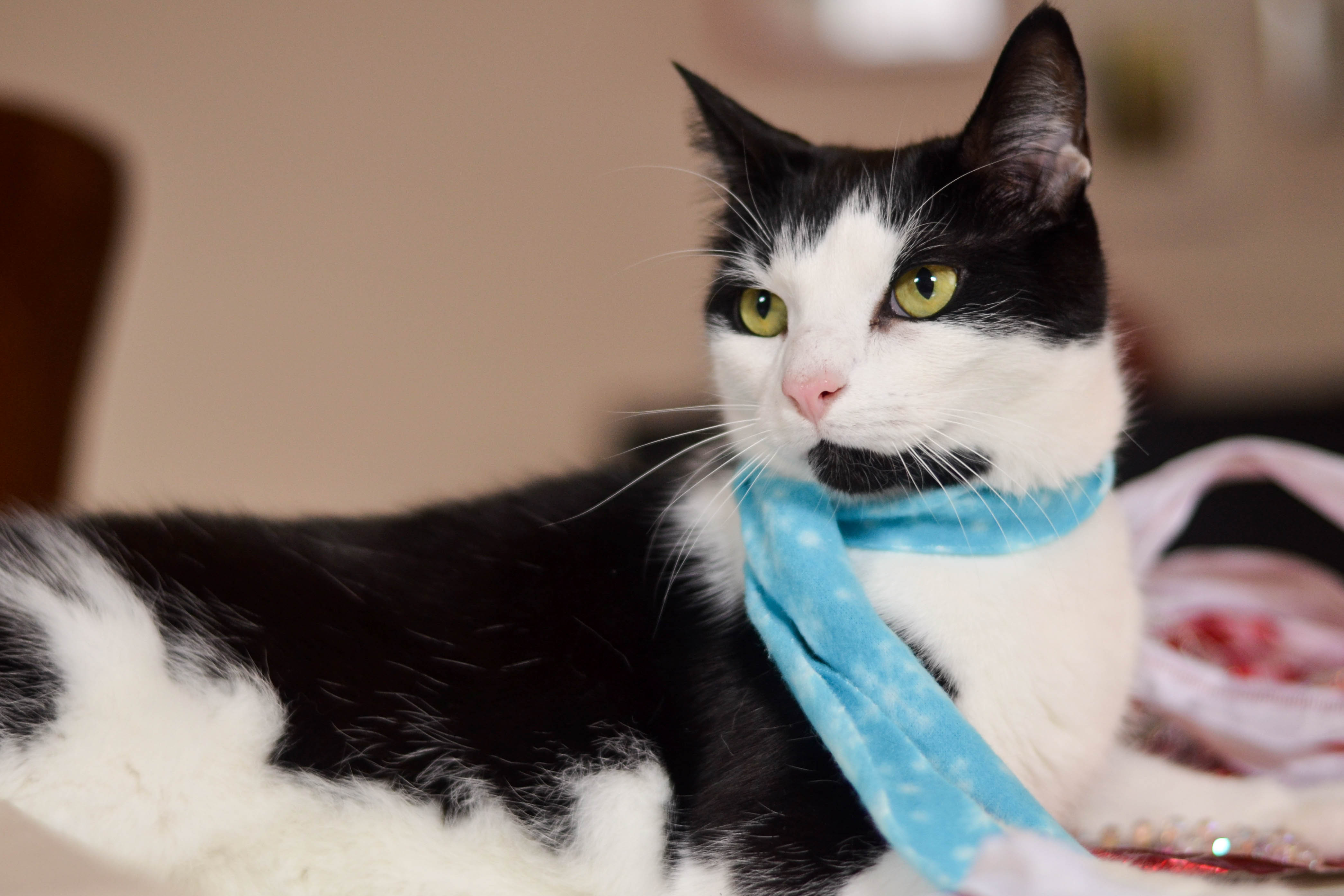 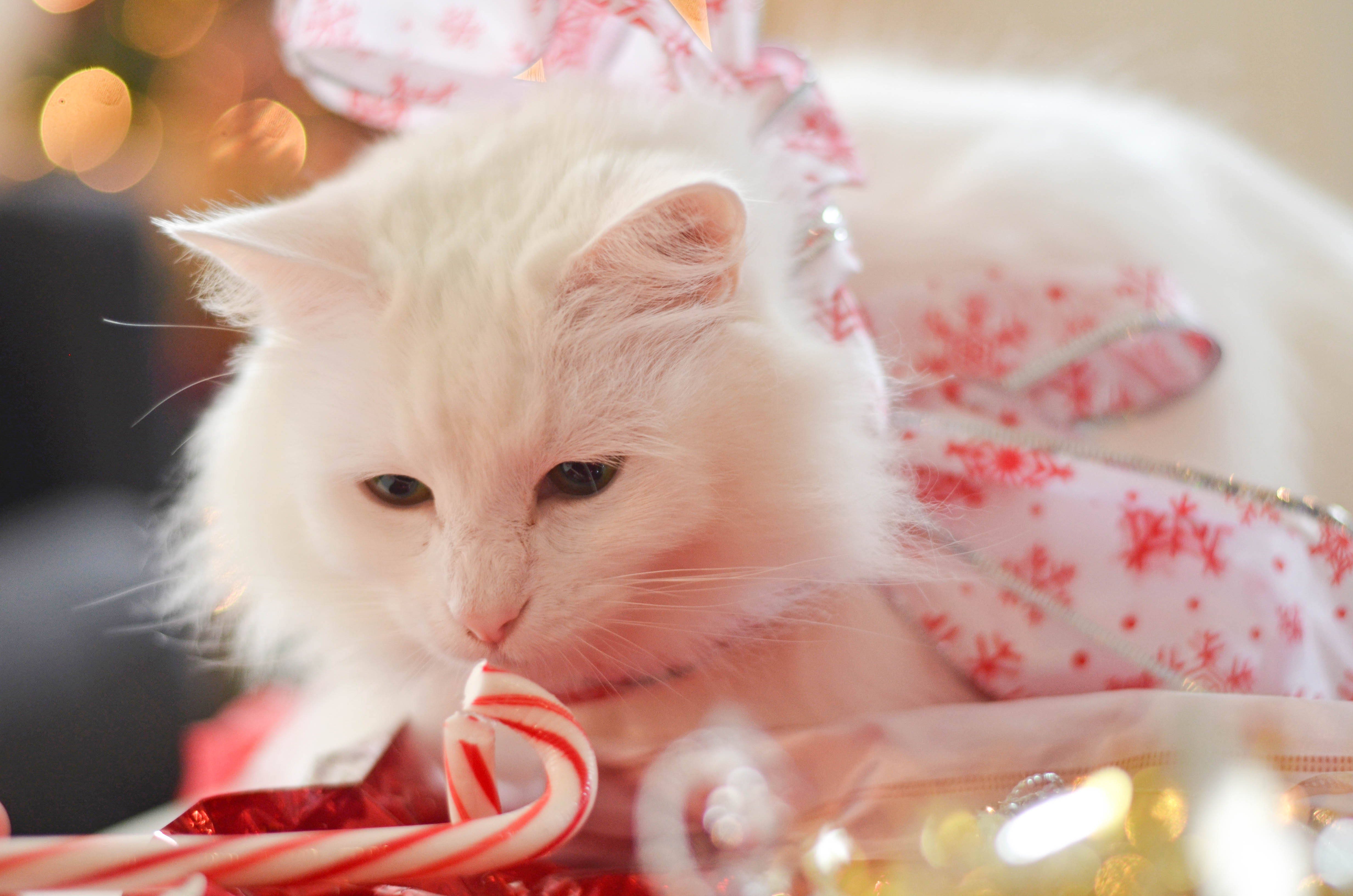 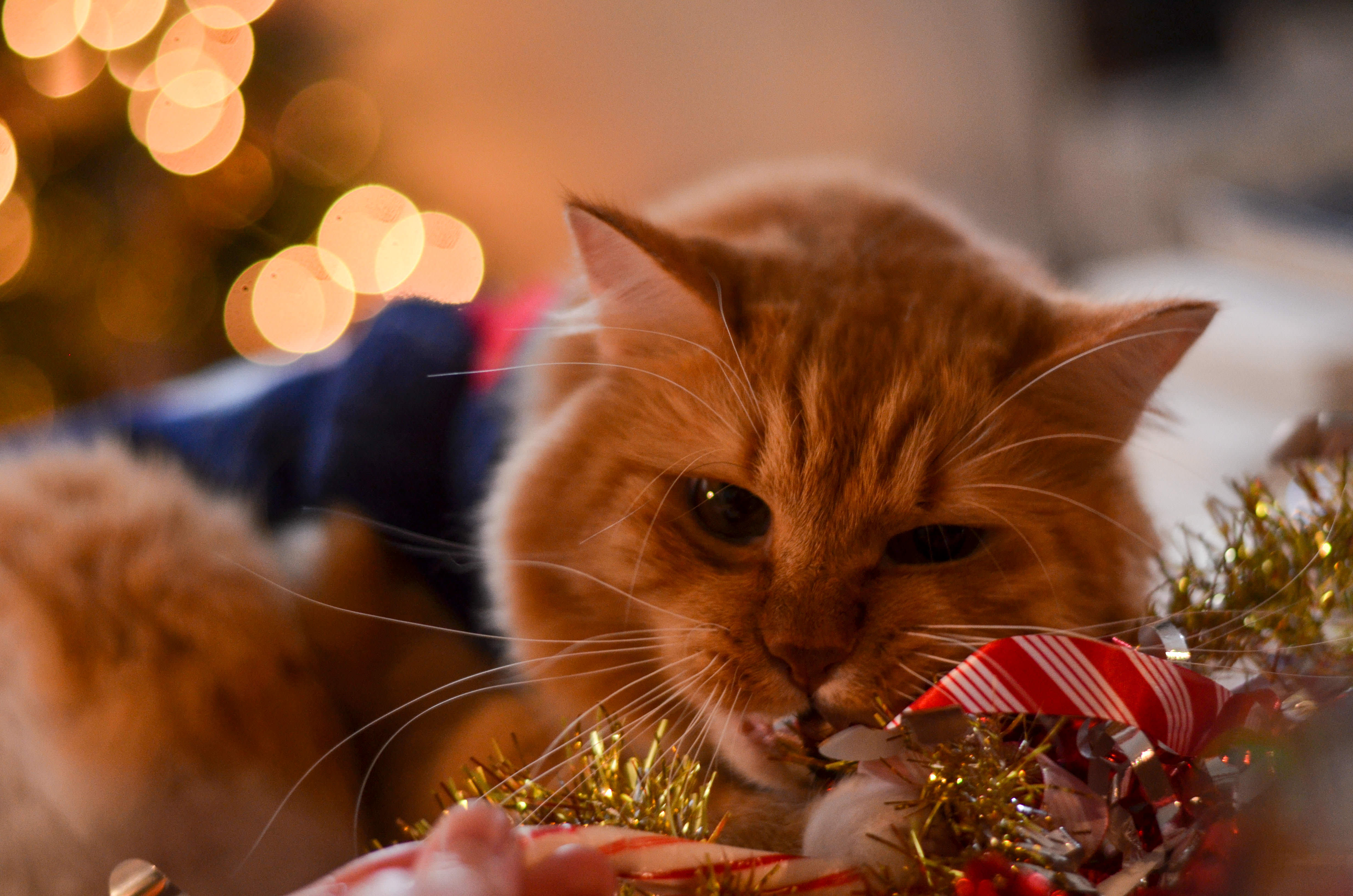 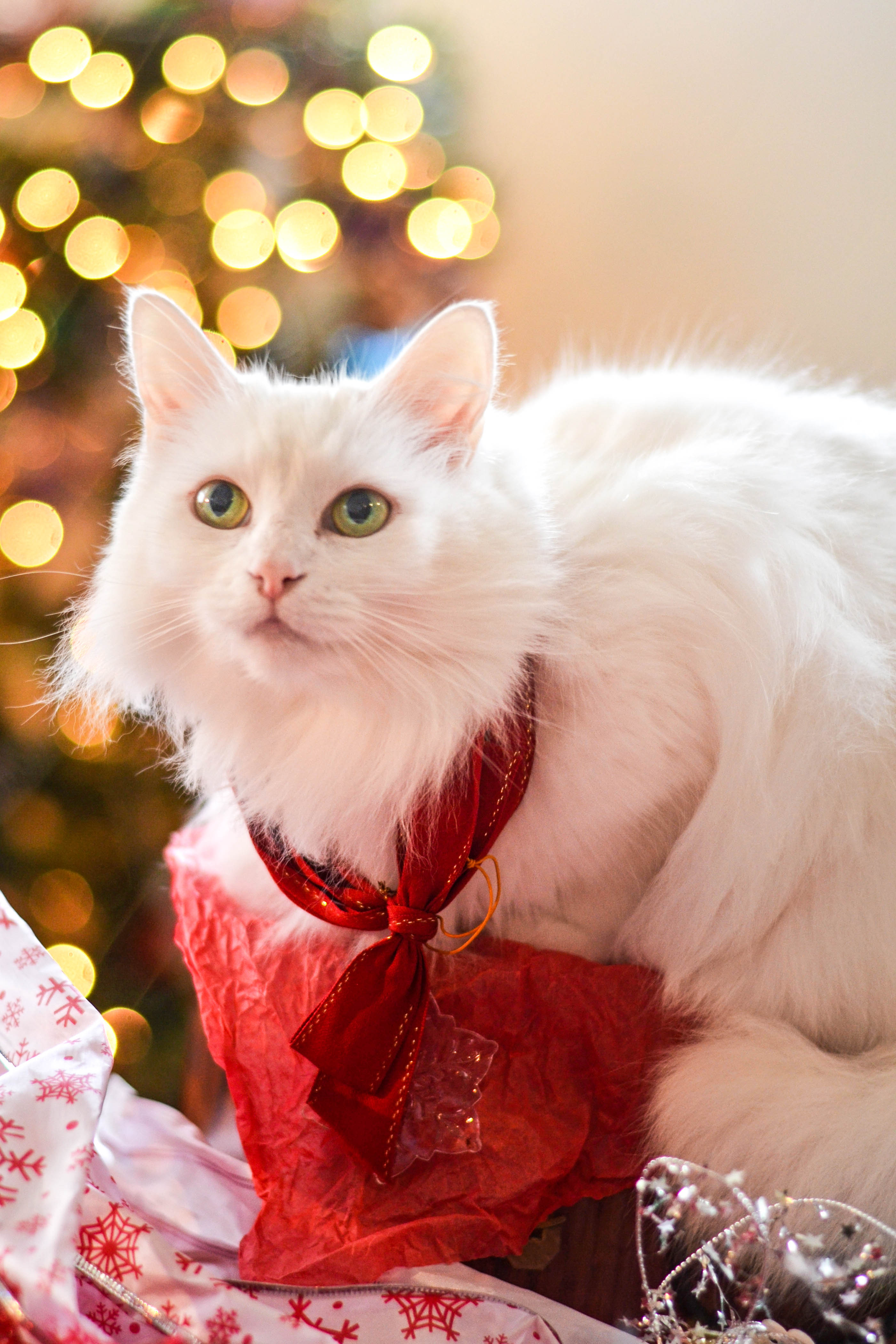 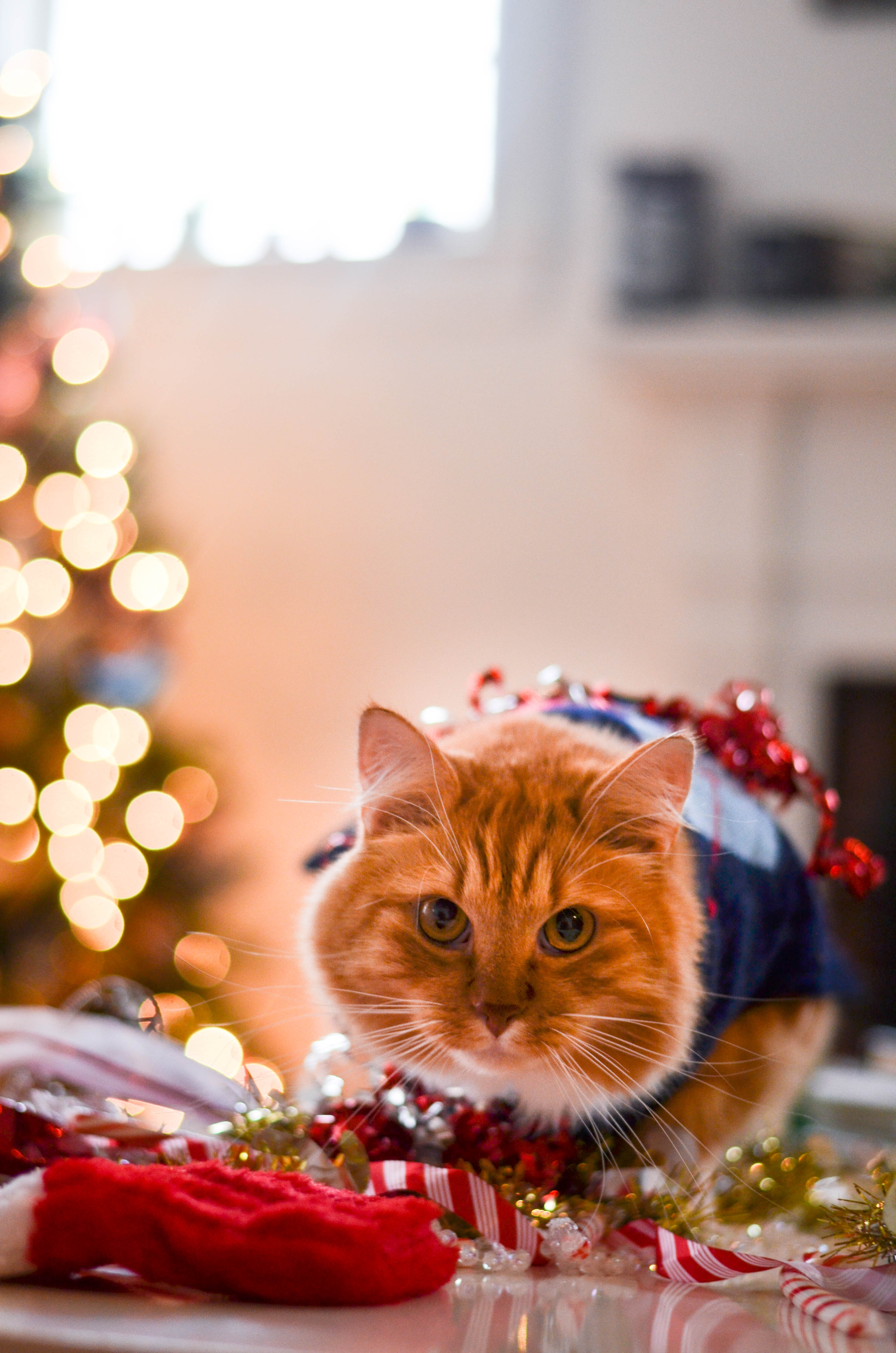 I hope everyone had a wonderful holiday season this year!! 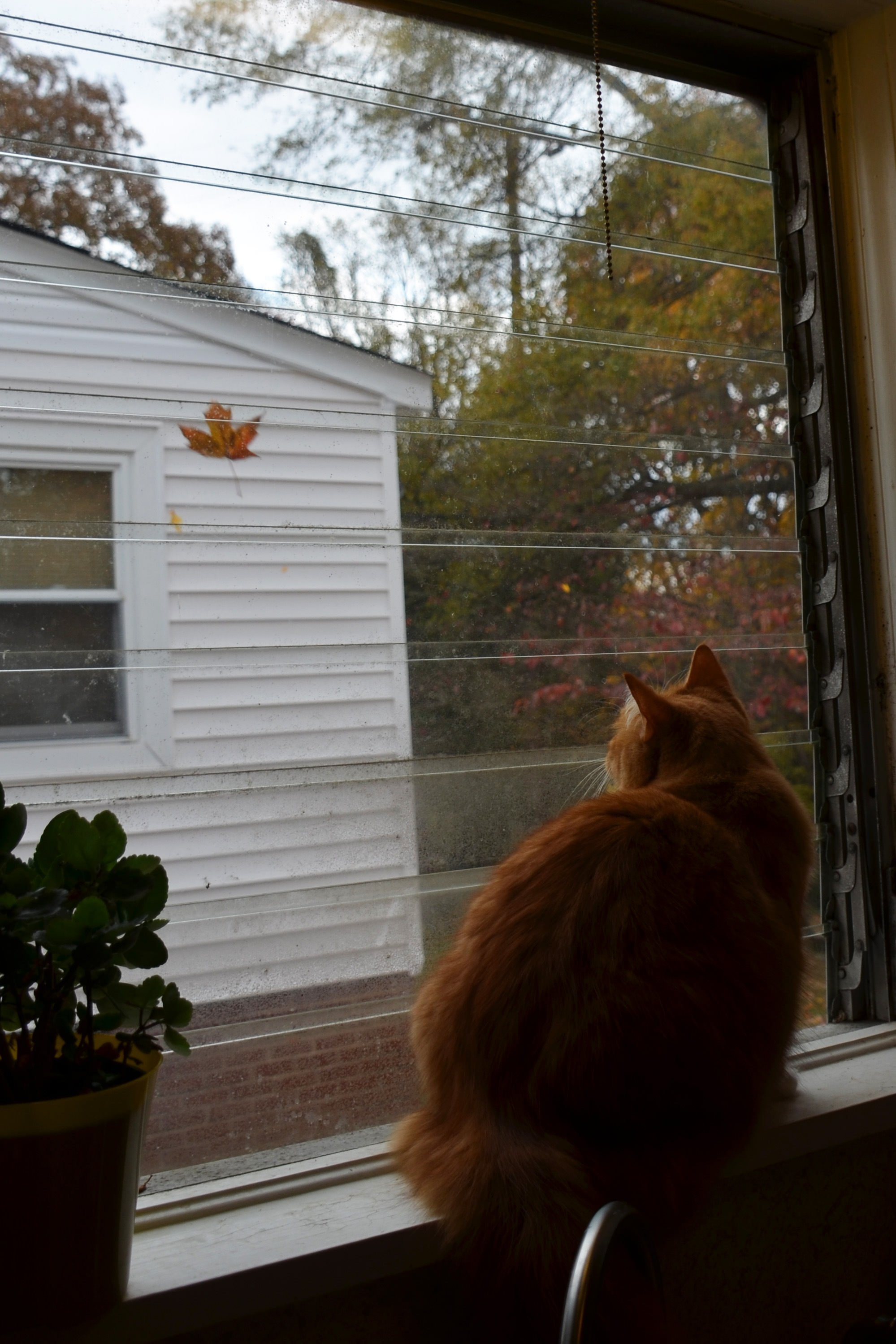 Fall is Chester’s Favorite time of year.
He sits in the windows all day, watching the leaves fall. Batting at the ones that fly close. 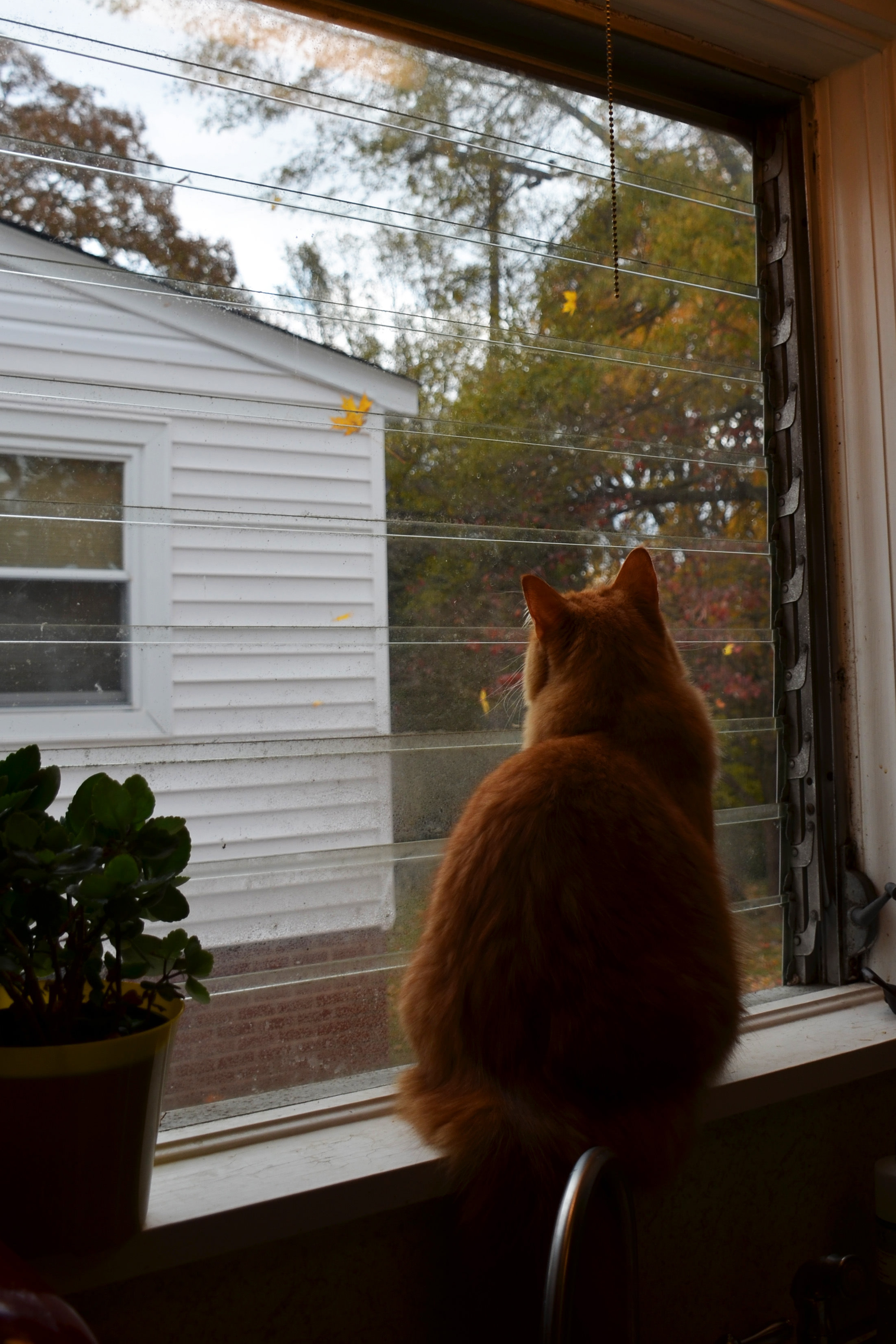 He runs through the house, to different windows, getting the best view of the falling leaves. 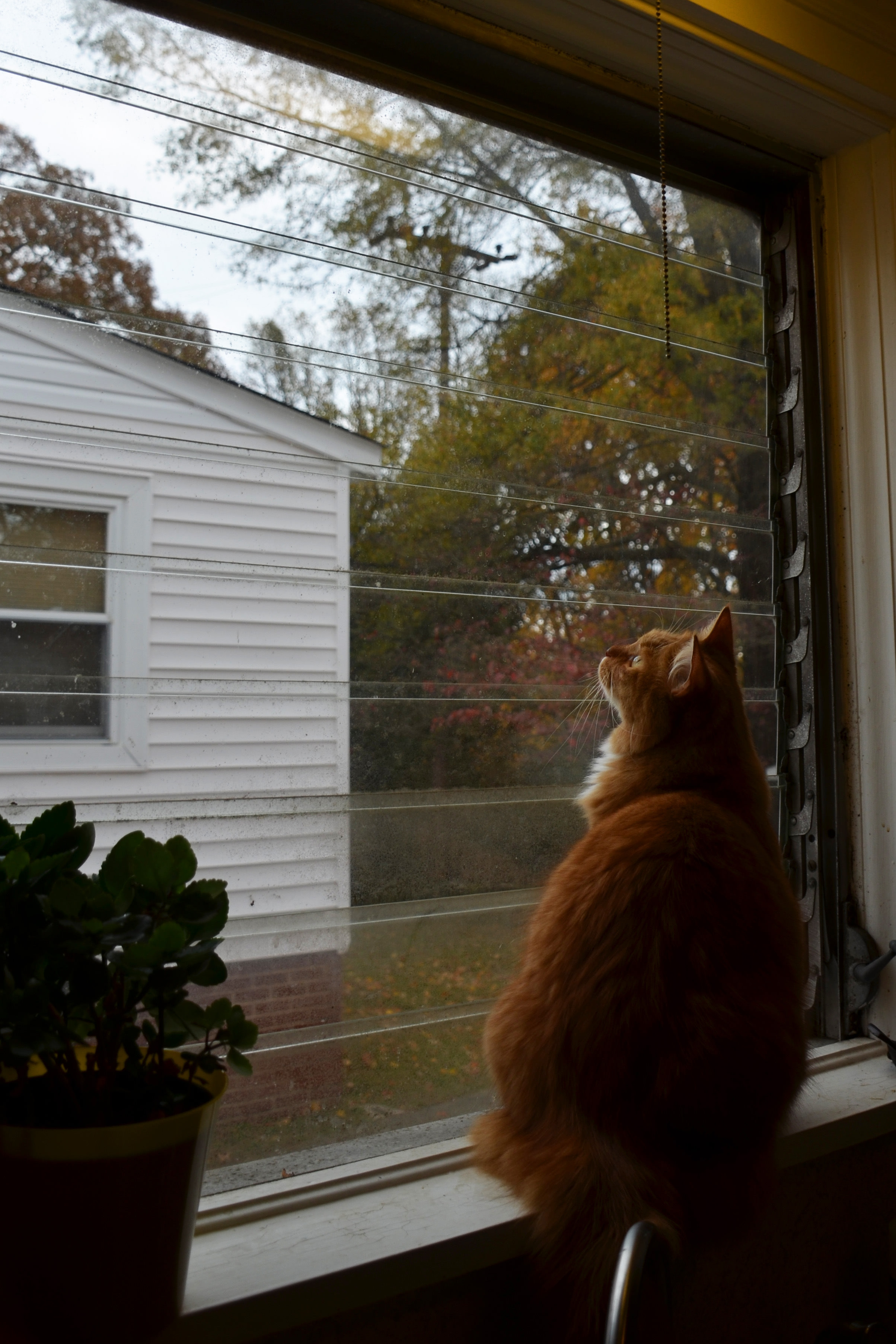 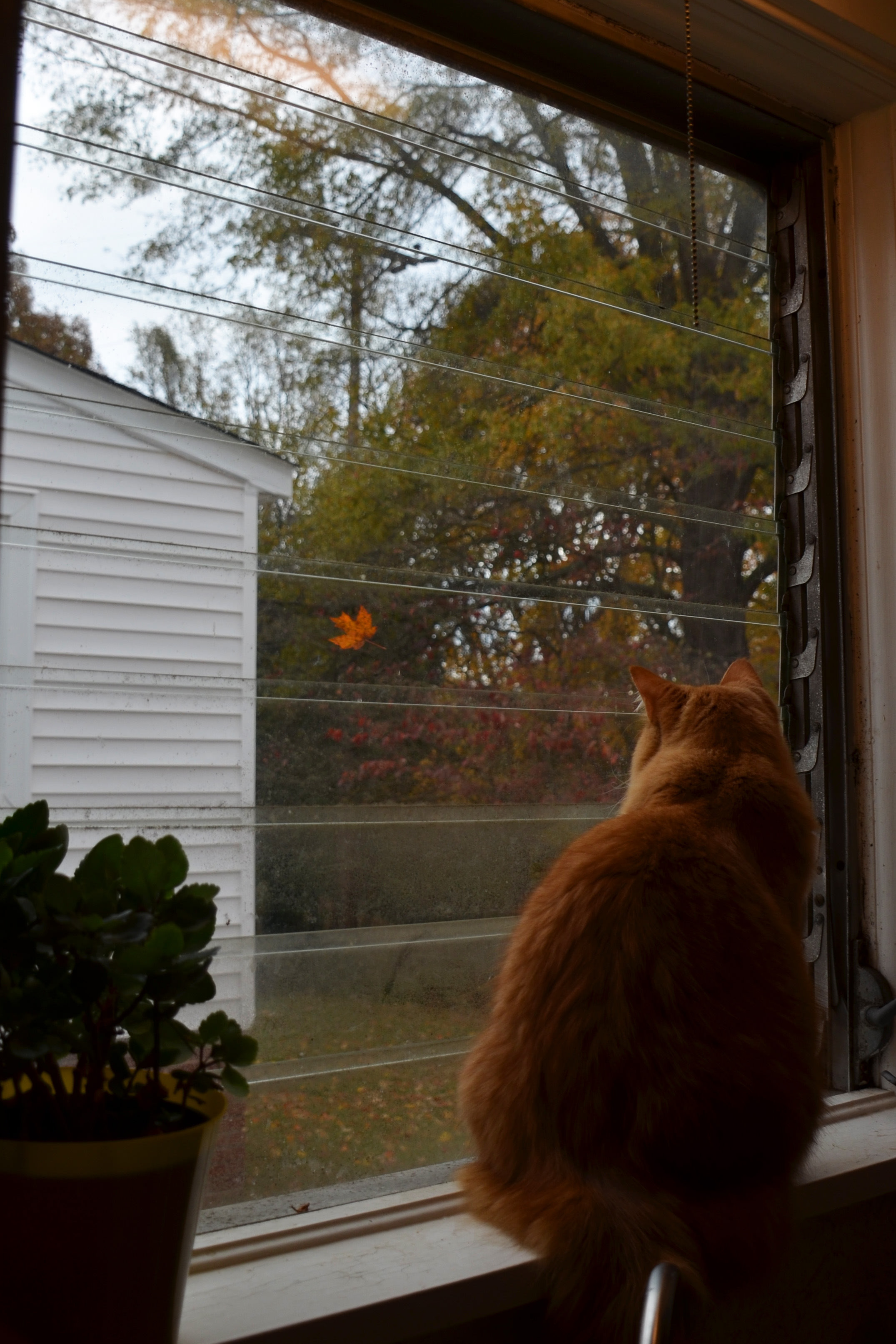 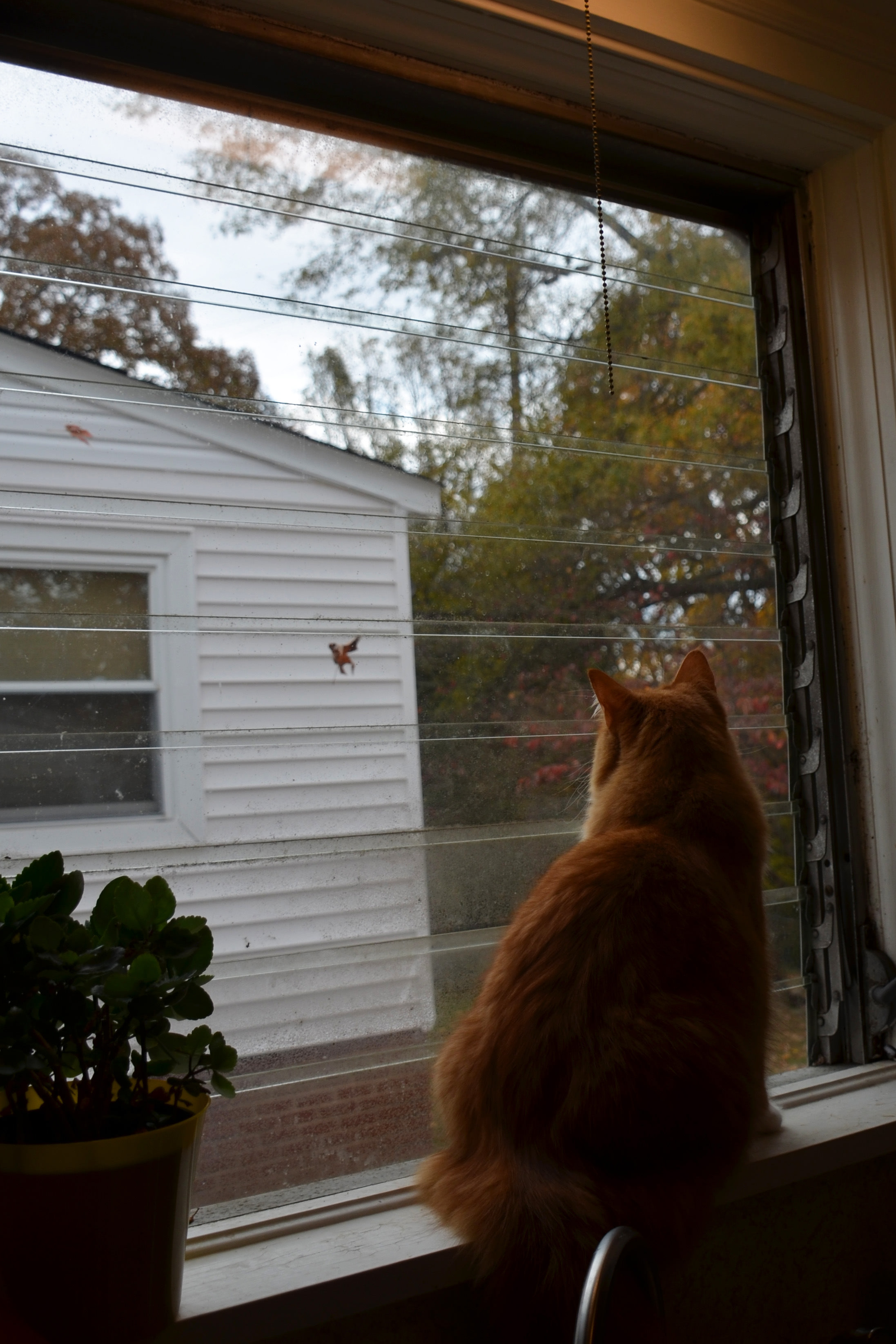 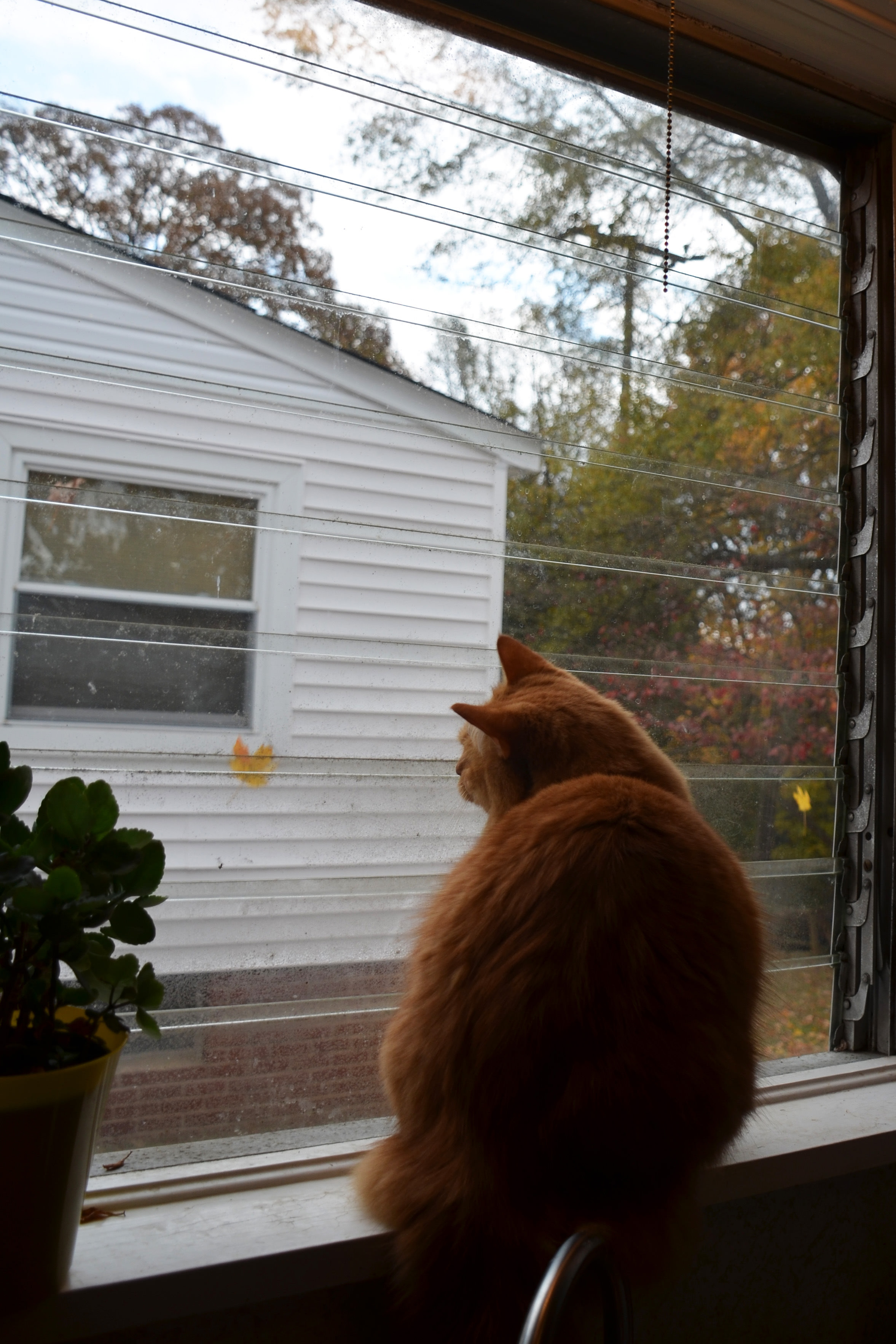 These guys are are four!!

Four years ago we took a trip to Petsmart because we were thinking of getting a cat. ONE cat. We met a lady who had just rescued a bunch of kittens and she talked us into getting two, although we didn’t really need much convincing! We set up a time to visit her house and pick out cats, but we already had our eyes set on the orange one. I’d always wanted an orange cat named Chester, and when I saw him in his Petsmart cage I said “Look it’s Chester!”

Then we just had to decide on a friend for Chester, and there were so many cute guys to choose from!

We thought about getting this little grey guy, but he was so shy and hid from us the whole time. Chester was an outgoing cat so we wanted someone with a similar personality. That’s when we decided on Jeeves. He was a little shy but very lovey and very active.
Jeeves and the grey cat really liked each other though, I think maybe they were actual brothers because they looked similar!  But we didn’t get the grey guy because three cats seemed like too much. ..
Which is funny because the very next day after we chose Chester and Jeeves, Cloud decided to move into our house and we ended up with three cats anyway.
I still think about that grey cat, and wish we had gotten him too!
Fun fact: We originally thought about naming Jeeves Bertie, and then Jasper, but since he’s wearing a tuxedo, Jeeves seemed to fit best. He’s our butler cat.
Another fun fact:  Cloud’s original name was Ghost. But then I started calling her Cloud and it just fit better.

Chester and Jeeves were in pretty rough shape when they first got rescued from a feral cat colony.. But now they are happy and healthy!

The cats love to sleep on and around the little greenhouse.

It doesn’t look very comfortable, but they all take turns sleeping on top of it.

Like Loading...
When something I bought came in a paper bag, I just knew the cats would have a great time playing with. So I threw the bag on the floor along with some paper, and sure enough, the cats raced over right away to check it out.

Jeeves usually doesn’t like anything new or weird, but he couldn’t resist a good paper bag.

(Especially after a window was installed!)

I hope your weekend is as fun as this paper bag!

Chester was just hanging out, looking cute one day.

So I decided to dangle a toy in his face for him to play with.

But in turns out that he was just feeling too lazy to get up and play.
Have a good weekend!

The cats are busy getting ready for Easter!

(But mostly they’re just chewing on the decorations)

As usual, Cloud is disgusted by Chester’s bad manners.

Don’t get Easter overloaded this weekend!