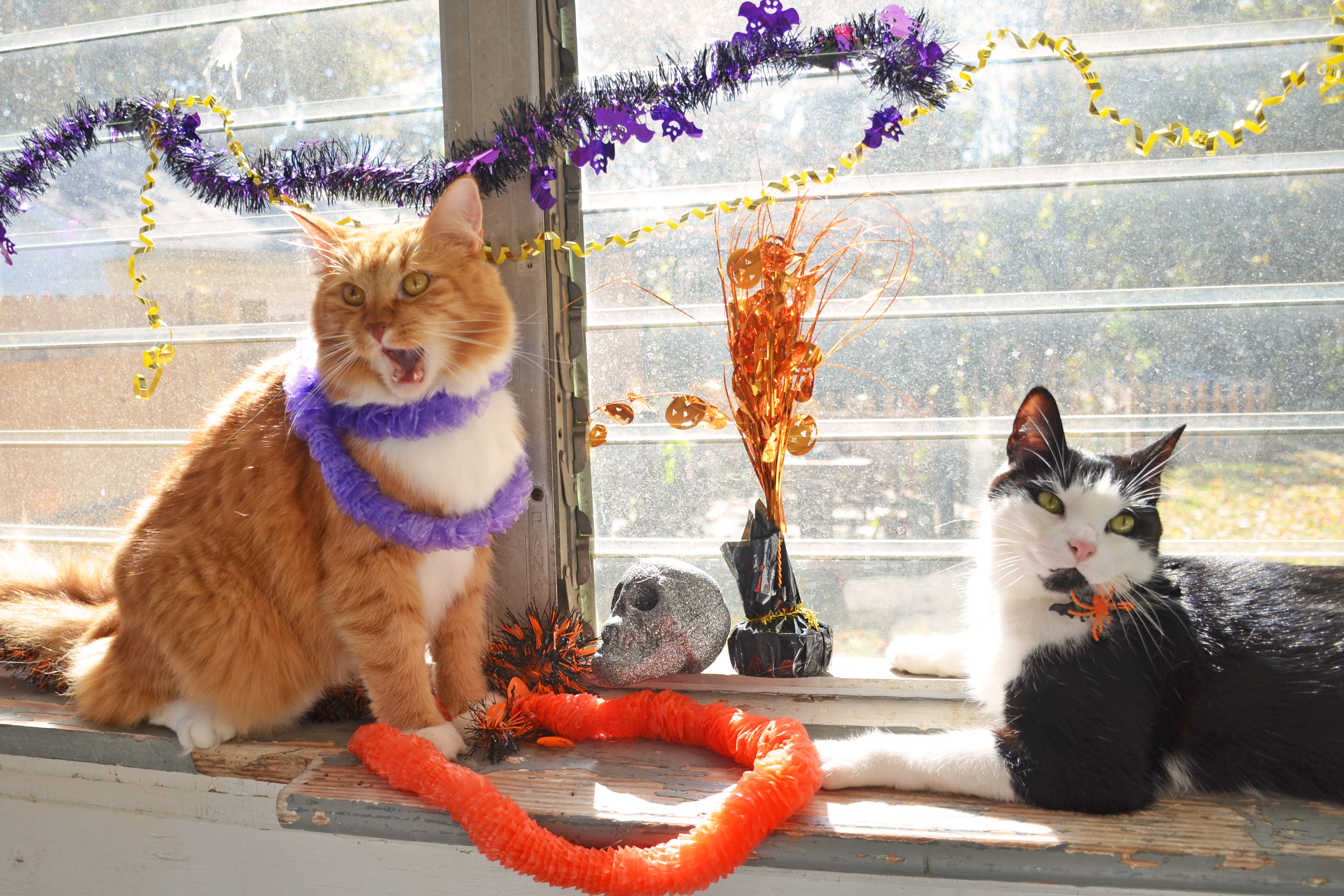 It’s been six years since we brought these cool boys home!

Cloud had showed up just a few days before, so we went from zero to three cats all of a sudden.  At first it was overwhelming, but now it’s cat party every day! 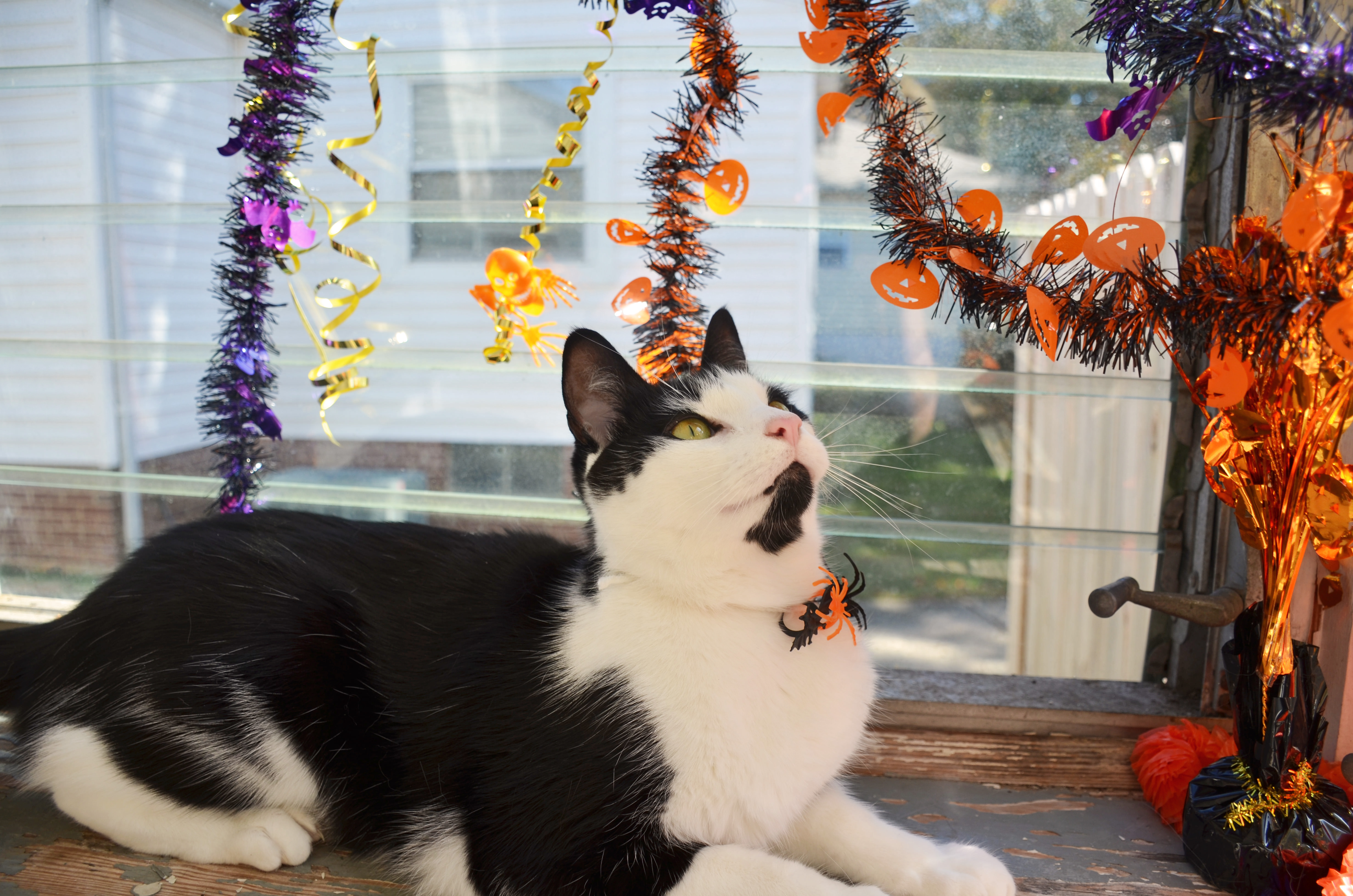 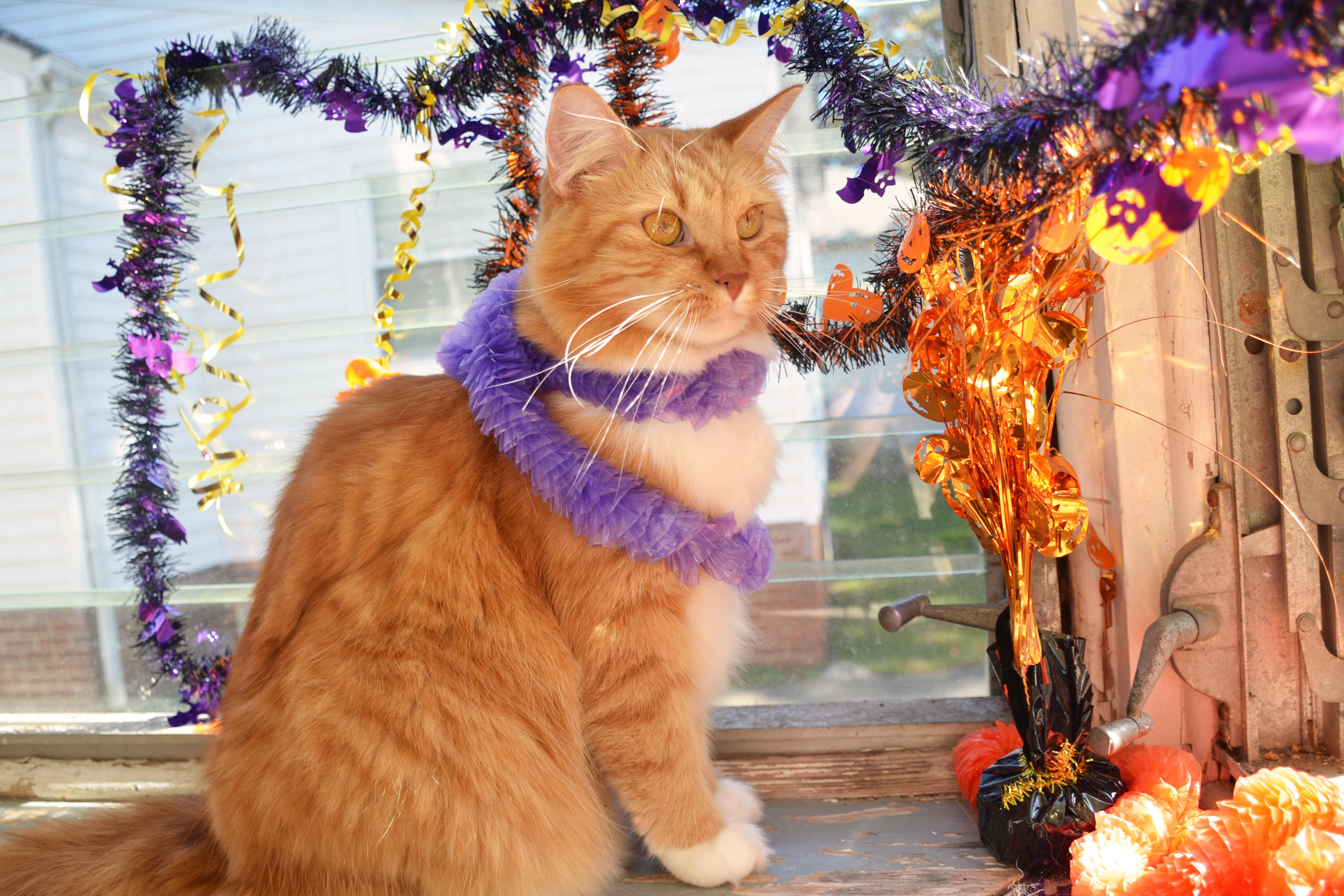 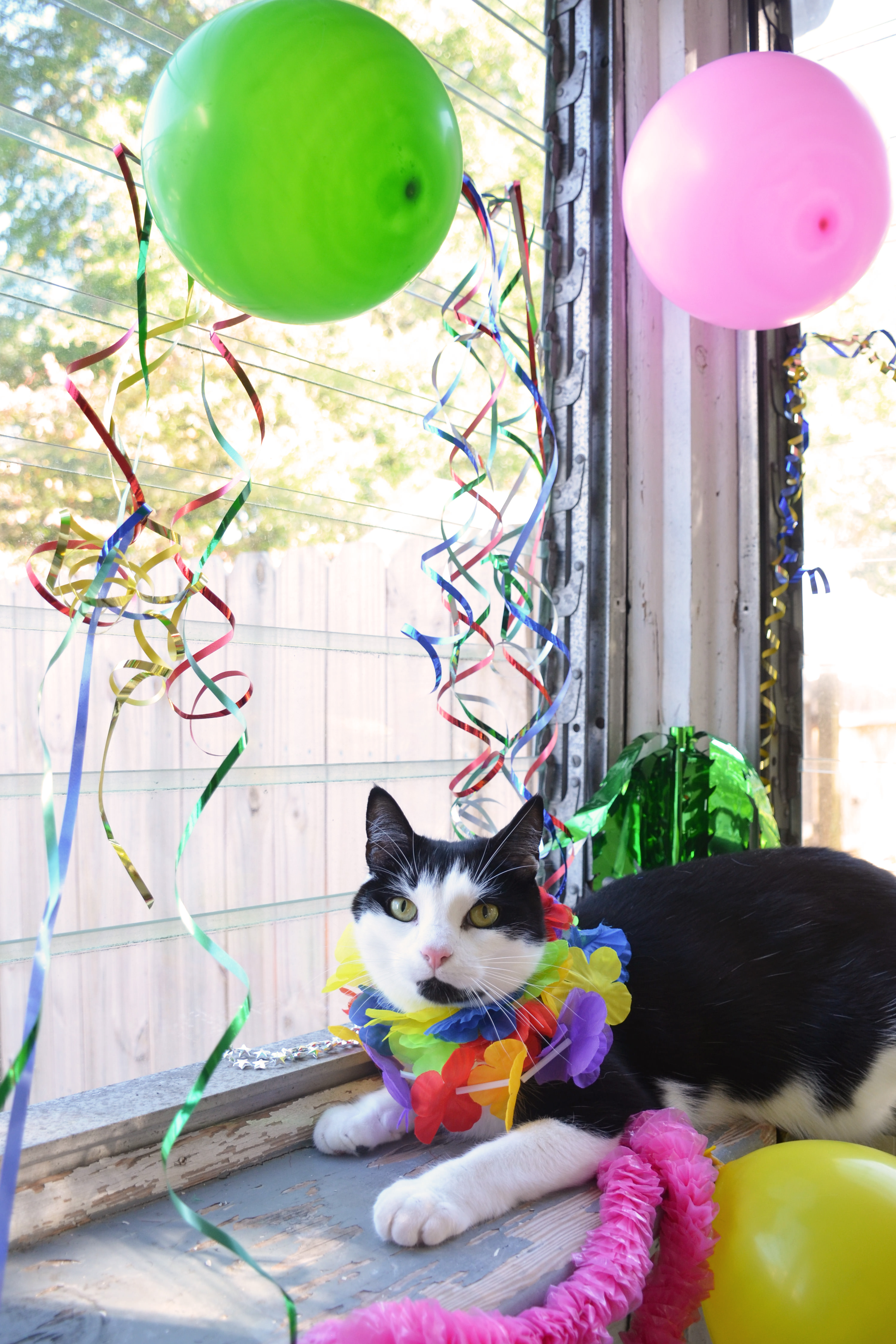 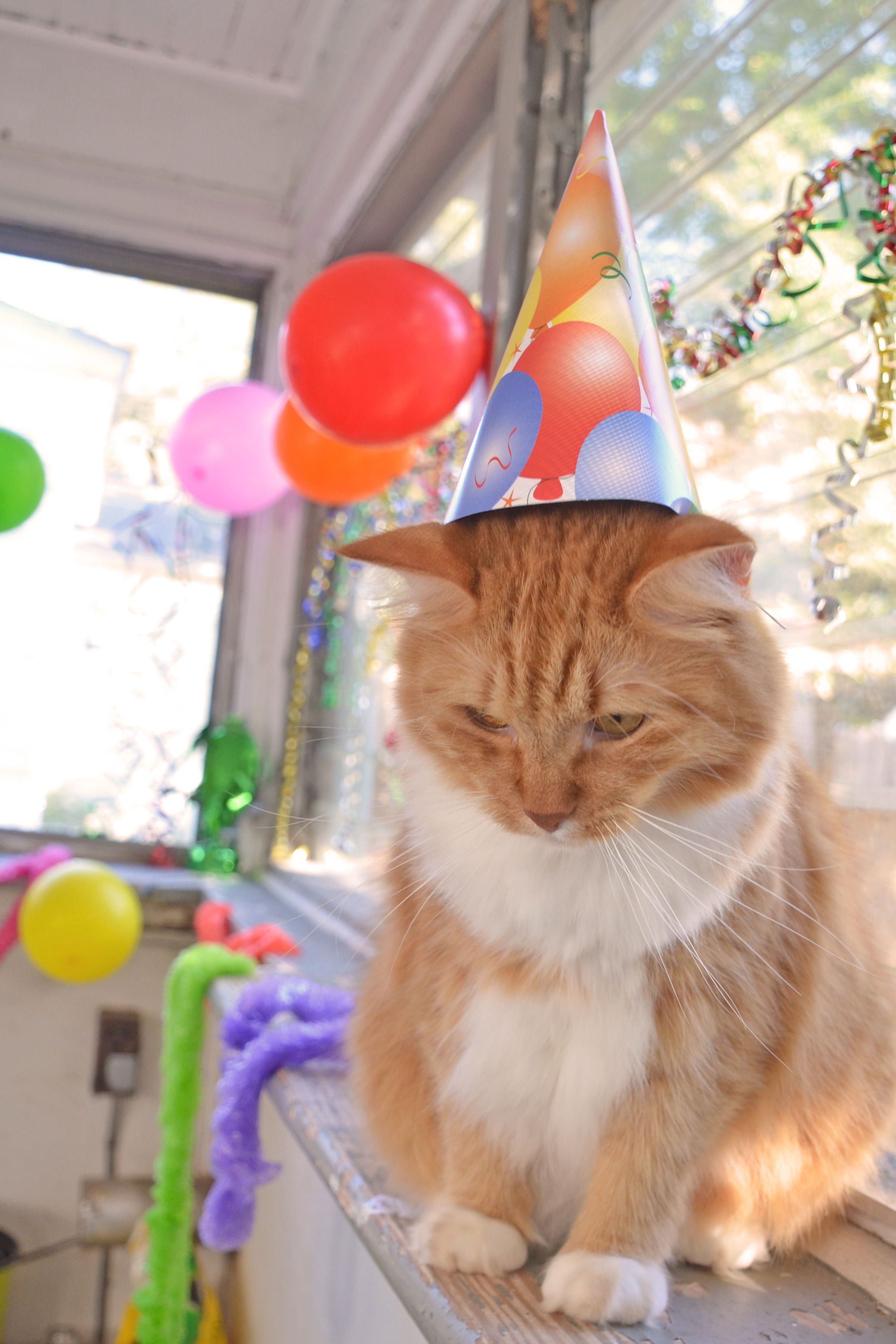 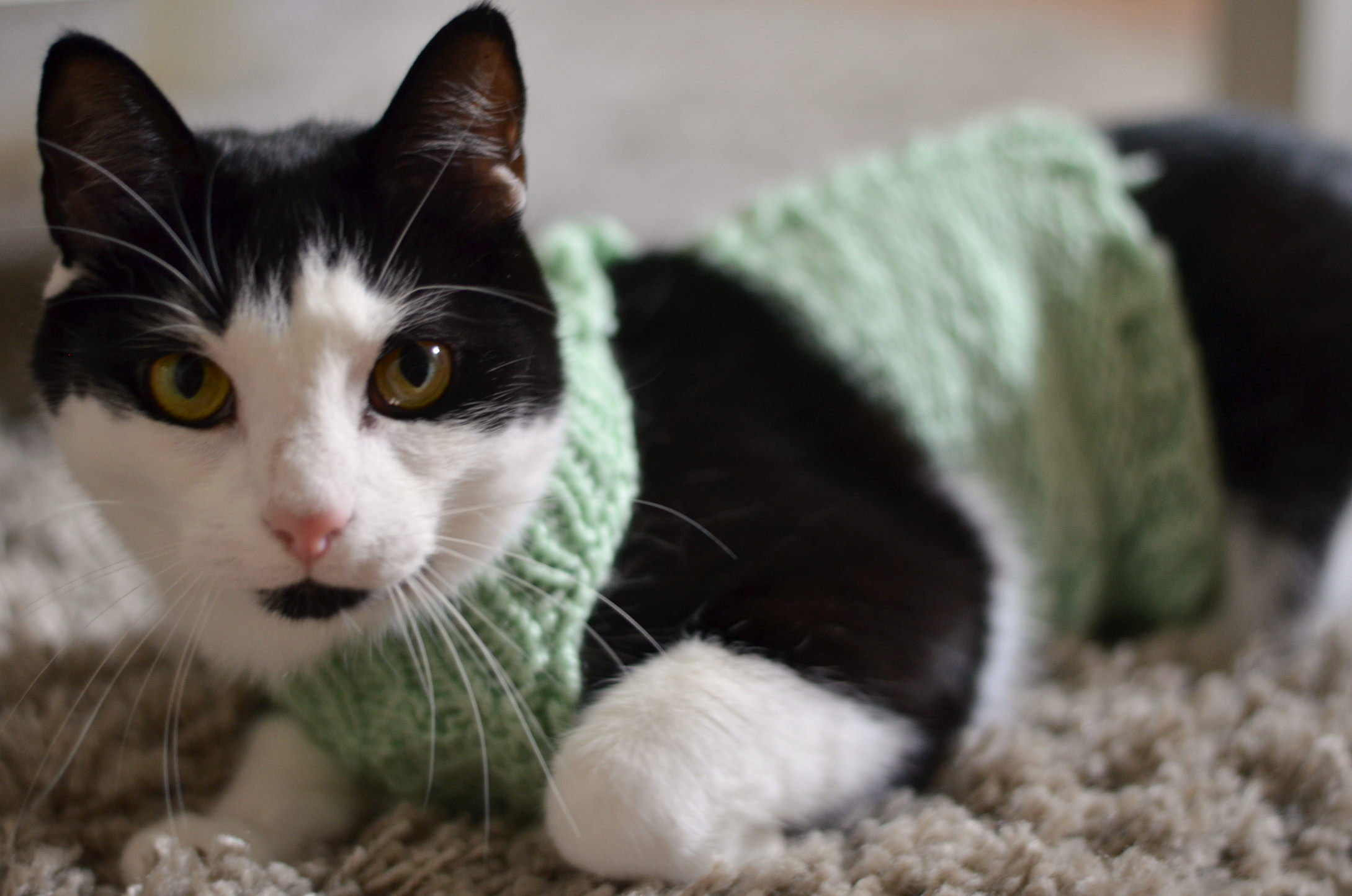 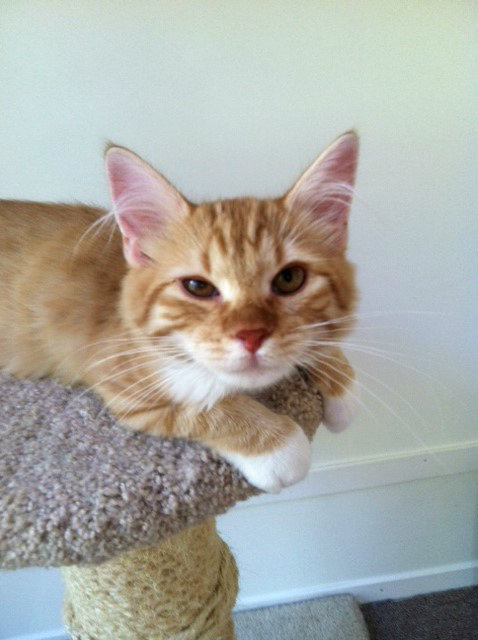 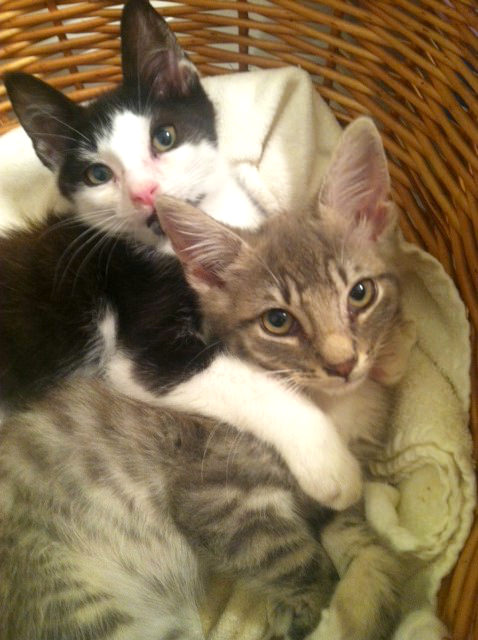 Chester and Jeeves were rescued along with a bunch of other kittens from a feral cat colony. We didn’t get them until they were around 5-6 months old, so we only have a few pictures of them as kittens that their rescuer gave us. I sometimes wish we could have taken Jeeves’ favorite little grey brother too! 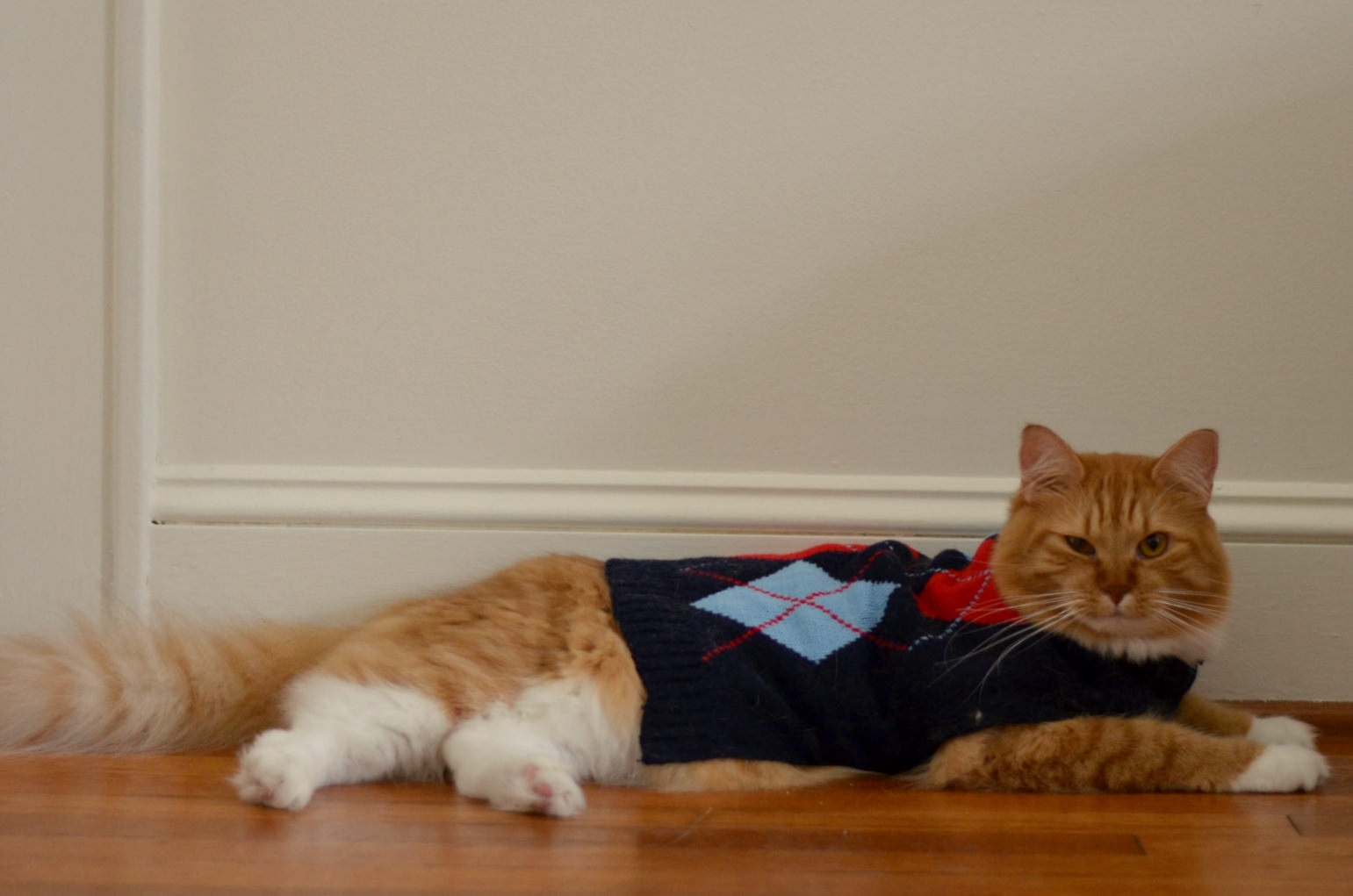