It’s hard to stay sad when pretty little flowers are poking up through the ground, and the world explodes with color. 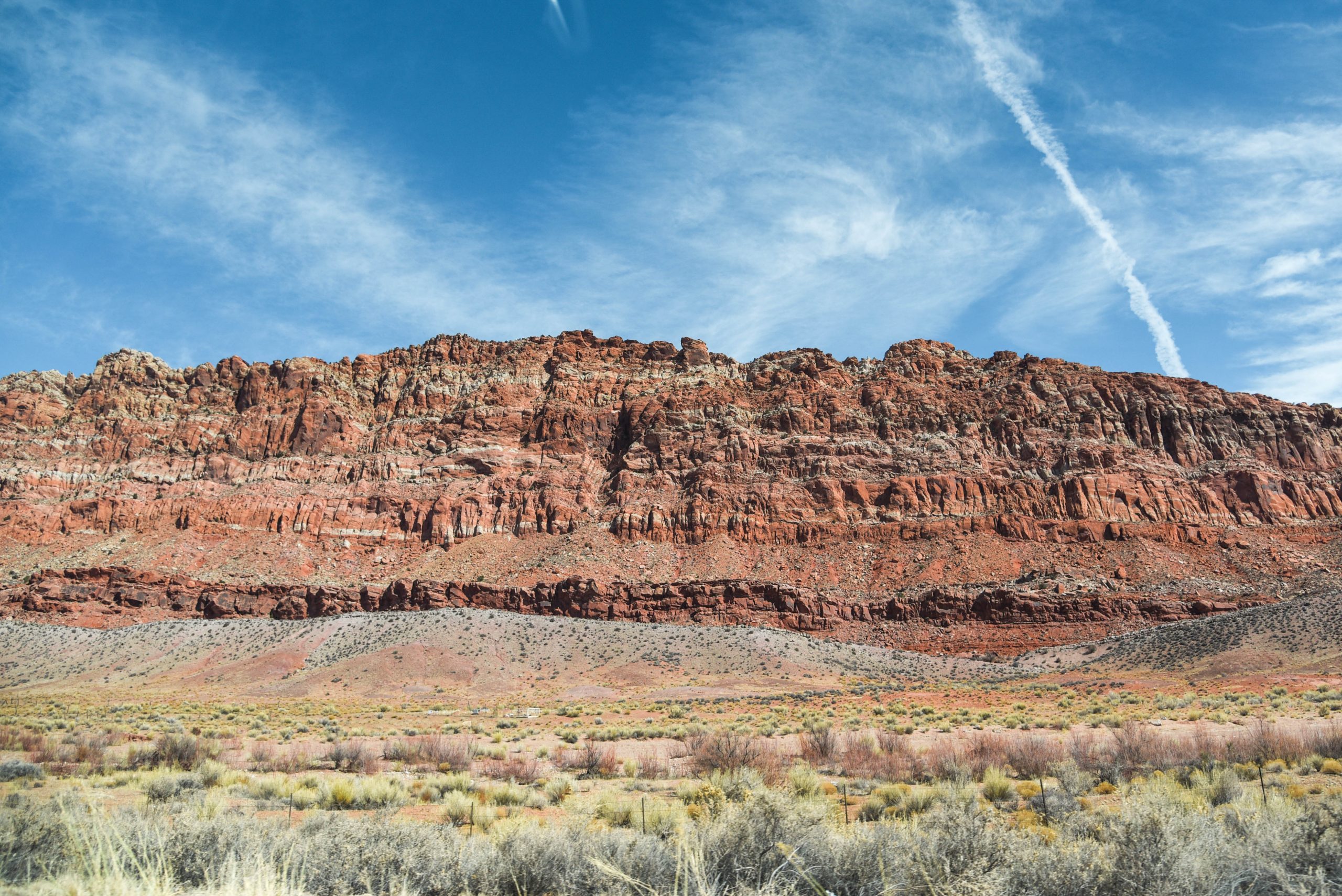 During the dive away from the Grand Canyon, towards northern Arizona, the landscape grew more and more like nothing I had ever seen.

Around every curve was an entire new world. It was a valley, with sharp red cliffs rising up to the sky.  Then around just another curve, the road was on the top of a mountain, looking out over a flat golden plateau. Snow capped mountains stood in the distance.

Every so often was a house, or a trailer, or what could be considered a minuscule town. But mostly, there was no sign of civilization.

The farther the drive, the more alien the landscape looked. Eventually the curvy desert roads led to this bridge. Red mountains surrounded the area, while the bright blue Colorado river flowed beneath the bridge, heading towards the Grand Canyon.

The goal was to reach Monument Valley by dusk, so not much time could be spent in this foreign place. But it stands out in my mind as one of my favorite areas of Arizona.
I hope to one day return.
Categories: Arizona, Desert, Exploring, Mountains, Travel, Vacation
Tags: "Out West", "Road Trip", Landscape, Mountians, Nature, USA