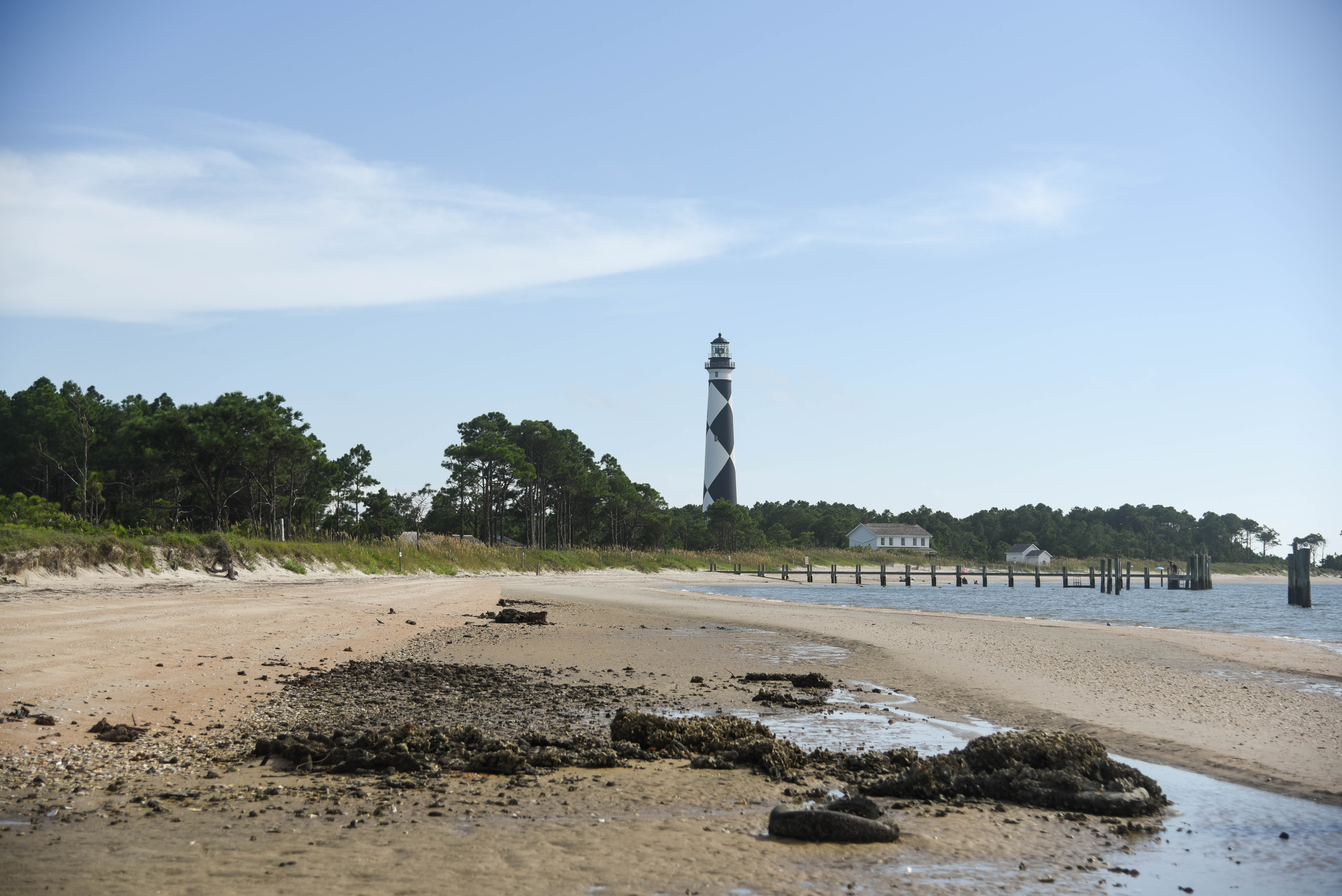 Cape Lookout Island.  Only accessible by Ferry, and with no paved roads.  It was once a home to a small fishing community but is now owned by the National Park system. 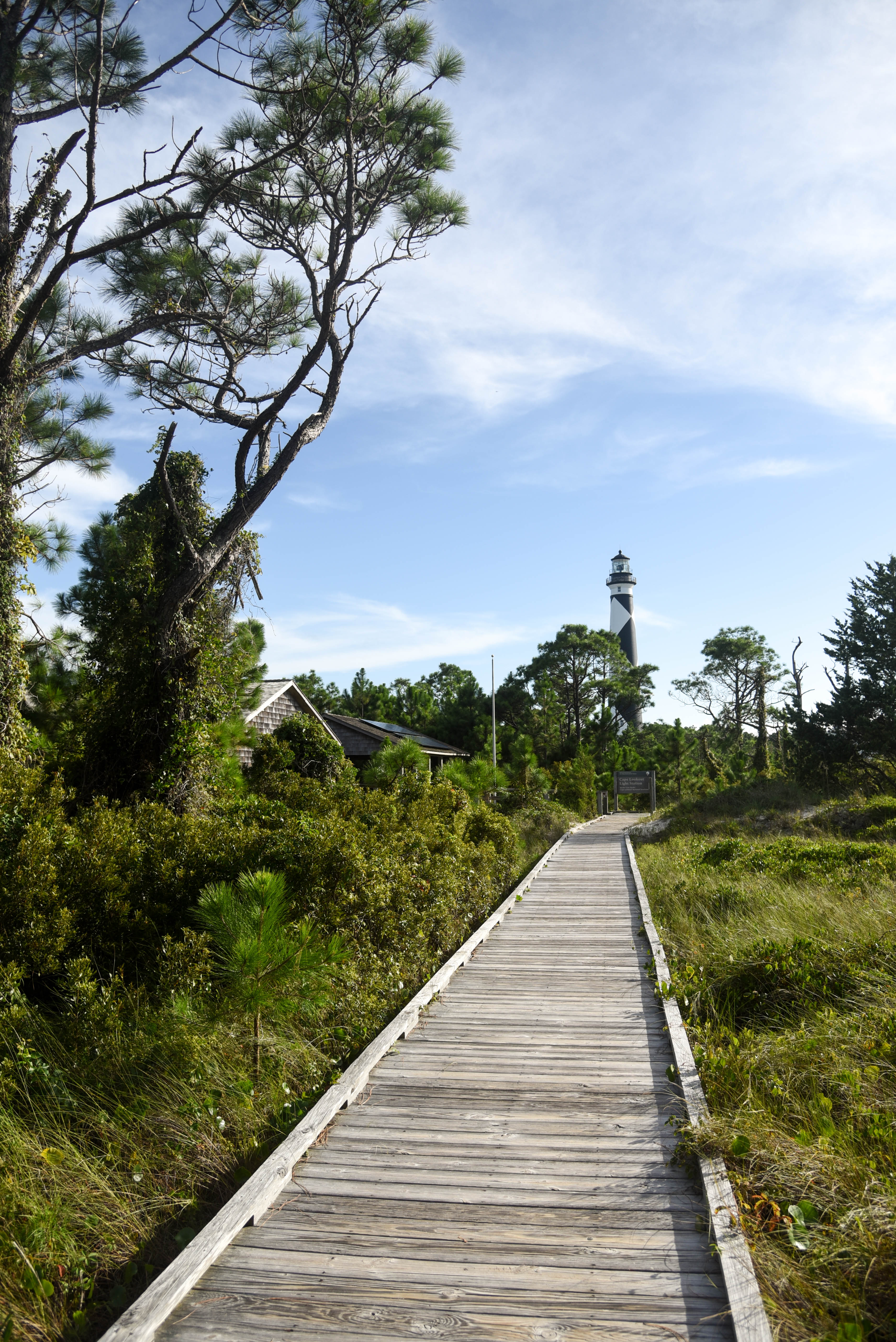 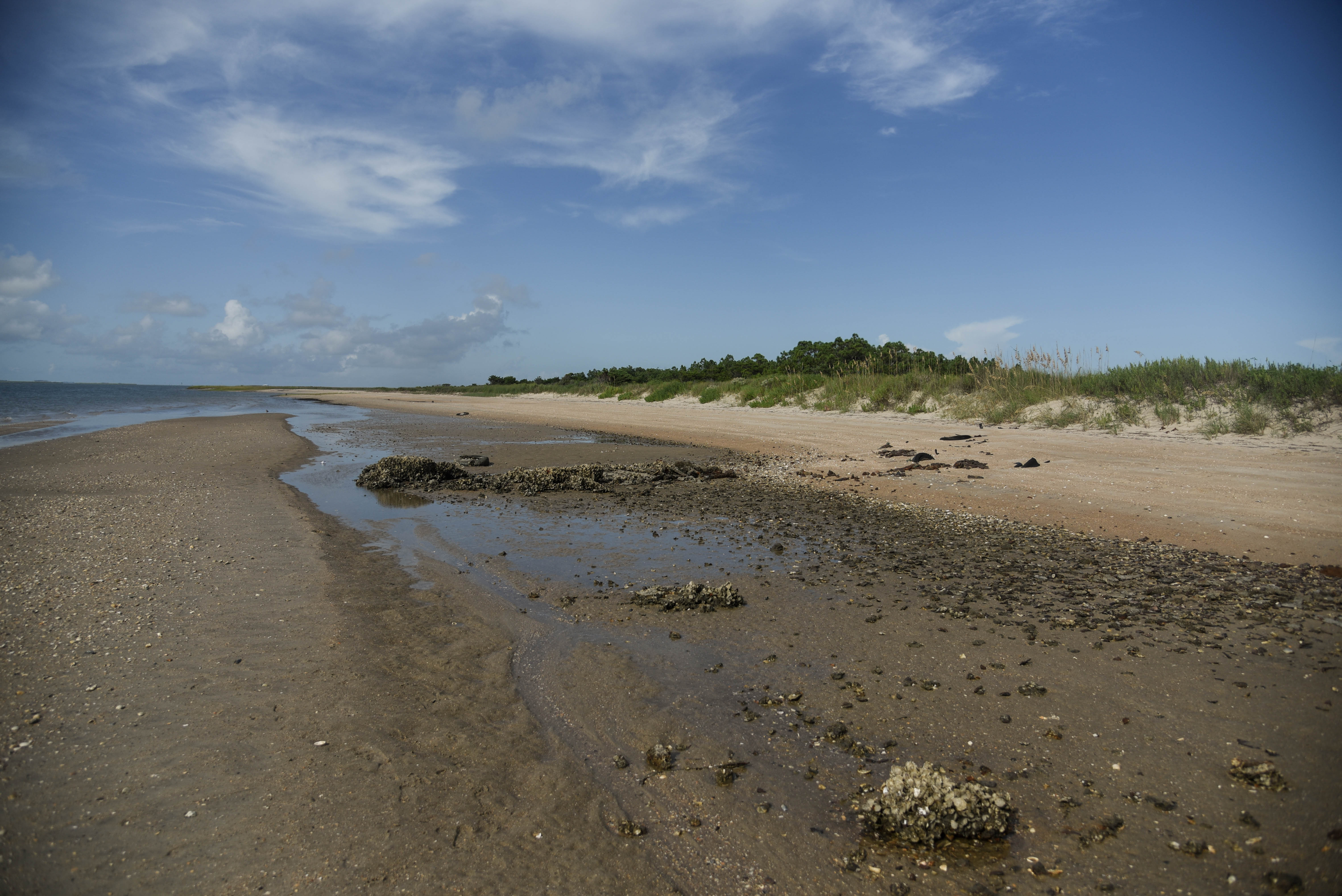 A short walk away from the tourist area, down the lonely shoreline, and remnants of the island’s past begin to appear.
Barnacle laden debris from the houses burned down by owners who refused to let them become acquired by the government.
And maybe parts from an old car that became engulfed in a sandstorm, only to appear again some time later. 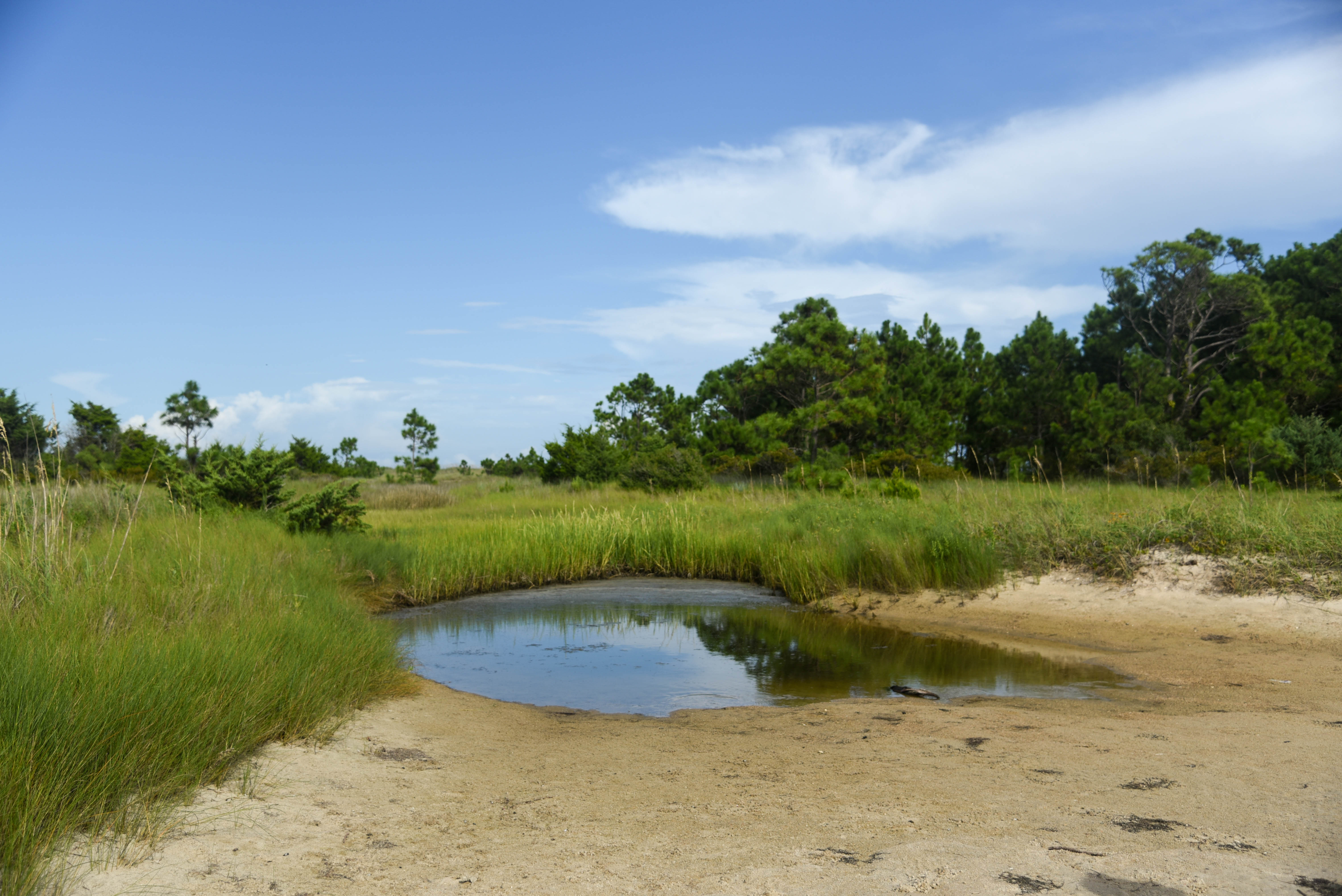 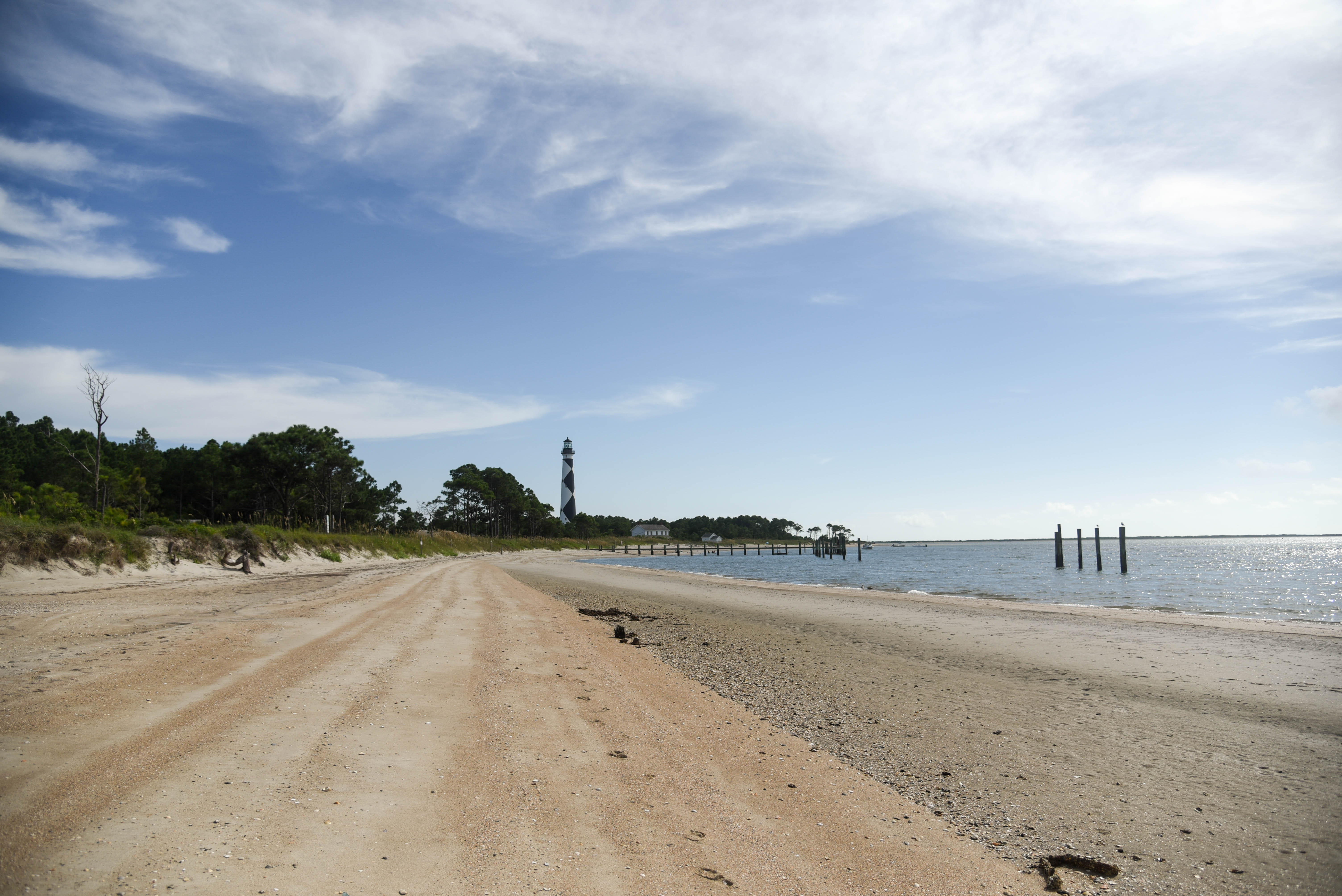 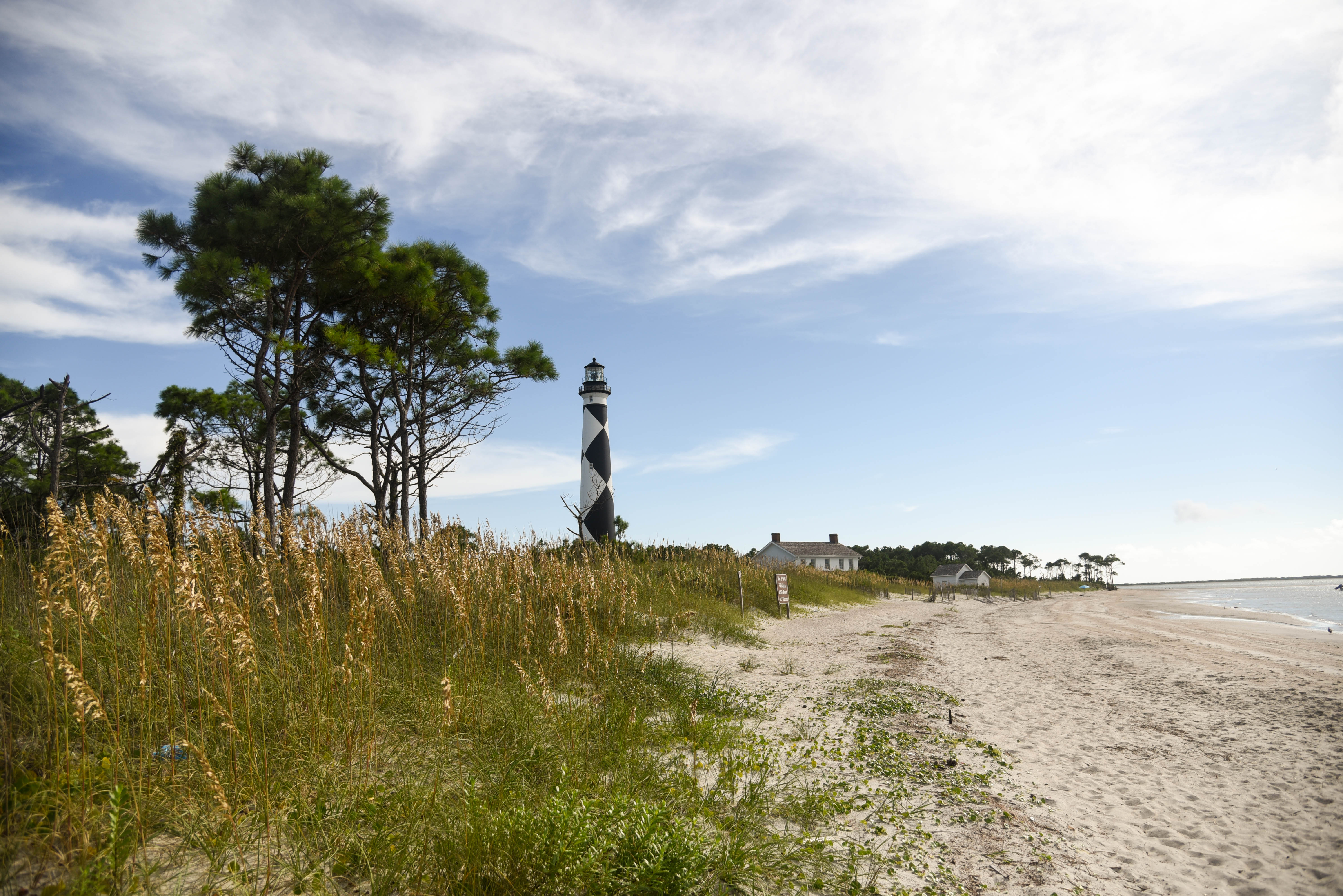 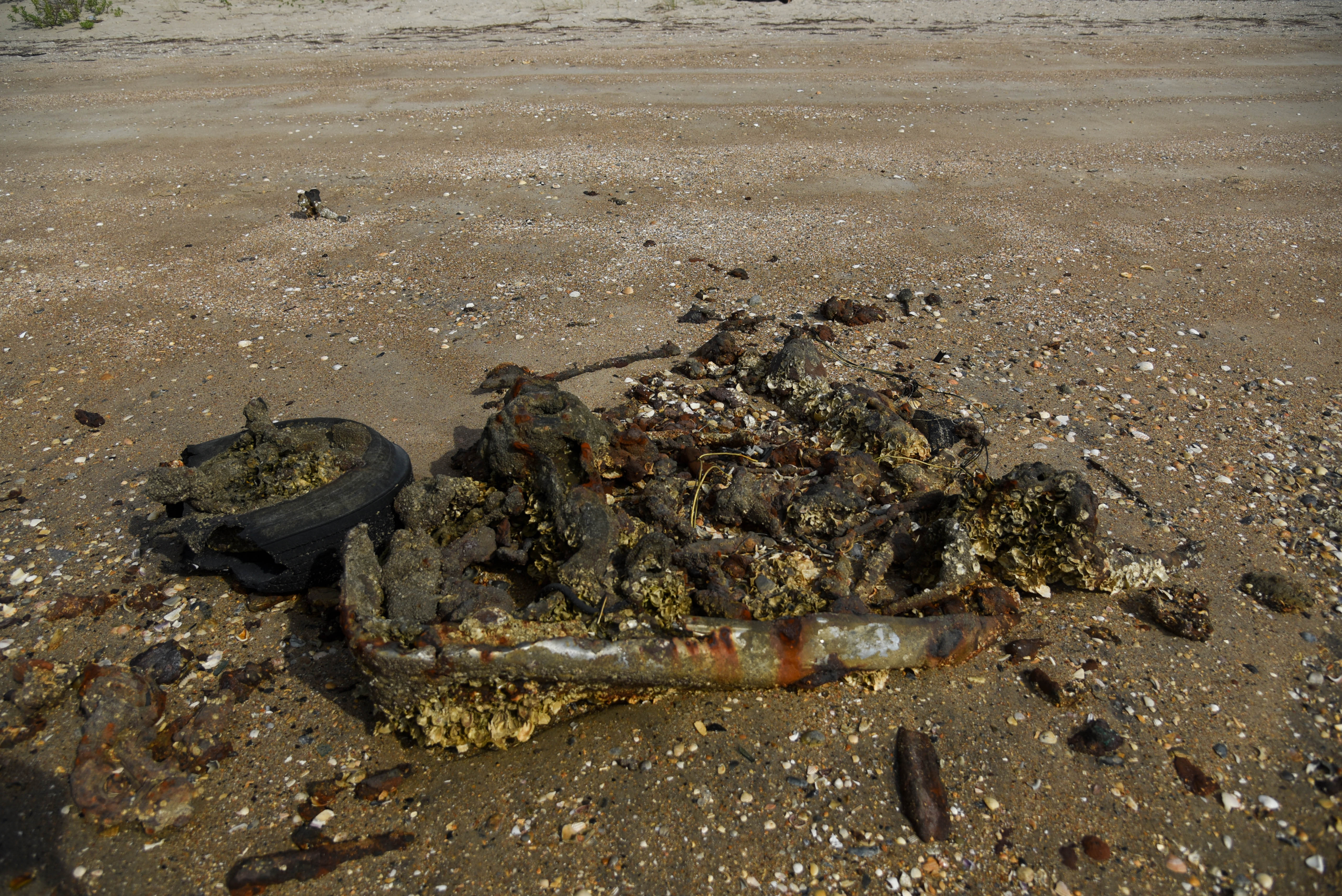 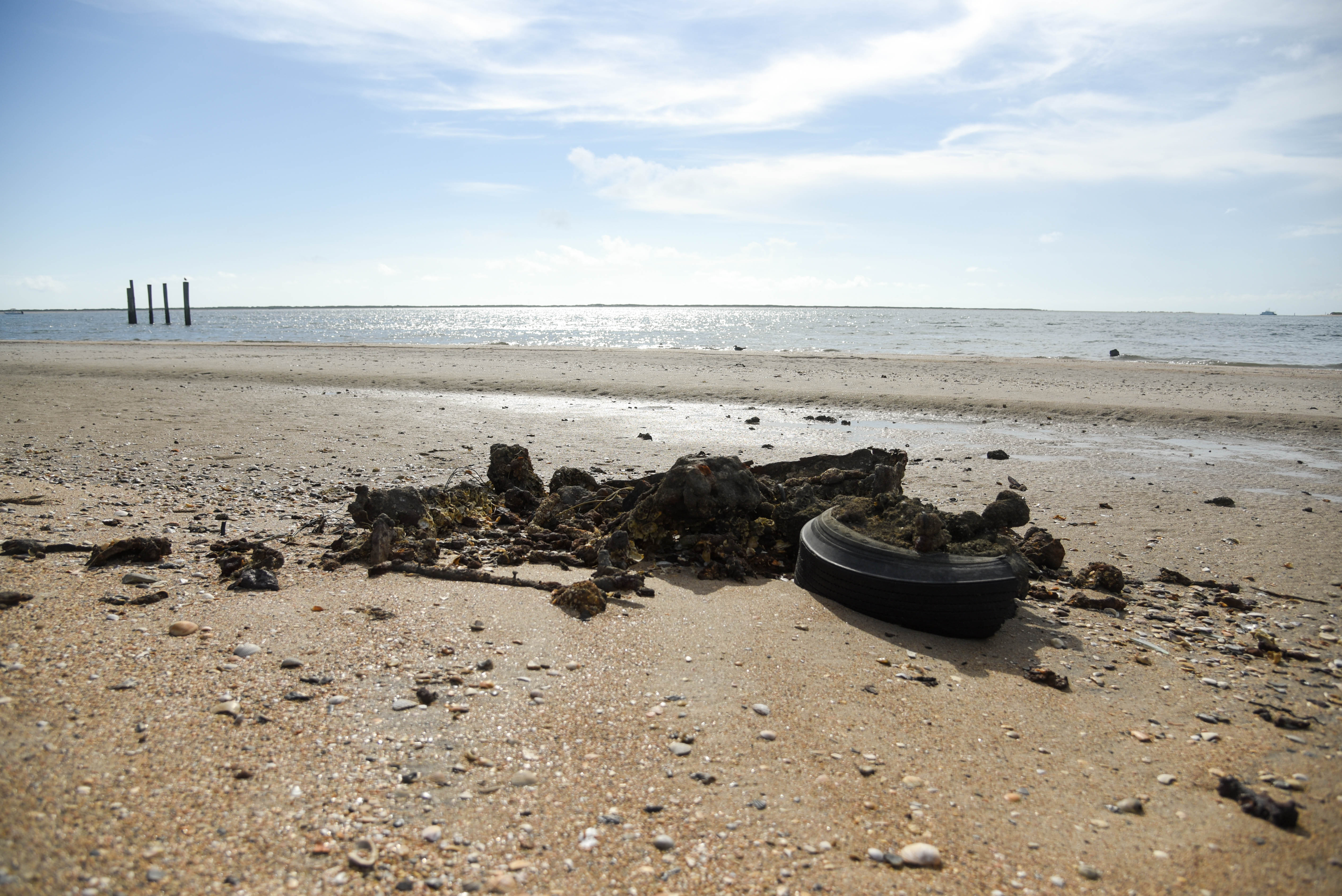 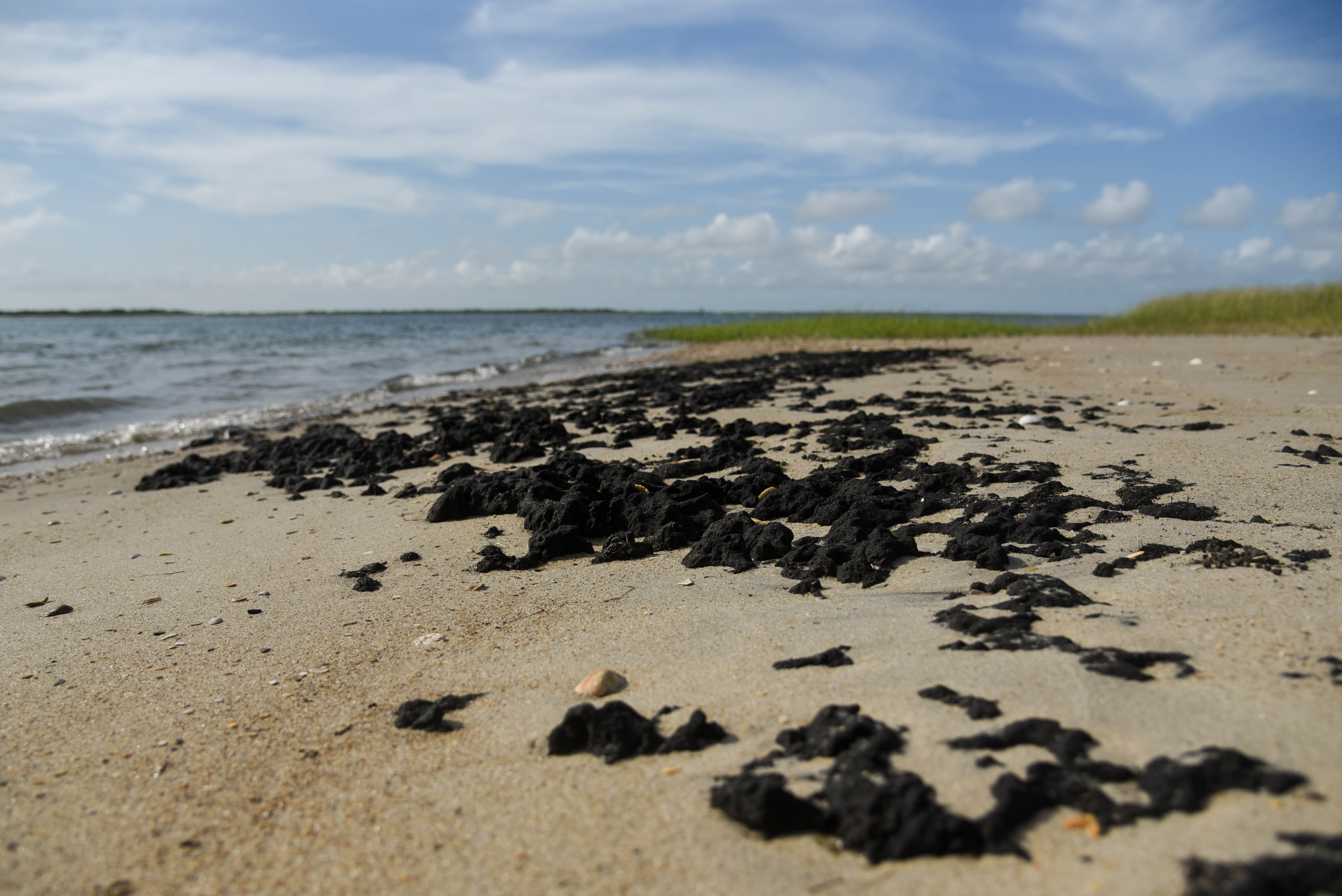 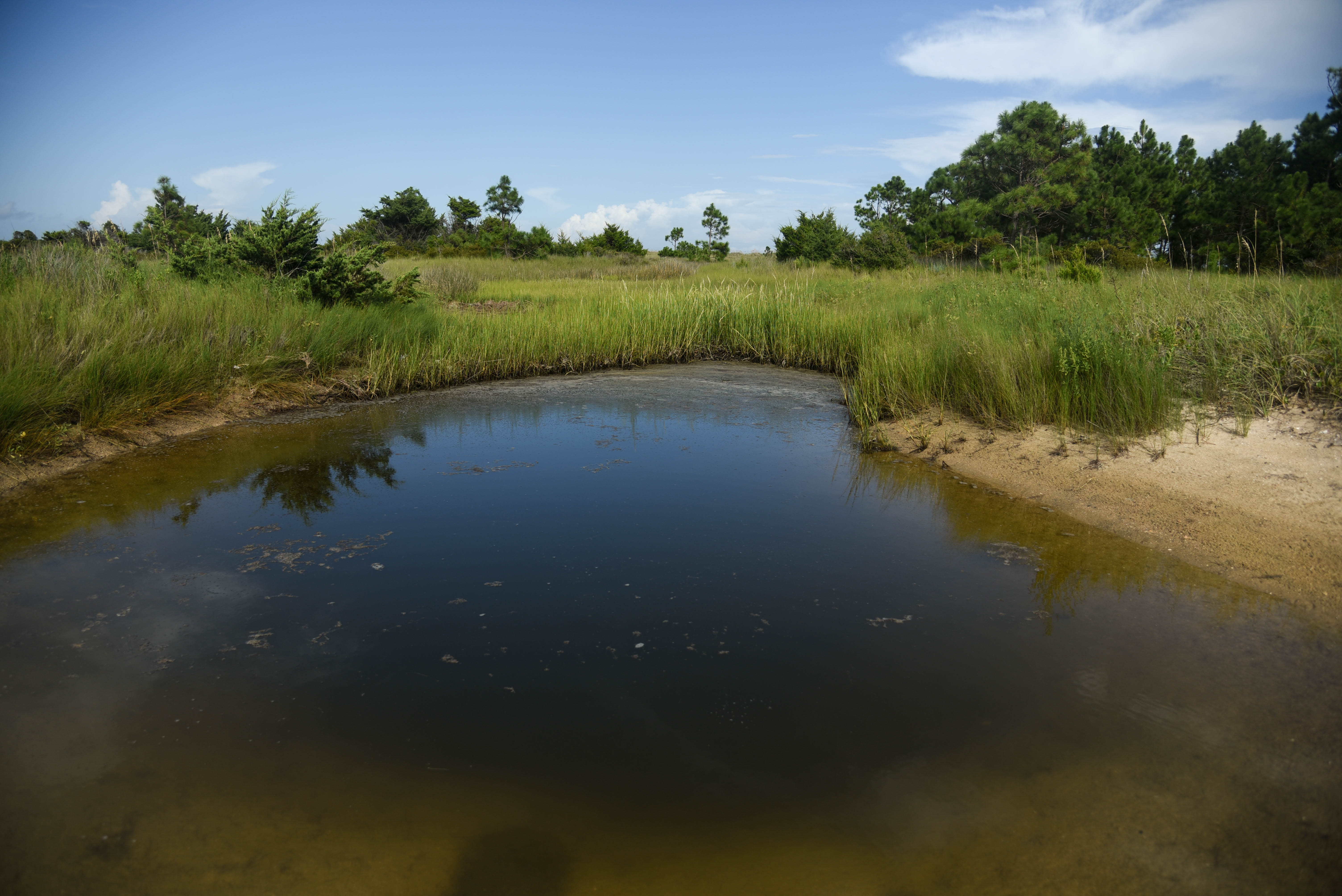 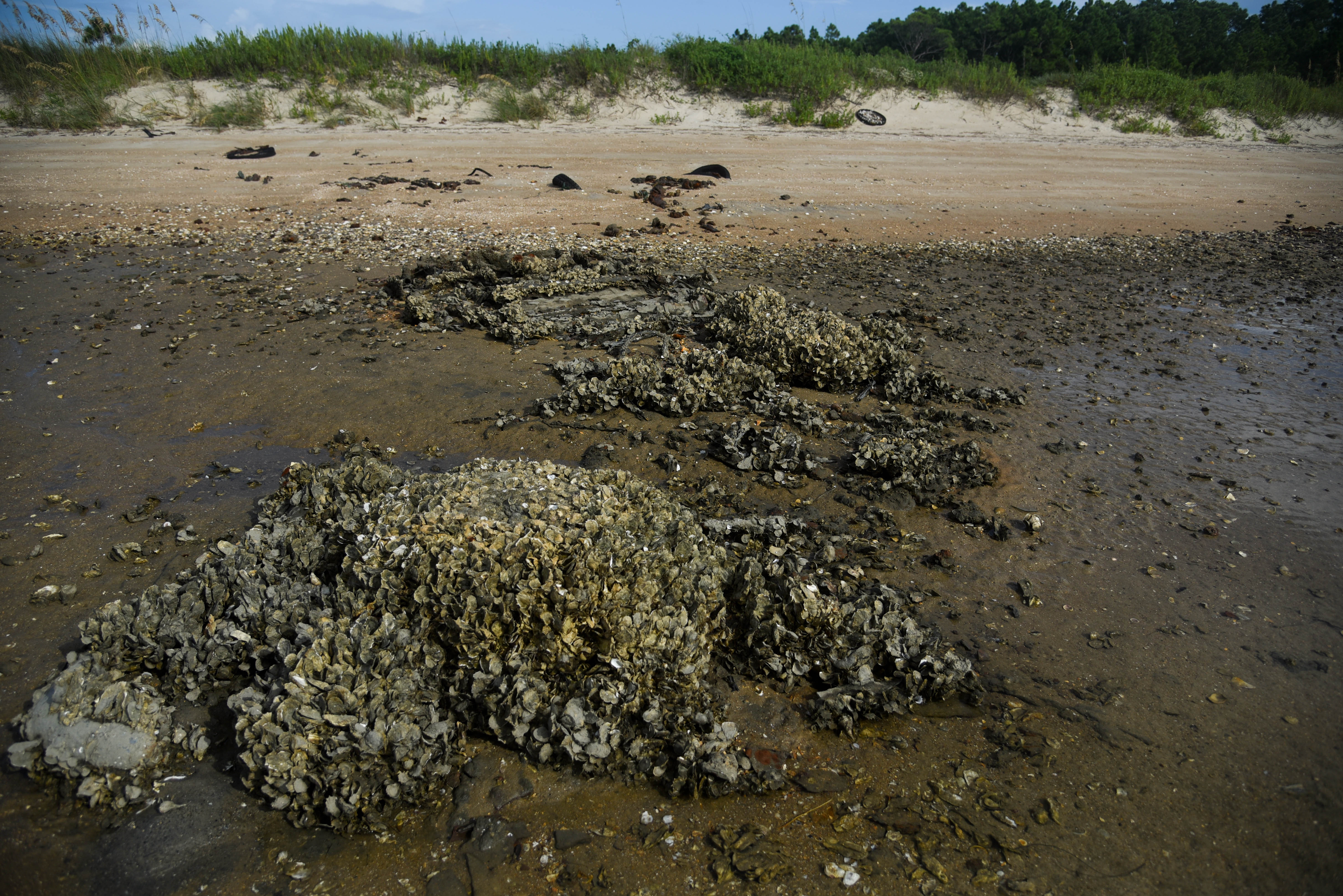 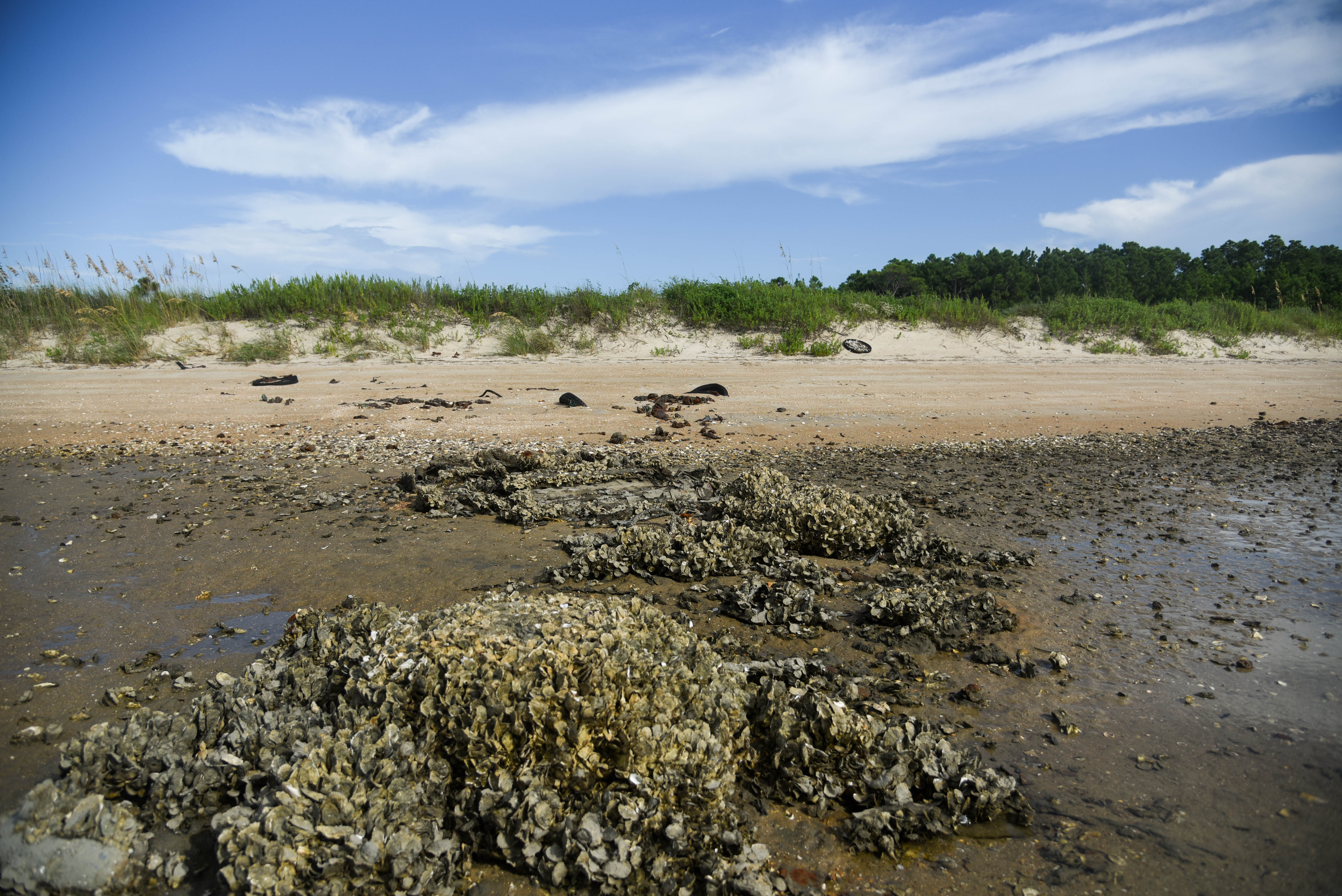 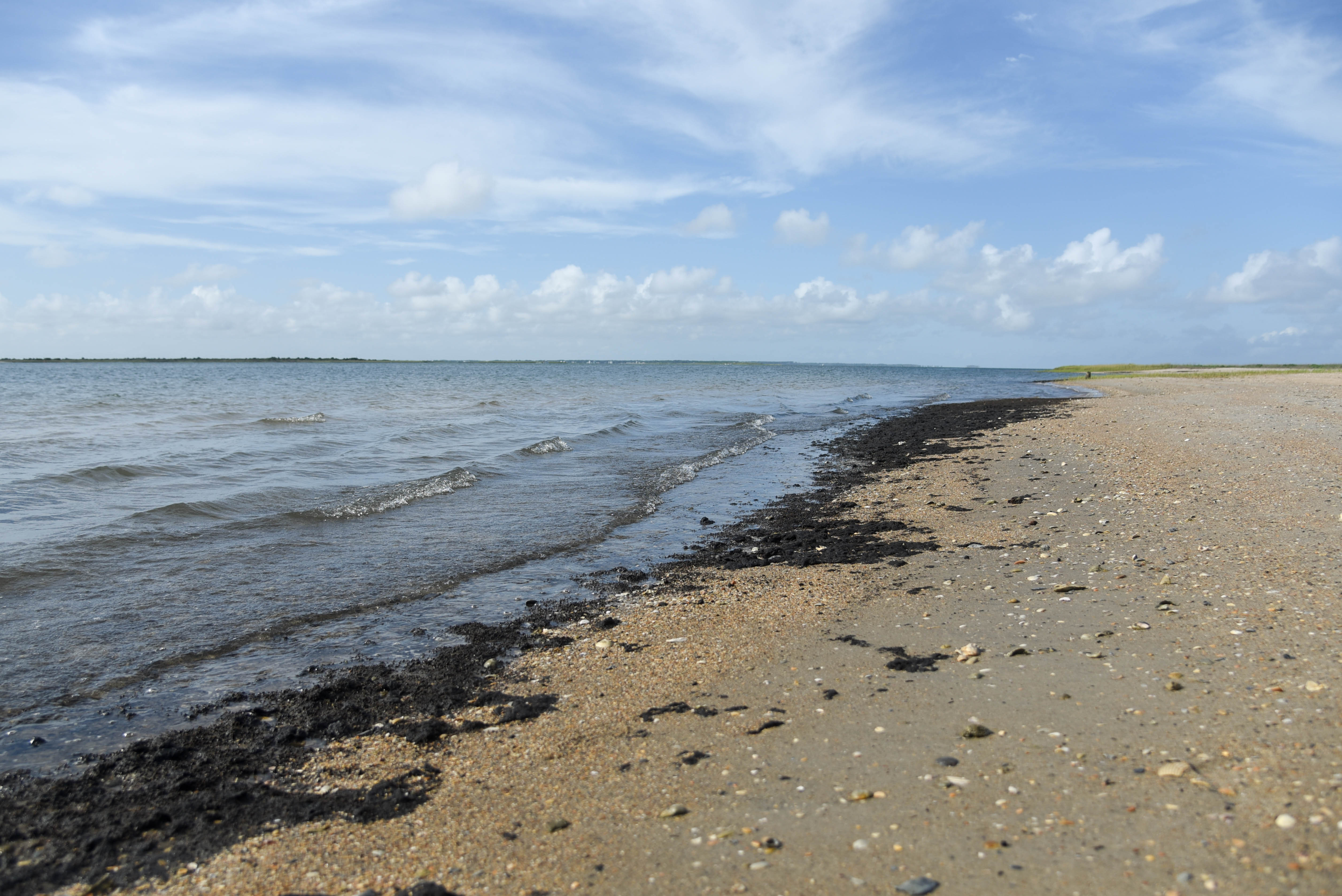 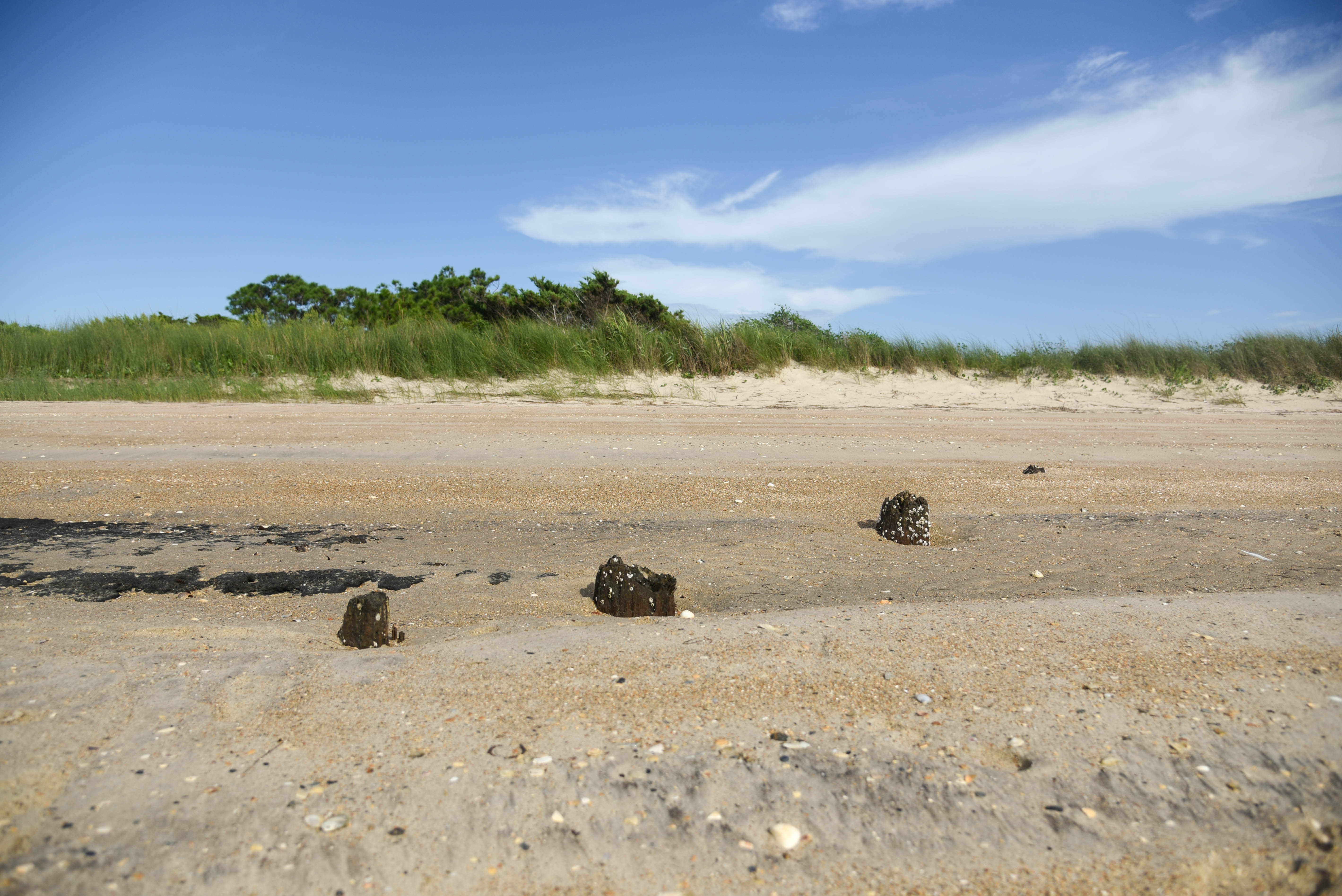 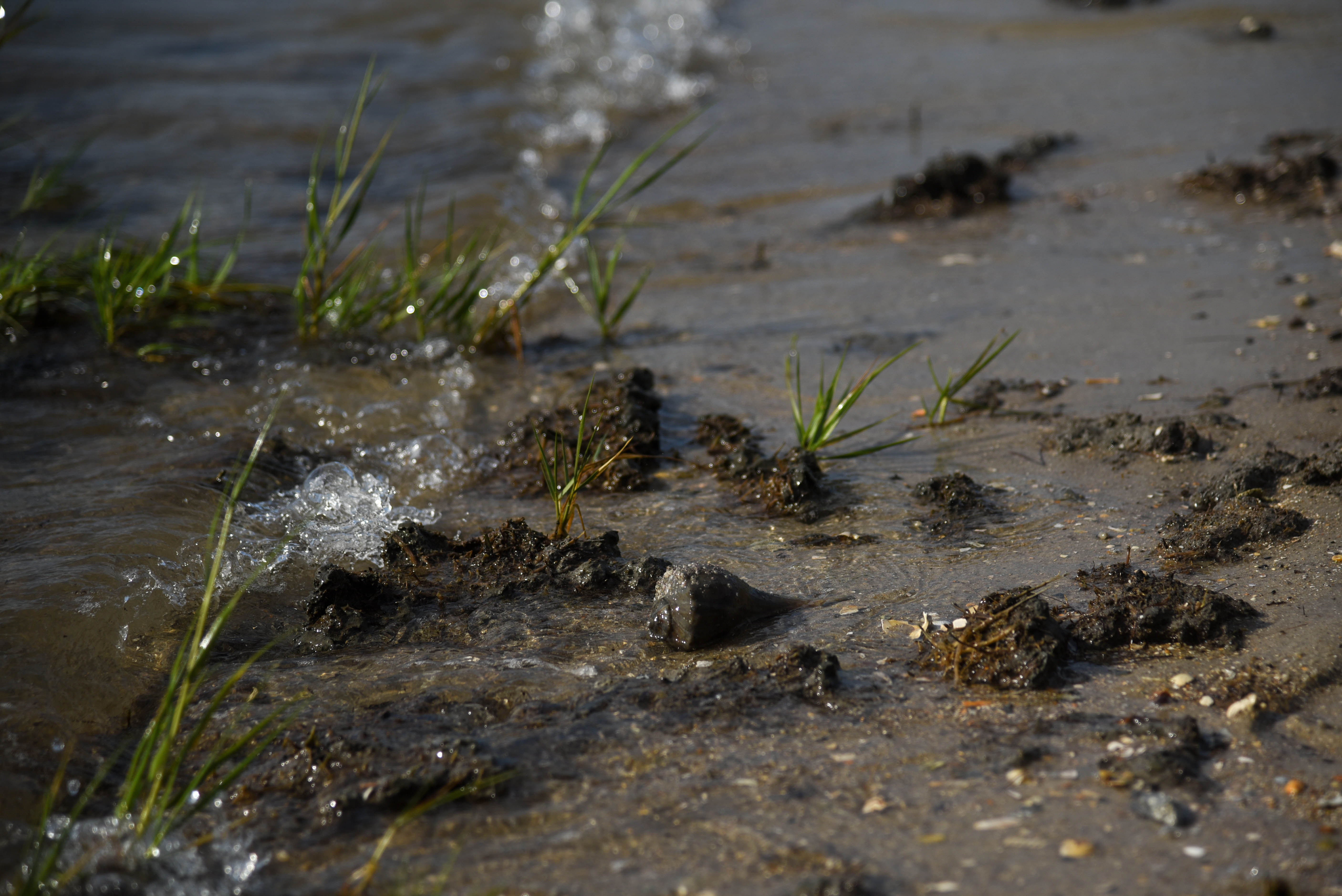 Conch shells, still inhabited by their original owner can easily be found in the shallow waters. 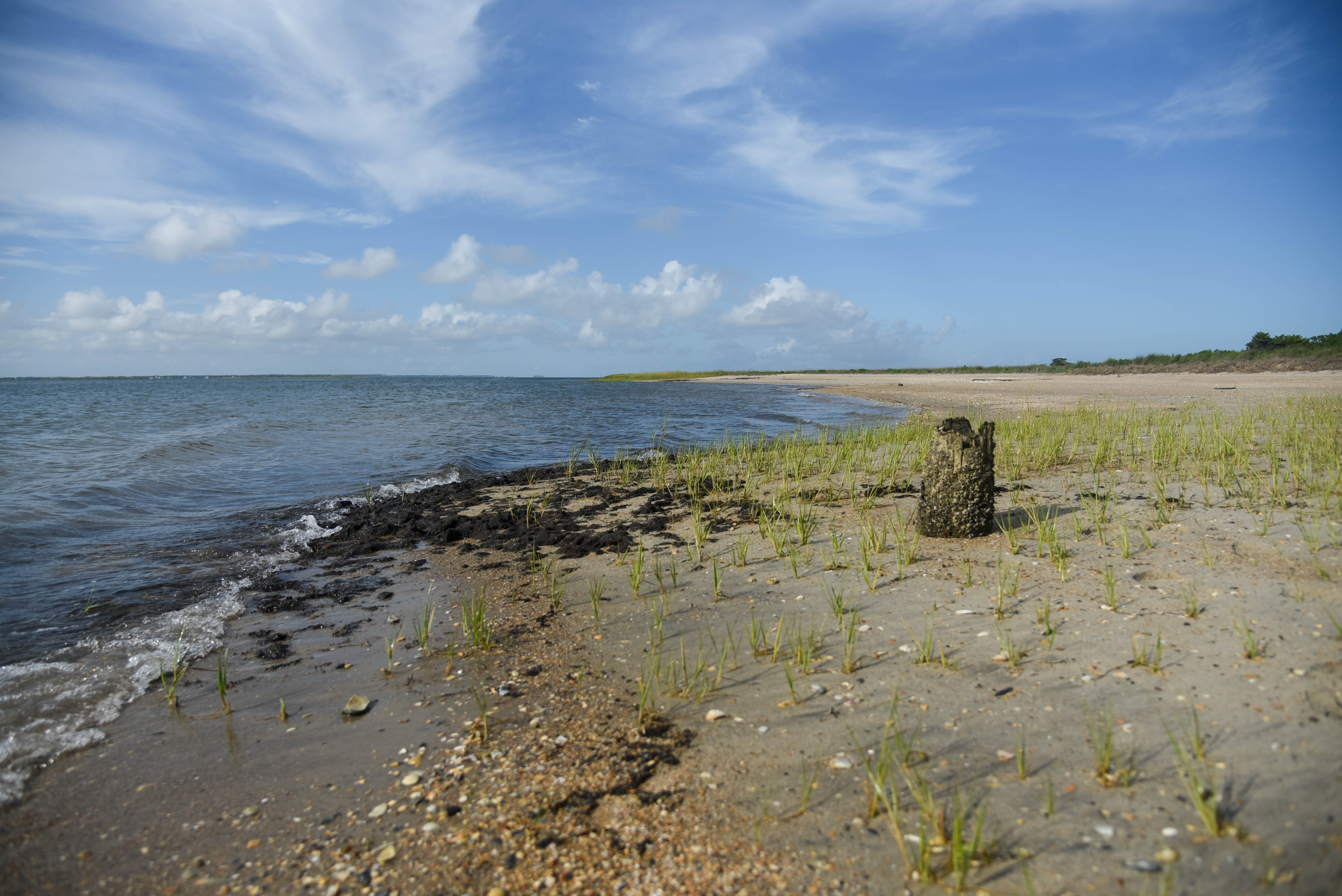 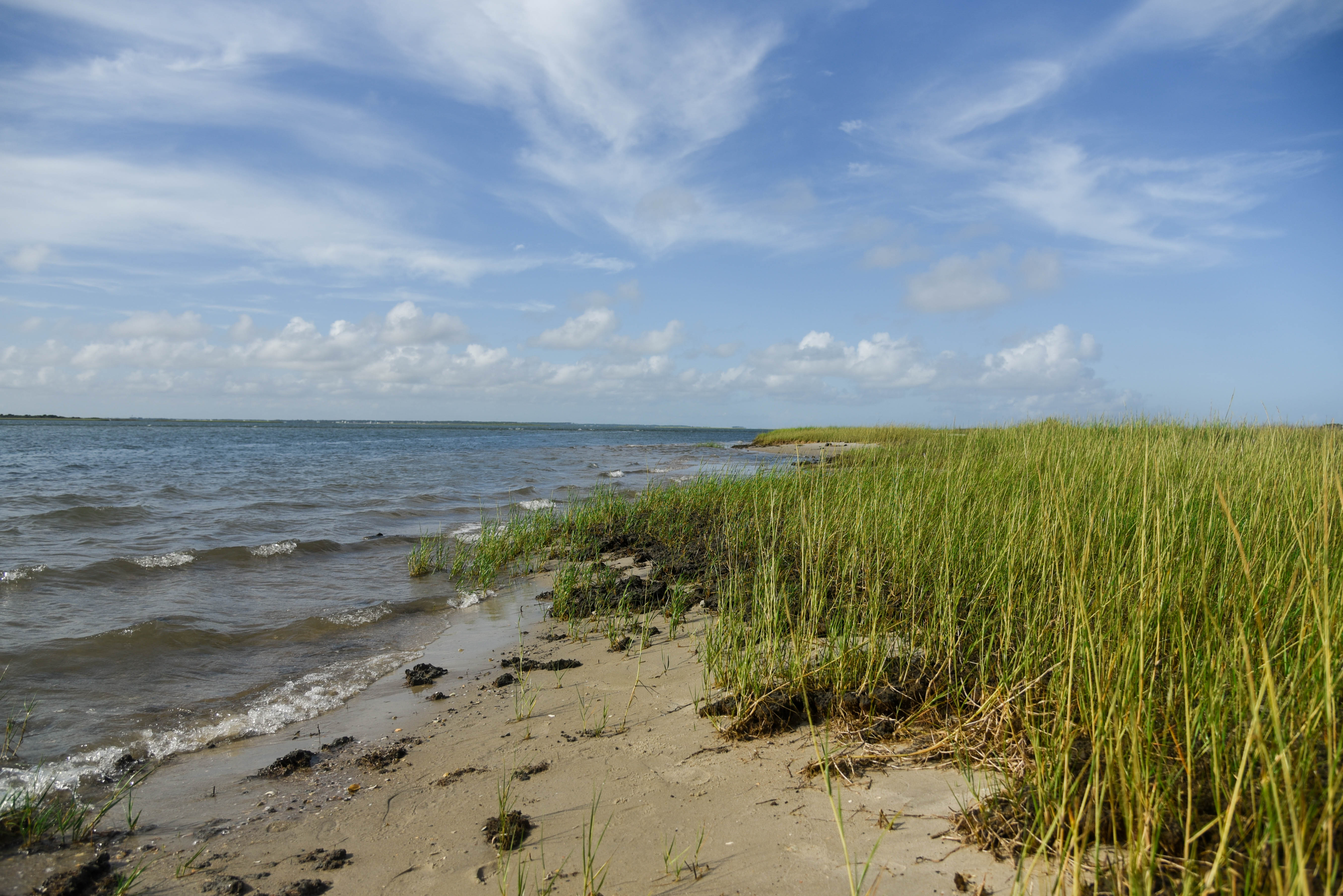 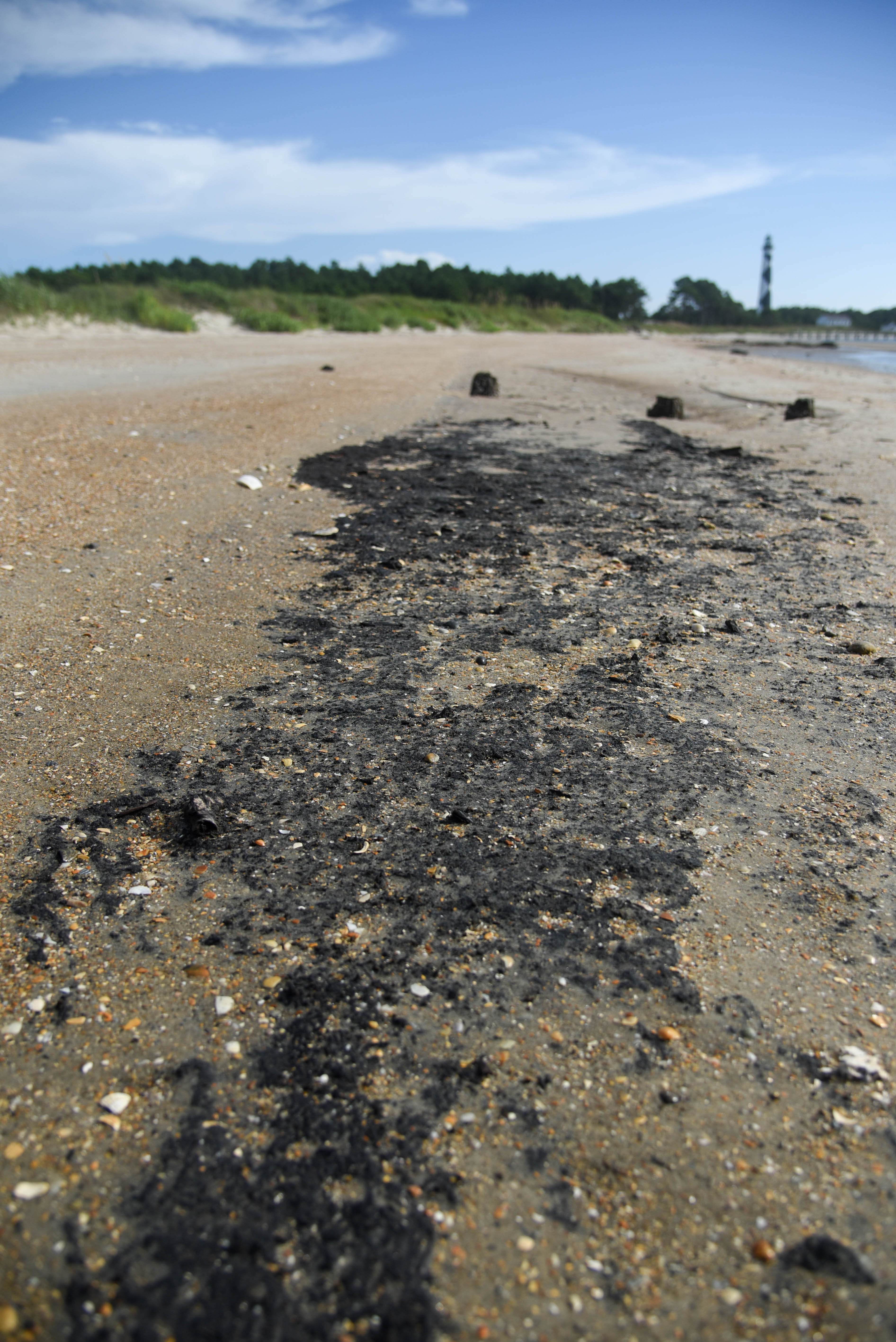 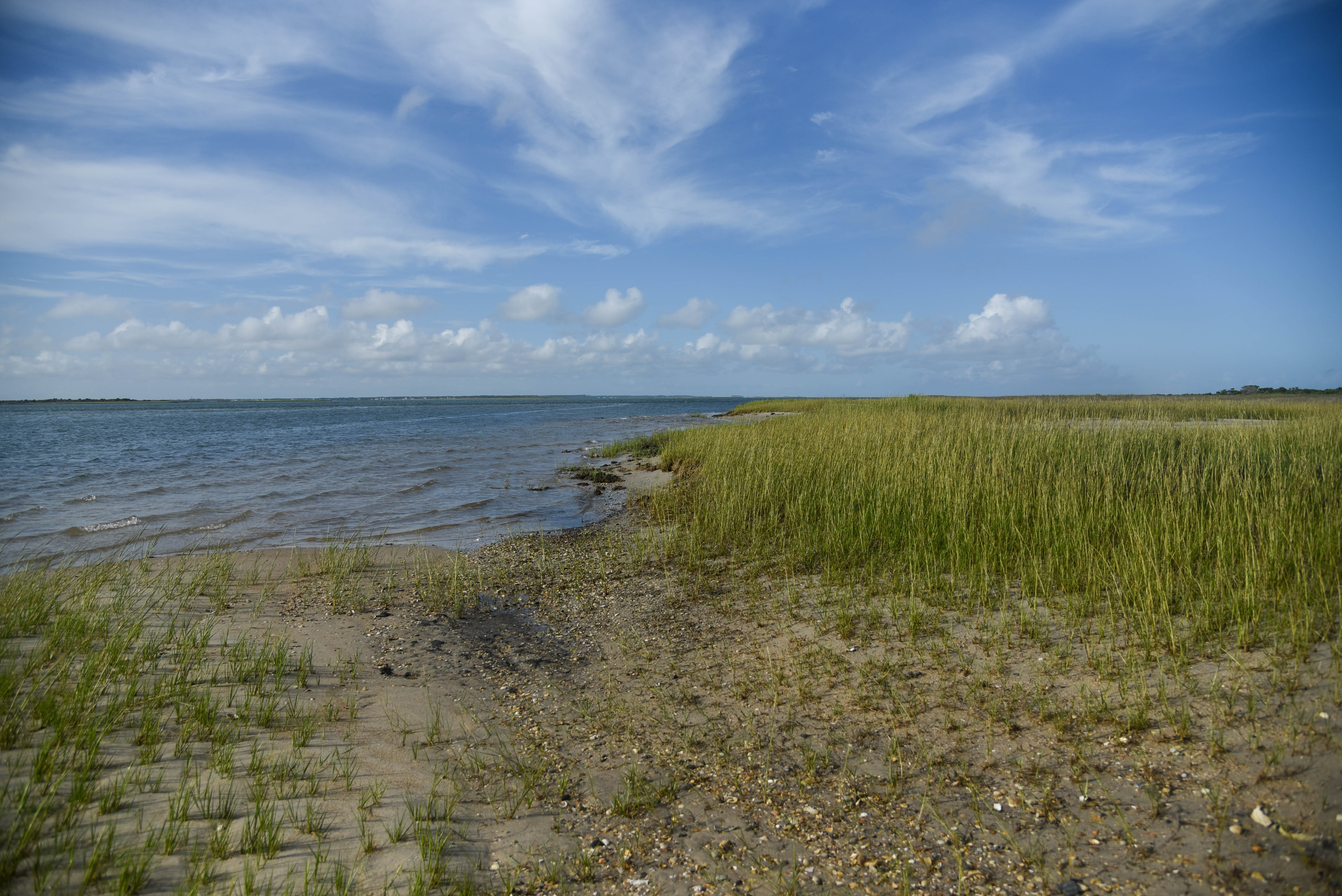 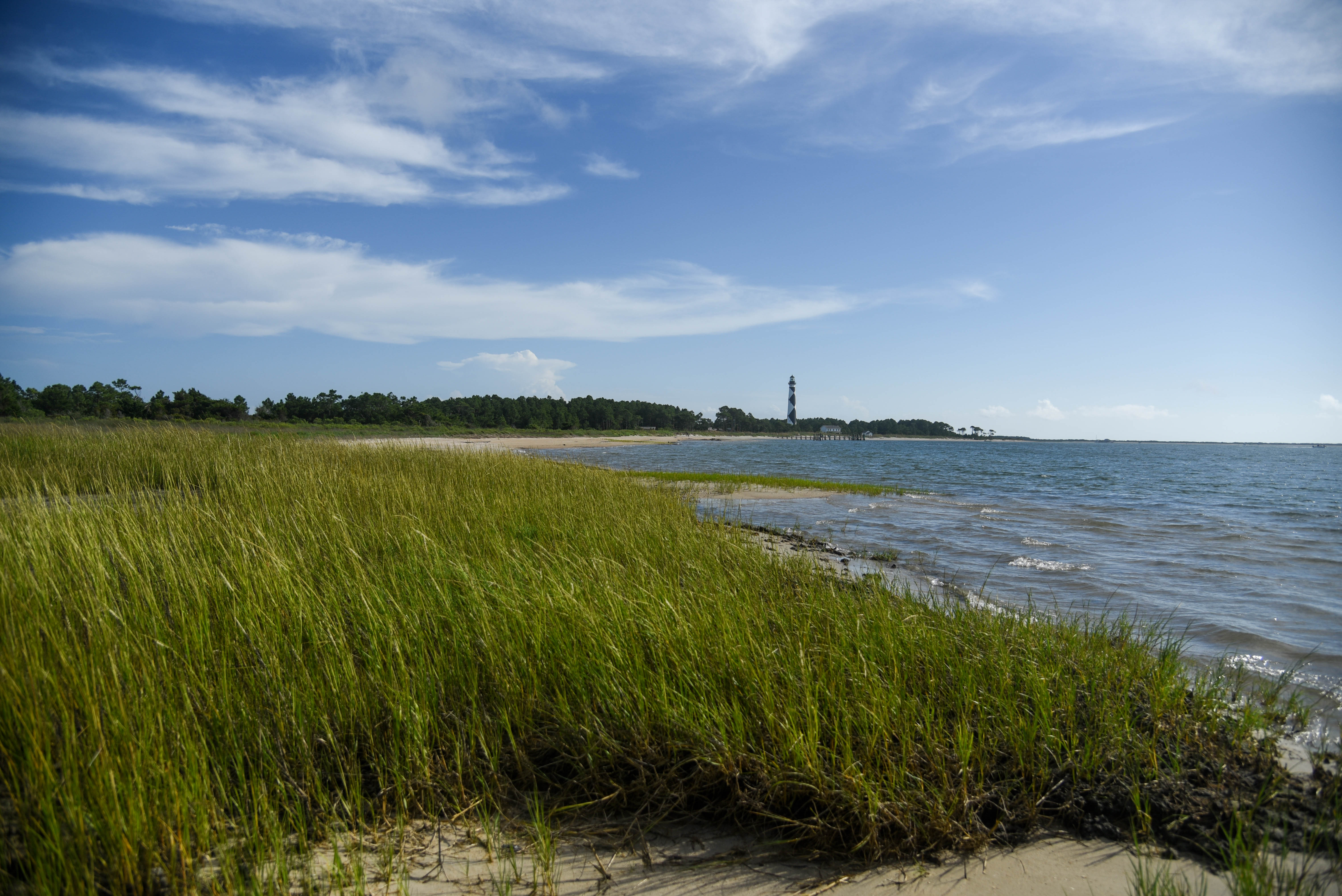 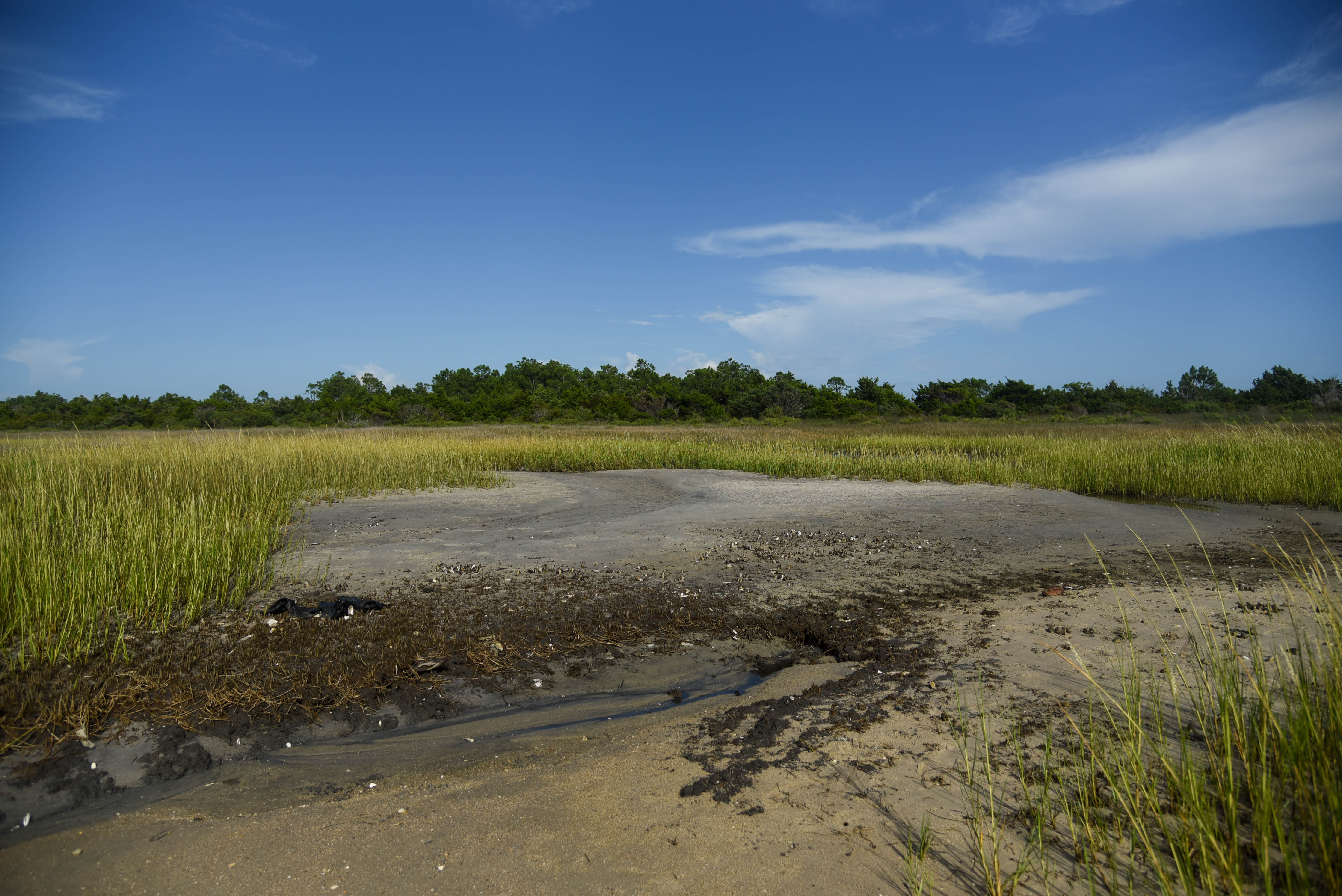 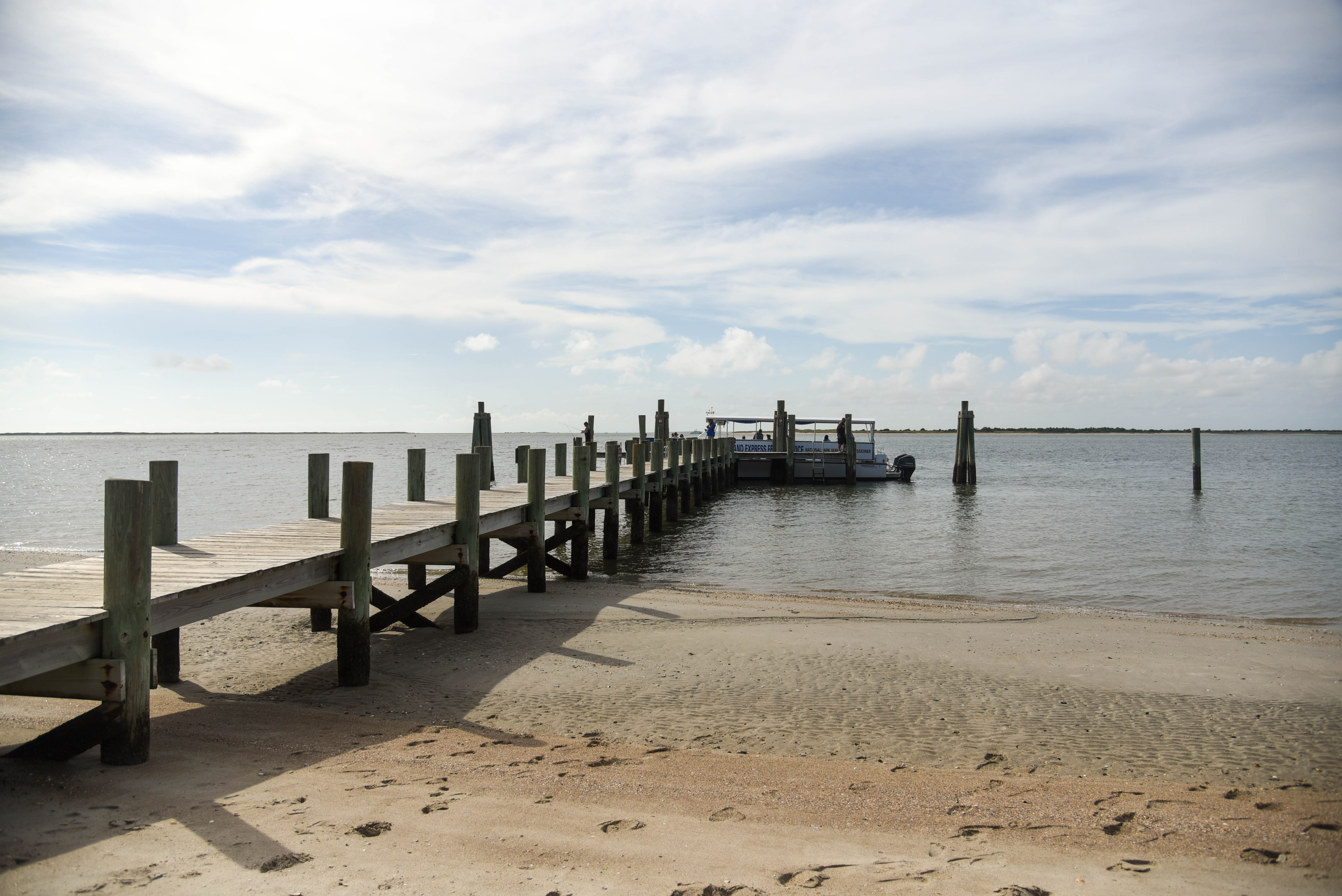 0 thoughts on “The Lost Beach”