Home    Blog   Snail Emporium   Cart   Account   Contact
Worked 55 hours this week, eleven of which were on a Saturday much to my disgust. All the consultants came to argue out the future of the company in a nine hour meeting at the production plant. It wasn’t the huge disaster everyone expected, but I think we’re all mildly traumatized from it.. At least they bought us coffee, doughnuts and Jimmy Johns!
In addition to attending the eternity long meeting, I also had to  run a very important experiment. Hopefully it worked out! 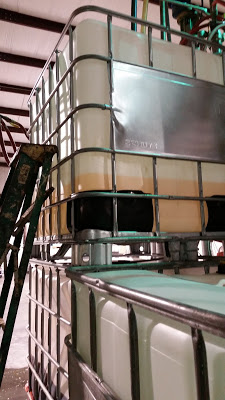 After a month long drought, it finally rained! It was nice to have a break from watering the garden.
We hit another jackpot at Lowes. Scored these guys for 50 cents each, originally 20! 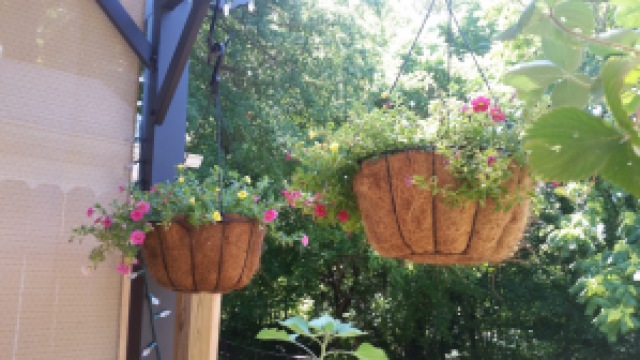 This is a short week for me. We get Friday off because Fourth of July is on the weekend, and I decided to take Thursday off too since I worked too much last week 🙂 I plan on working on my resins!
Category: Weekly Journal