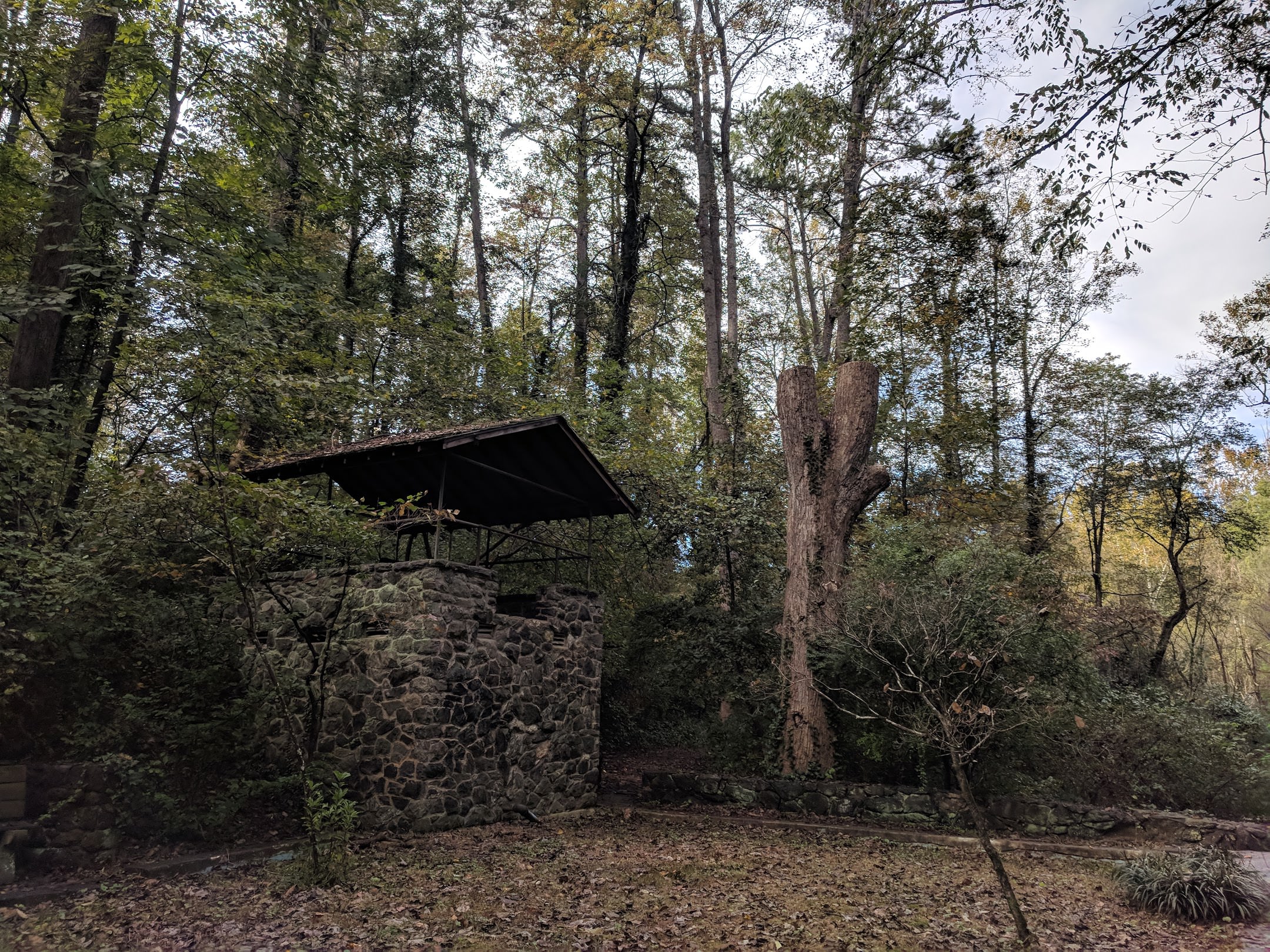 My medicine seems to be helping a lot, although there are still some sad days and some stressed days.  Taking walks is always a great way to feel better though. Especially during this time of year! 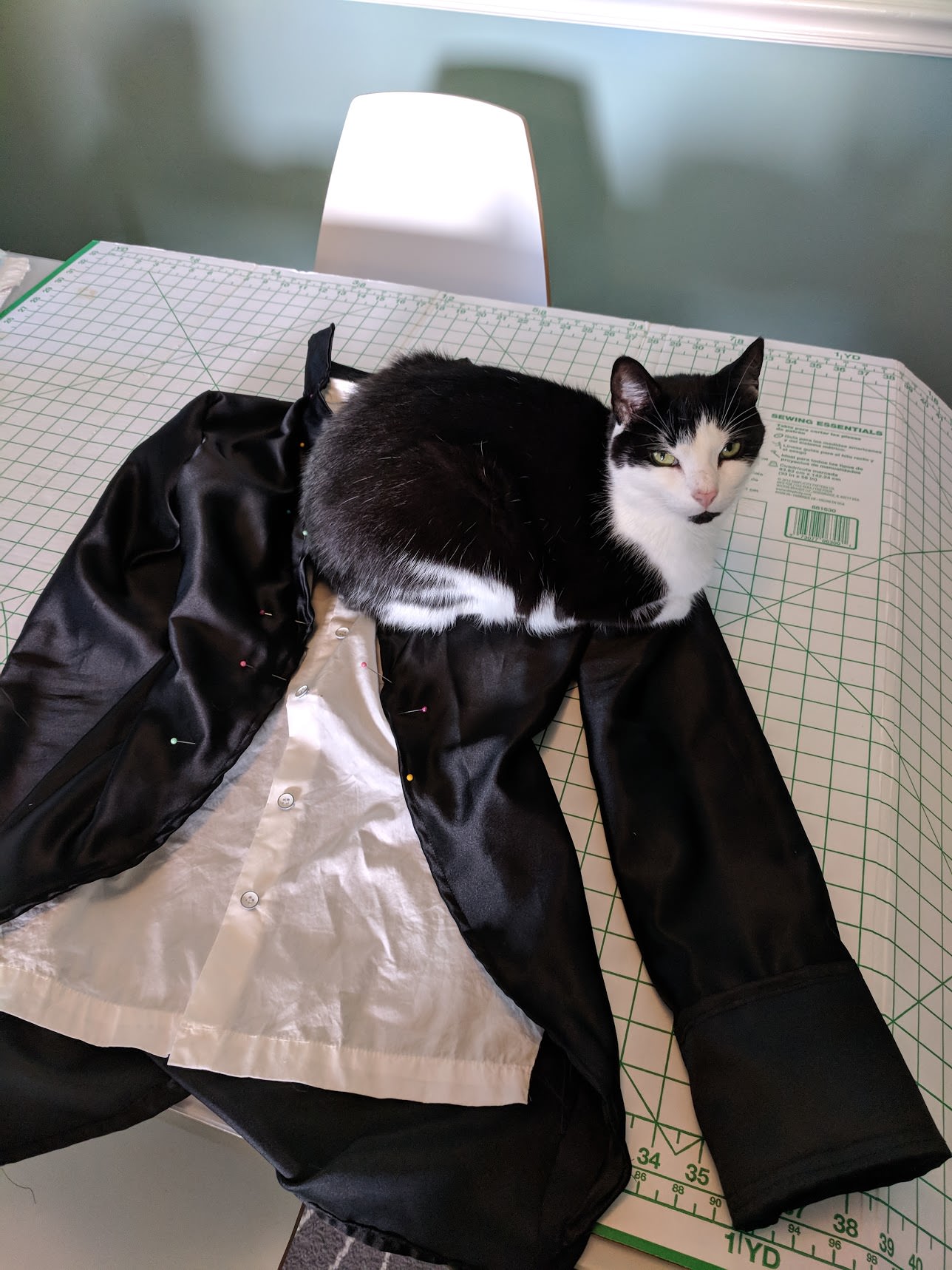 I continued to work on my costume all week and ended up having to finish it a day earlier than planned since the date of the Halloween party downtown we were going to got changed. But despite being rushed, my jacket turned out pretty great!

I was relieved to see the cross I had ordered which was shipping from Ukraine was supposed to be delivered that day. However, when I got home all that was waiting for me in the mailbox was a note saying it couldn’t be delivered because I wasn’t there to sign for it. Boo!  But then after being disappointed for a few minutes, I somehow became crazy enough to venture out into the rain, in search of the mailman.  I found his truck on the next street over but no sight of him. I waited in my car, rain pouring down, feeling really creepy.  The longer I waited the crazier I felt. I was just about to race away when I finally saw the mailman! I ran out in the rain and he eventually gave me my battered package which had somehow ripped open. He then accidentally dropped it into a puddle.  But luckily the cross was safe in a zip lock bag!

I still can’t believe I stalked the Mailman. 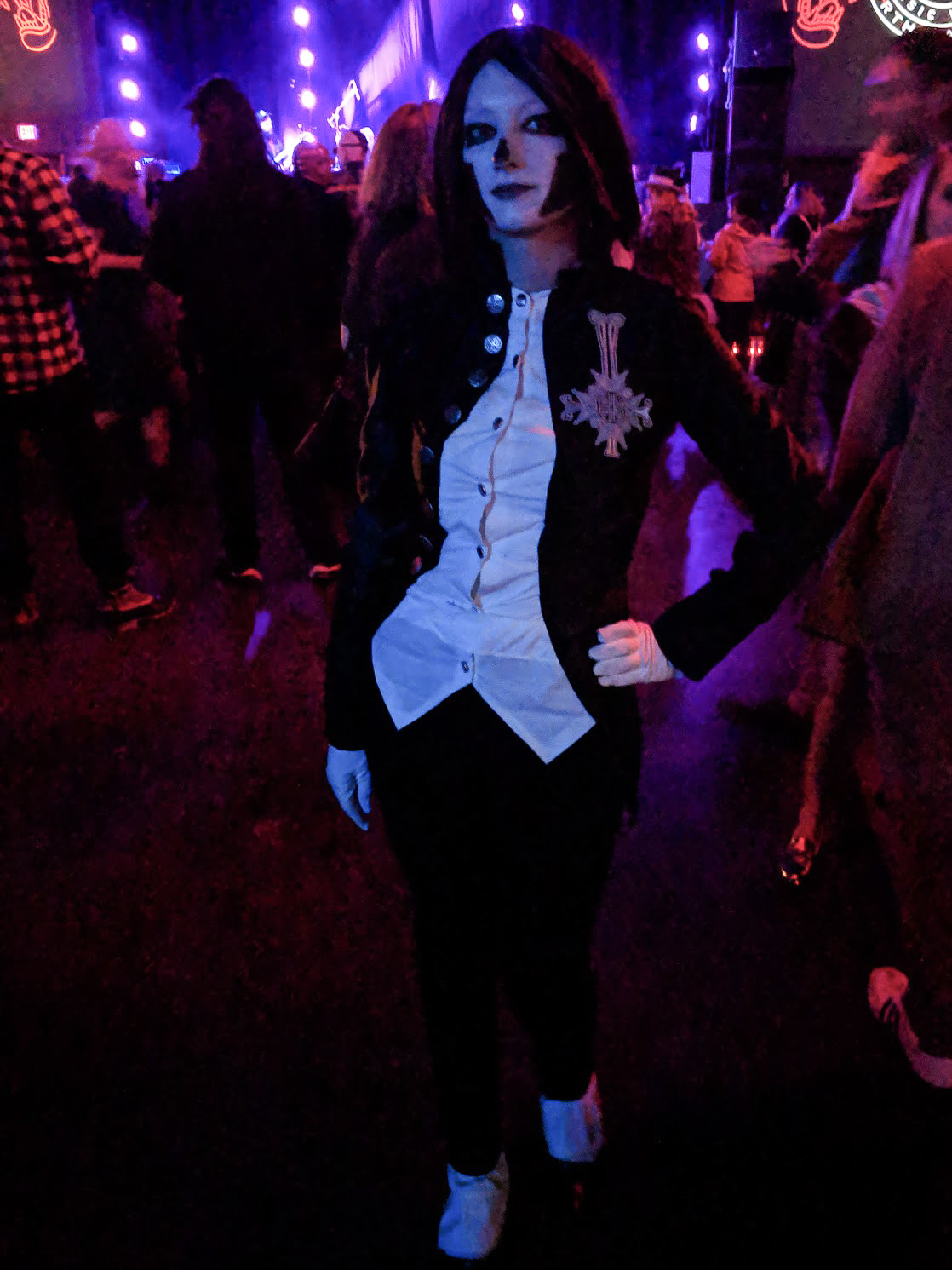